DEVON, Pa. (CBS) -- It's a SummerFest Friday and we've taken a ride over to the Devon Horse Show and Country Fair. The show, which is the oldest and largest outdoor multi-breed horse show in the United States, continues through this weekend.

Riders are ready for the ring and riders of another sort are already going round and round.

The Devon Horse Show and Country Fair is back.

"Just so much excitement," Christine Conners, of the executive committee of the fair, said. "Our ticket sales are out of this world. Our entries are full."

And the crowds are filling the grandstand.

This year, thousands of athletes from all over the world are competing all hoping to snag a coveted "Devon Blue" first place ribbon. 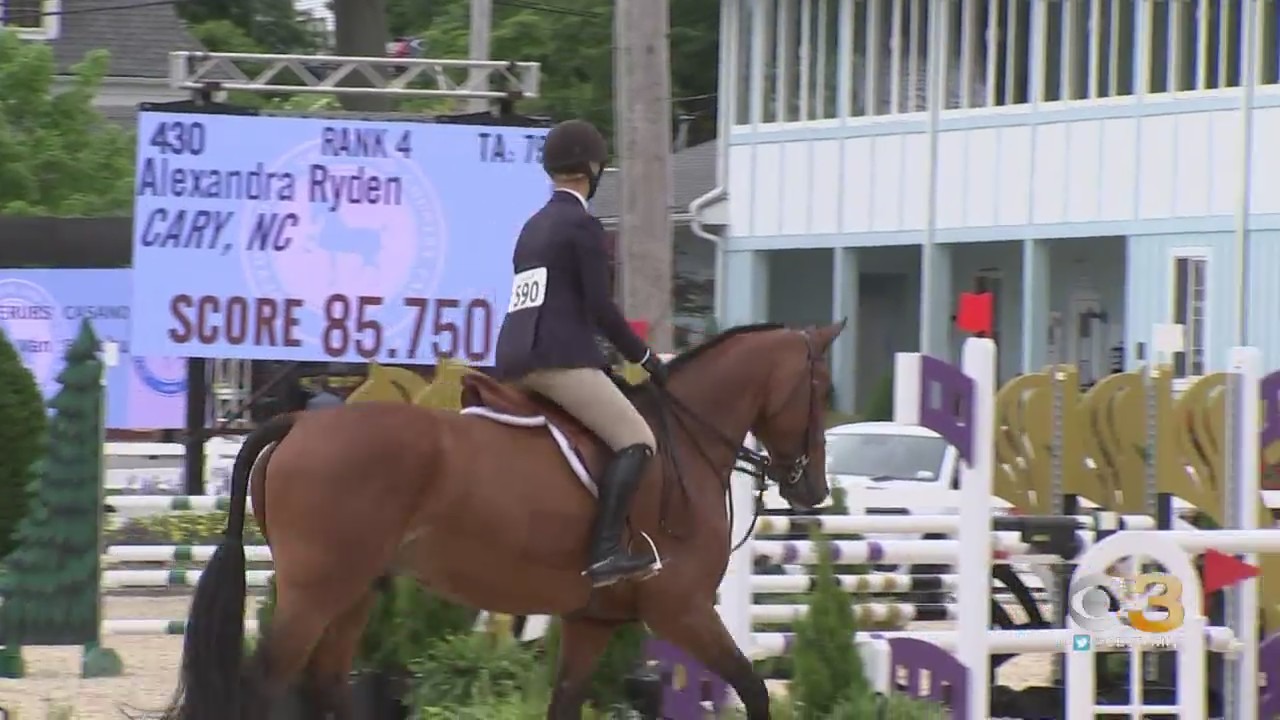 "There are a lot of families that aspire to a Devon blue ribbon," Wayne Grafton, who's a chairman of the board, said. "And I am told in the equestrian world, that means its weight in gold."

After all, the Devon Horse show is steeped in history.

Now more than 125 years old, Devon is the oldest and largest multi-breed outdoor equestrian show in the country.

But its beginning was humble.

It started in 1896 as a way to bring farmers and Main Line gentry together for a one-day event.

"To encourage the promotion and the breeding of specific types of horses, and from there, the disciplines and the classes grew," Charlene Keller Fulmer, a foundation board member at the show, said.

"The number of disciplines that come through Devon make it unlike most horse shows that exist," Grafton said.

Now for 11 days, even Olympic athletes can be spotted in the ring.

But none of it would be possible without the women of Devon.

When the event was in jeopardy during World War I, it was women who made the decision to turn the show into a charitable effort by benefitting Bryn Mawr Hospital. 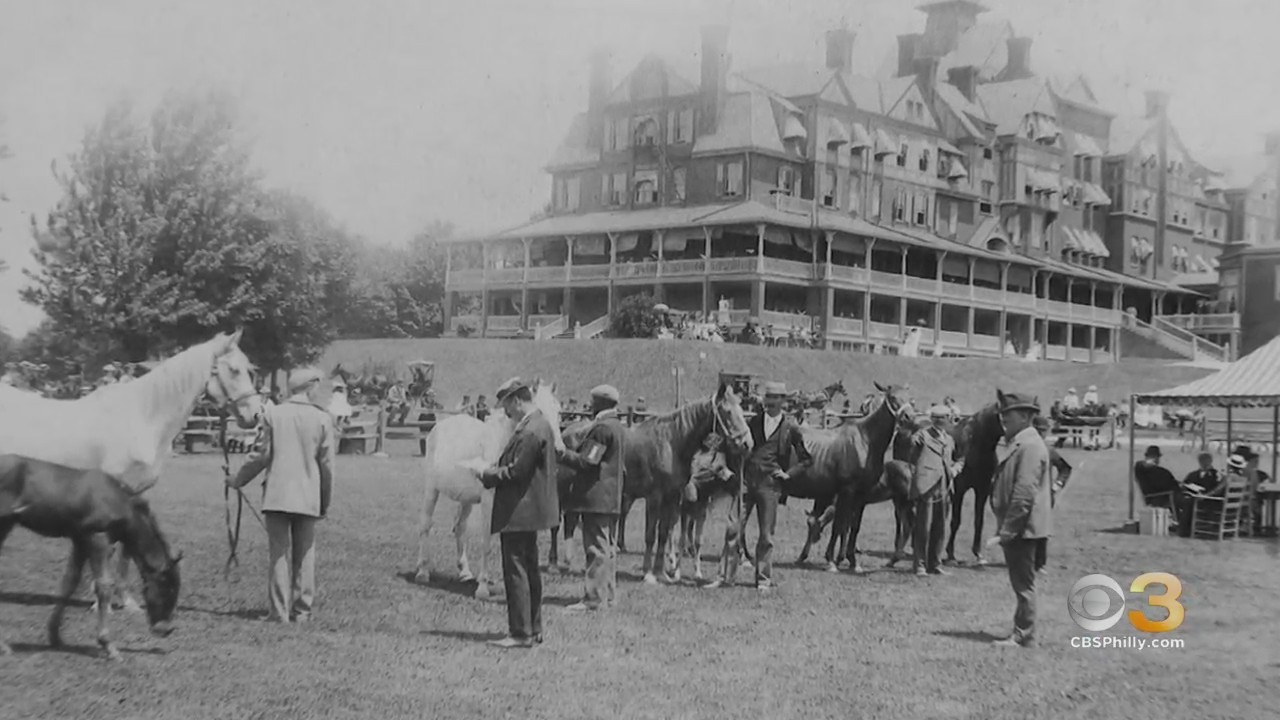 And now, after a two-year pandemic pause, women again worked to bring it back.

Many of them volunteer.

"But the fact that women have supported this organization for 125 years is quite remarkable," Keller Fulmer said.

And there's plenty to do outside the ring as well. The country fair boasts dozens of vendors that'll have you remembering the Devon Horse Show for years to come.

There's shopping, plenty of food, and family friendly activities, including a new crafts booth for kids.

Over at the midway, visitors will find the carousel and that iconic ferris wheel.

After all these years, proceeds still benefit Bryn Mawr Hospital.

That's nearly $20 million, thanks to the Devon Horse Show and Country Fair.

"It brings the best of community, and philanthropy and high-level athleticism, and that doesn't match anywhere else," Conners said.