PHILADELPHIA (CBS) -- Philadelphia police had to pull a man and his dog from a partial house collapse in Nicetown. It happened early Sunday morning on Bonitz Street, and now that house is a total loss.

Amazingly no one was injured even though someone was sleeping inside.

Dennis Myers was sleeping on the first floor with his dog when the collapse happened. He said the collapse didn't wake him up; rather, it was police officers who arrived at the house.

Officers guided Myers out of his home. 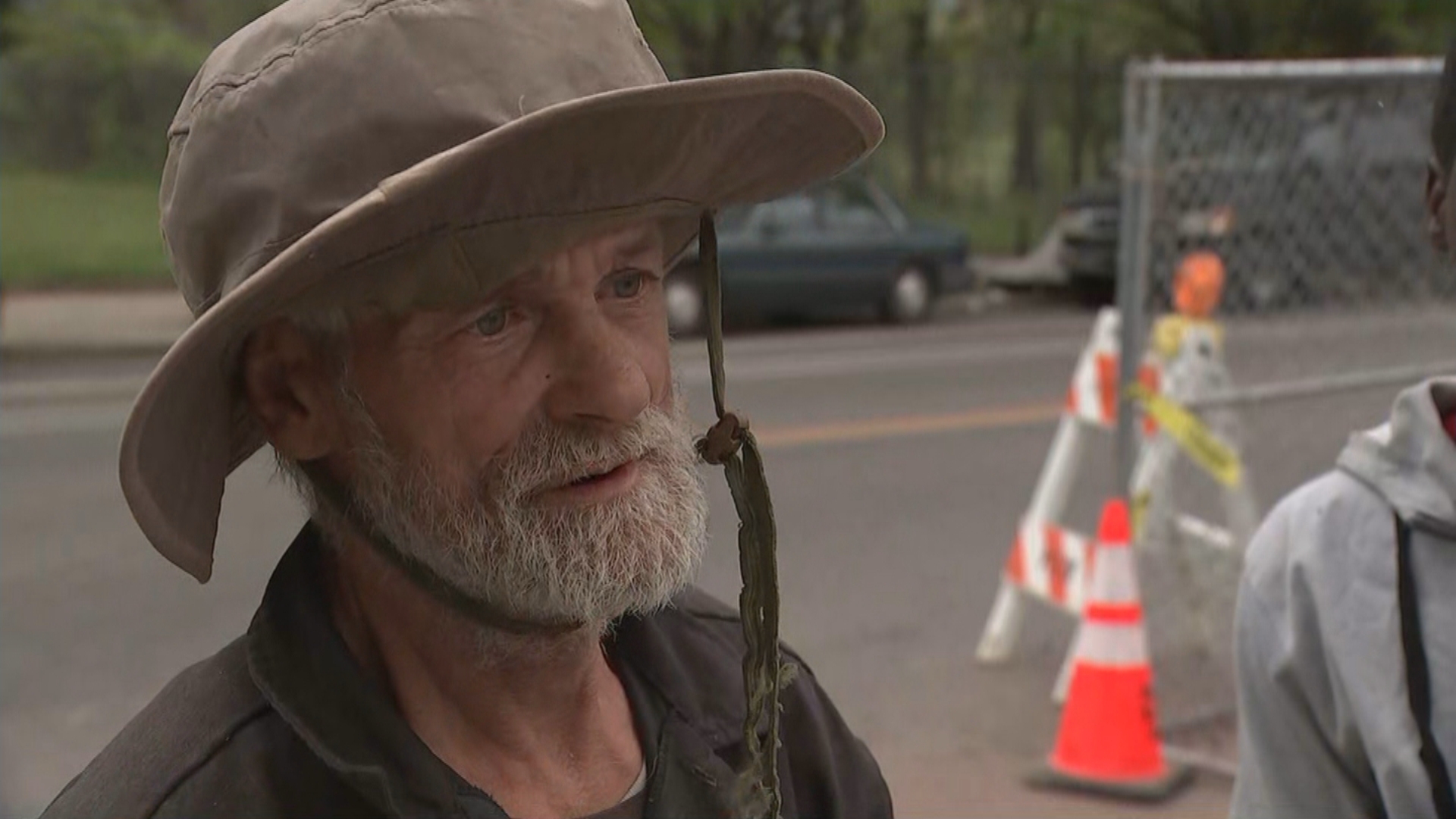 Jasmine Carter's home backs up to Myers' house. She also didn't hear the collapse until firefighters banged on her door.

"That happened so close, and it's literally close to home," Carter said.

Until firefighters assessed the damage, her family couldn't return home for a few hours.

"I'm just glad everyone was okay, and nobody was actually injured," Carter said.

Crews spent all Sunday tearing down the structure.

Both Myers and Carter speculate the collapse happened because of an incident several months ago when a car hit the front of the house.

"But you still wouldn't expect this to happen," Carter said.

Myers is staying in a hotel room while he tries to find another place.

Philadelphia License & Inspection is investigating the official cause of the collapse.