NEW CASTLE COUNTY, Del. (CBS) -- Police in Delaware are searching for a 4-year-old girl and her mother after she failed to relinquish custody of her daughter.

Delaware State Police say they are attempting to locate 4-year-old Aliyah Fasset and 37-year-old Andrea Brickhouse. An arrest warrant has been issued for Brickhouse. 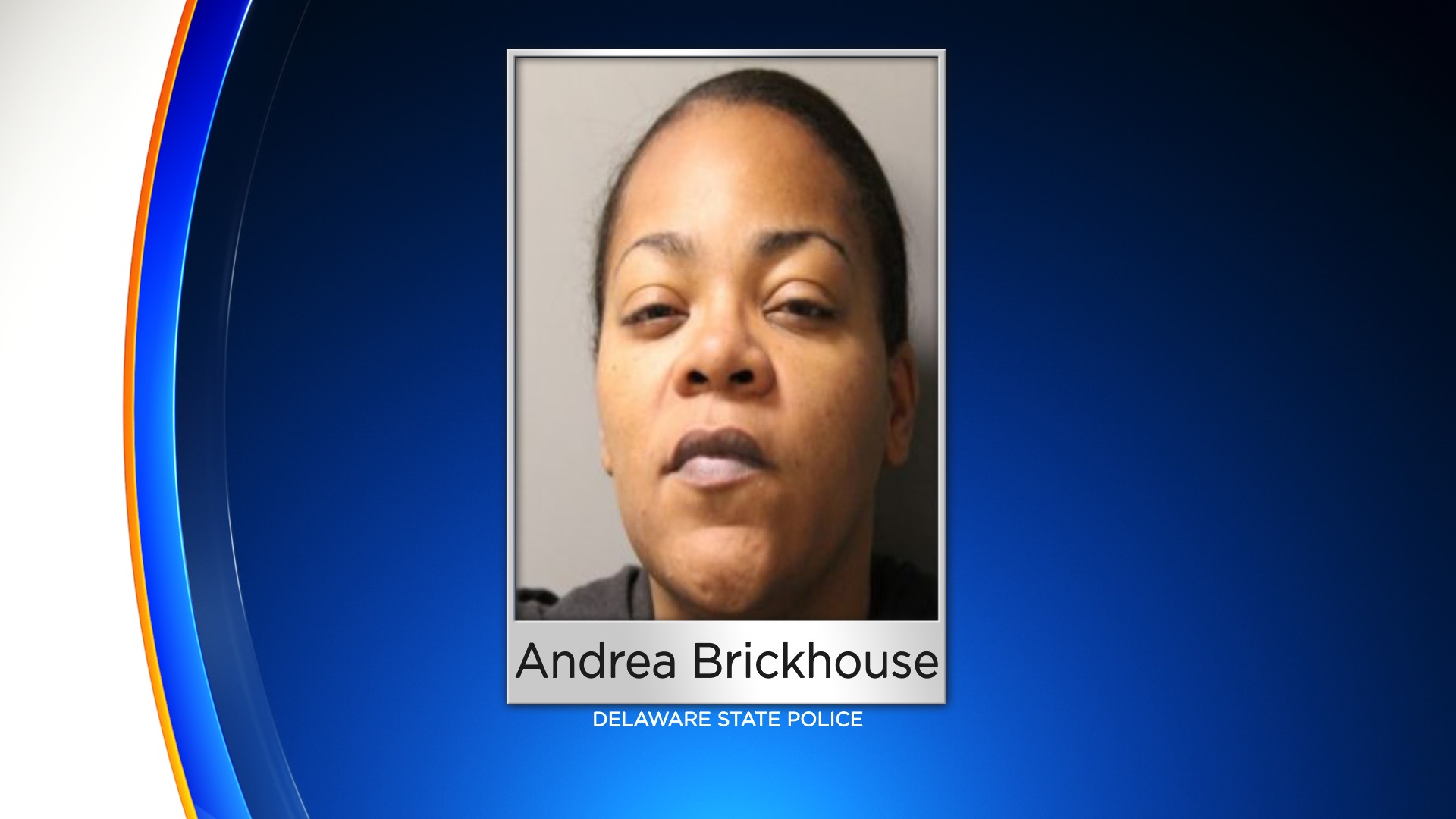 According to police, New Castle County Family Court issued an order granting custody of the young girl to the Division of Family Services. Police say Brickhouse has refused to comply numerous requests to meet with caseworkers and turn over custody.

Attempts to locate Brickhouse have been unsuccessful so far.

Aliyah is described as a 3-foot-tall black female and weighs around 30 pounds.

Police say Aliyah was last seen with Brickhouse Wednesday on the 2000 block of North Market Street in Wilmington. Brickhouse has ties to Wilmington and is also known to frequent the Wilton area of New Castle.

Anyone with information regarding Brickhouse and her daughter are asked to contact police at 302-834-2620.