SMYRNA, Del. (CBS) -- A 16-year veteran with the Department of Corrections has been found dead after a nearly 18-hour standoff inside a maximum security prison in Smyrna, Delaware.

According to the Department of Corrections, authorities breached Building C around 5 a.m. Thursday, where inmates were holding four prison workers hostage.

Two prison workers were released by the inmates on Wednesday night as the intense negotiations continued over a departmental radio, said Department of Safety and Homeland Security Secretary Robert Coupe.

There were also three maintenance workers that were also hiding in the basement of the prison, Delaware Correctional Commissioner Perry Phelps said.

They were able to make their way to the roof where they were safely rescued.

With all entry point into the building blocked by footlockers filled with water, investigators were left with no option but to breach the prison wall. The inmates were armed with sharp instruments.

Around 5:06 a.m Thursday, police made entry into Building C in an attempt to rescue the two remaining correctional officers.

Upon two minutes of their search, police were able rescued a female counselor with the prison.

She was not injured but was hospitalized as a precaution.

Shortly after the rescue, police found the second hostage, Sgt. Steven Floyd, unresponsive in the prison. He was later pronounced dead at the scene.

Floyd had been with the DOC for 16 years. 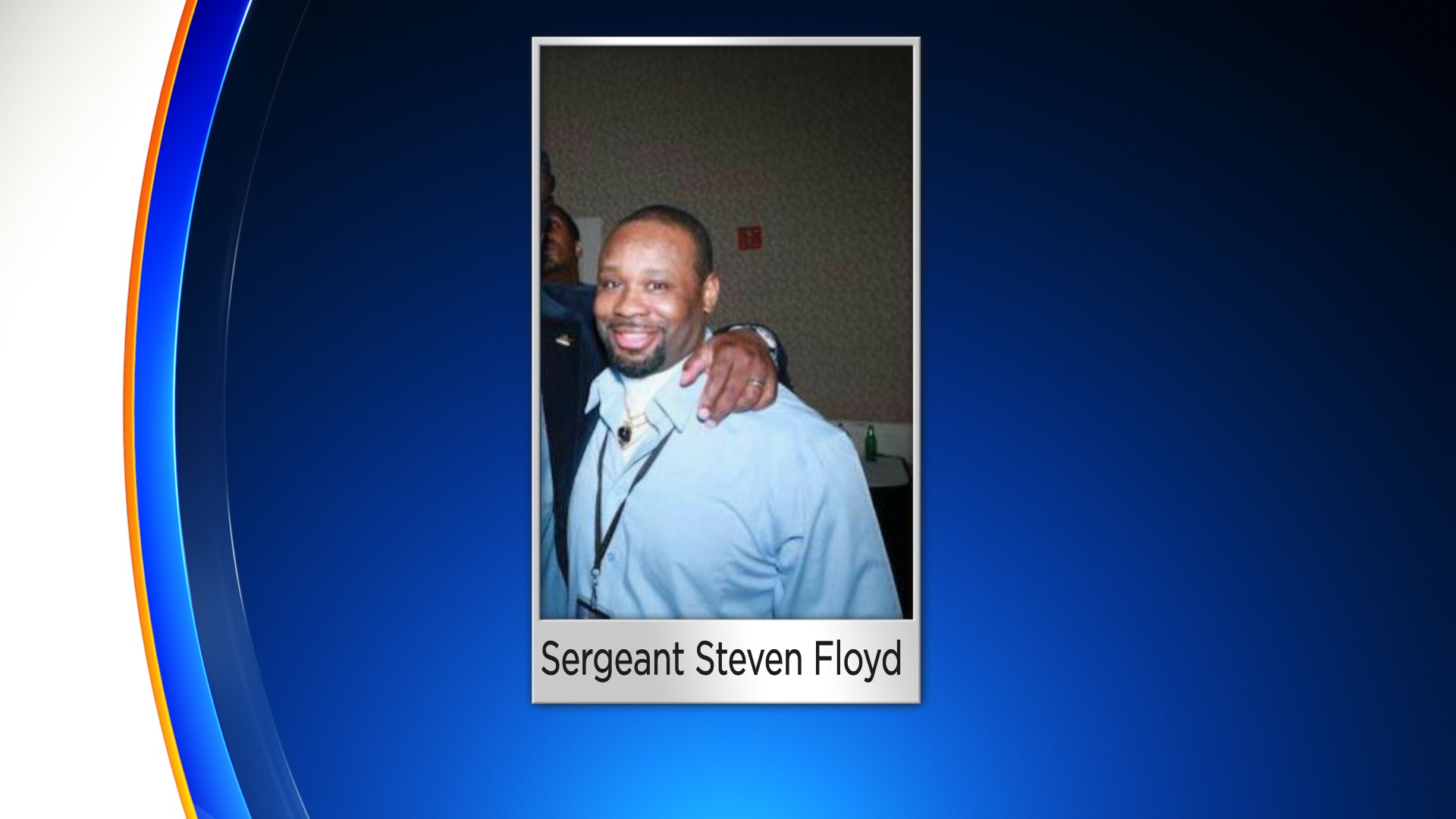 During a press conference on Thursday morning Carney vowed to leave no stone unturned in this investigation.

"While today we mourn and tomorrow and a long time going forward—we also have to investigate what happened here, determine the facts to make sure it never happens again," he said.

A total of 120 inmates were inside Building C when the standoff began. At this time they are all begin considered suspects.

"At this time I would not say they were released—they came out. We would consider all 120 [inmates] suspects in this investigation," said Coupe.

Geoff Klopp, president of the Correctional Officers Association of Delaware, said during a press conference on Thursday afternoon that the lack of staff at the prison is unacceptable and contributed to the deadly incident.

"I want to be clear, Sgt. Floyd didn't have to die yesterday," said Klopp.

Klopp said Floyd told lieutenants to leave the prison because the inmates were setting up a trap, adding that the inmates would set off false codes to see what the correction officers' response times would be.

"I don't know what happened, but I know the inmates practiced to see what our response would be," Klopp said.

Klopp added that the amount of overtime staff works in the facility is "unsustainable."

There is no information as to what sparked the violence inside Delaware's largest prison, but authorities confirmed the inmates issued a list of demands.

Delaware Online reports they received a call from an inmate who was taken hostage to relay demands.

"I'm just doing what I'm being told to. I'm just trying to help, ma'am. They just need somebody to hear their demands," the man said.

He then listed the demands he was given to say.

"Improper sentencing orders. Status sheets being wrong. Oppression towards the inmates," he said.

IS STAFFING A ISSUE?

"We face staffing challenges everyday throughout the state," said Coupe. "Statewide on any given day we are done about 90 positions, but we have over 1,700 positions. Often times we fill those staffing positions with overtime."

According to the department's website, the all-male facility, which opened in 1971, is the state's largest prison, housing around 2,500 inmates.  The prison also houses death row inmates.

The Correctional Officers Association of Delaware says in a statement that an officer was assaulted at the prison on Saturday.

Missing Woman's Body Found In Trunk Of Car In Newark

They say the incident happened when an inmate made a threat to the officer and then squirted an unknown liquid substance onto the officer's upper torso and left arm through a gap in the cell door.

"Once again, our officers are subjected to abuse by the inmates in our facilities," Geoff Klopp, the group's president, said in a statement.

"True, this time it appears to have been water thrown at an officer. But all too often, the items thrown are contraband or bodily fluids. Some have said we are overstating the incidents which occur in our facilities."

MOTIVE FOR THE ATTACK

A motive for this attack remains unclear but authorities say justice will be served.