LUMBERTON, N.C. (CBS/AP) - A North Carolina man has been arrested and charged with murder in connection to a road rage shooting that claimed the life of a Lancaster County woman. Authorities arrested 29-year-old Dejywan R. Floyd, of Lumberton, North Carolina, just after midnight Thursday at the Parkview Apartments in Lumberton.

Floyd has been charged with first-degree murder and discharging a weapon into an occupied property. 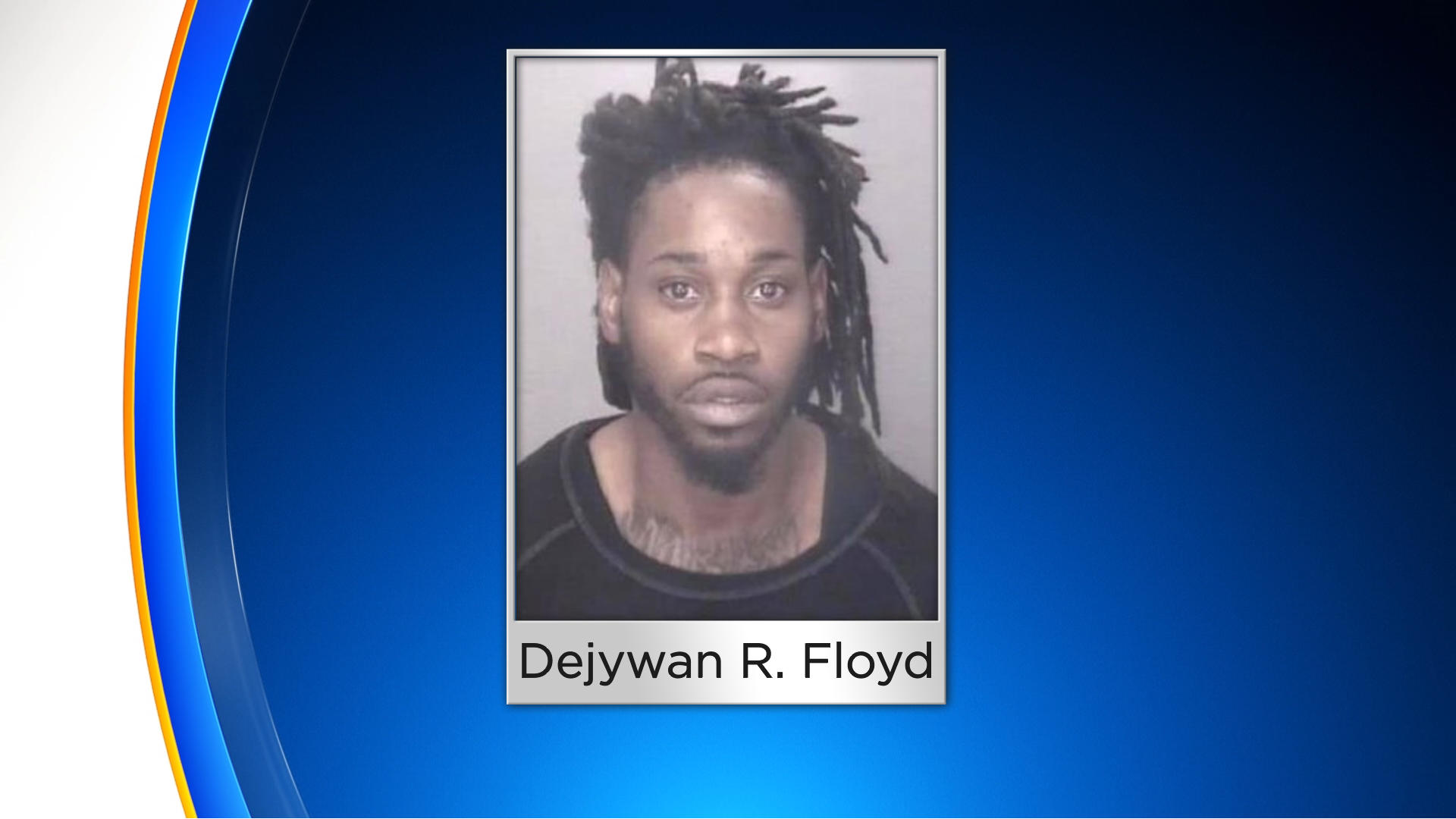 The Robeson County Sheriff's Office said 47-year-old Julie Eberly, of Mannheim, Pennsylvania, and her husband were driving along Interstate 95 and heading to the beach on March 25 when she was shot. Her husband, Ryan Eberly, was not injured.

"The suspect rolled down his window and fired multiple shots into the passenger door, one of which struck Julie Eberly," the release said.

The car she was in was heading south, north of Lumberton. The city is south of Fayetteville and near the South Carolina state line.

The mother of six was taken to a hospital, where she died.

"This was an innocent family from Pennsylvania headed to the beach for a vacation," Sheriff Burnis Wilkins said. "Thankfully they had left their six children at home with grandparents but now these kids have to live with the thought of their mother being murdered … in such a cowardly and senseless way."

Eberly's family has set up a GoFundMe. Following the incident, Julie's husband, Ryan, spoke to Eyewitness News about the moments leading up to the deadly shooting.

"I need, as a husband, to do everything in my physical power to do whatever I can to bring her justice. There's a lot of numbness, there's a lot of just raw emotion. She just loved being around her family and friends and sharing our blessings," he said.

Floyd was processed and placed in the custody of the Robeson County Detention Center without bond with a first appearance hearing scheduled for Thursday morning.

Anyone with additional information about the case is asked to call the Robeson County Sheriff's Office at 910-671-3170 or email sheriff@robesoncoso.org.