PHILADELPHIA (CBS) -- A Philadelphia man has been charged with murder in connection to the shooting death of Milan Loncar, a 25-year-old Temple University graduate who was killed while walking his dog in Brewerytown on Wednesday night. Philadelphia police announced the arrest of 20-year-old Davis Josephus on Sunday. Davis is facing a murder charge and related offenses. 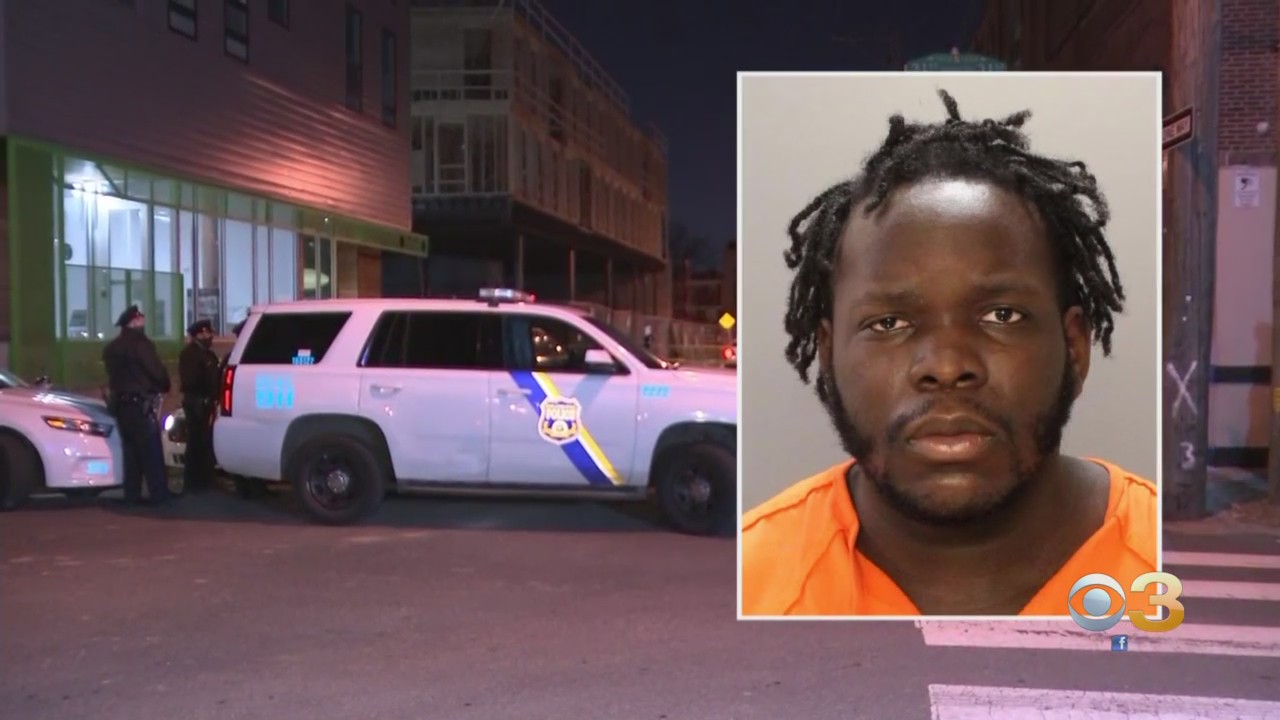 Police said a second male suspect has been identified in the incident.

Loncar was out walking his dog on Wednesday night when two suspects tried to rob him, then shot him, and ran away, according to police. Loncar called for help, police said, then dropped his phone.

Police said when officers arrived at the scene on the corner 31st and Jefferson Streets in Brewerytown just before 7 p.m., Loncar was still holding onto his dog's leash.

The incident was caught on surveillance video.

Authorities said Davis was apprehended just after 8:30 p.m. on Wednesday when police stopped a 2012 Ford Focus he was driving at B Street and Indiana Avenue in connection to a carjacking from Tuesday. Police said four men fled from the car, but Davis was picked up.

An investigation found that Davis was wearing the same clothes as the suspect who shot Loncar just hours before. Davis was later identified as the gunman, police said.

According to Philadelphia police inspector Derrick Wood, Davis has two open felony cases and is still on the streets because his bail was reduced.

"This male was on the street with two open felony cases because his bail was reduced from 200k to 12k," Wood wrote in a tweet. "This is ridiculous and another example of bail decisions that are being made without considering the safety of the community. Consequences matter." 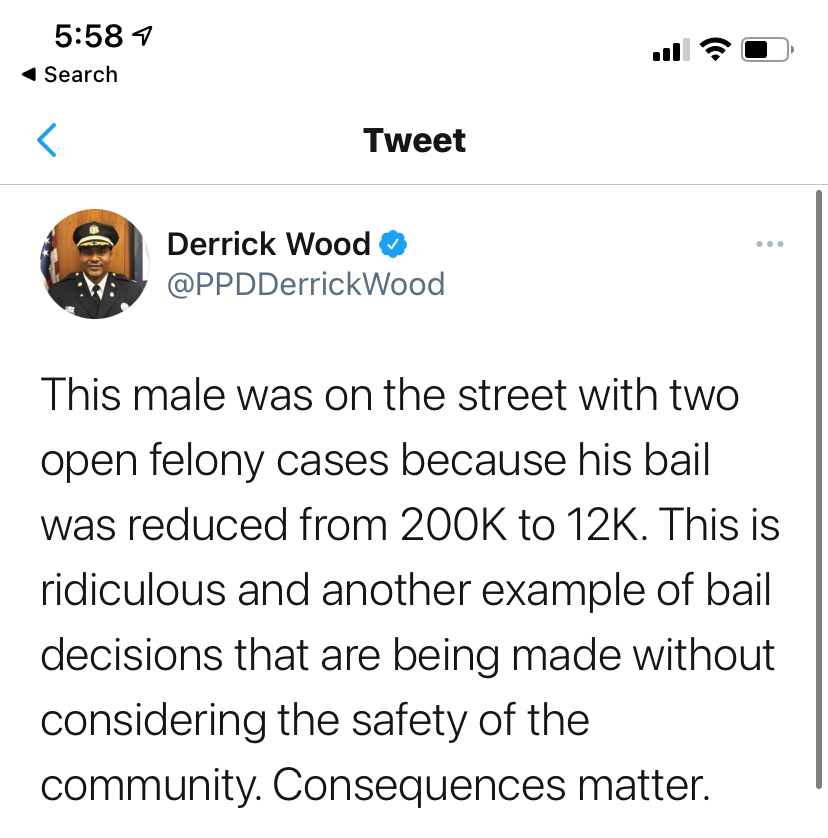 Milan graduated from Temple University in 2019, and before that, Conestoga High School. He was working for Whiting-Turner, a job he loved.

His sister says she got an alert on her phone through the Citizen app that there had been a shooting in their neighborhood.

When her brother didn't answer his phone, they knew something was wrong.

"He was living his best life, his girlfriend was moving in next month," Jelena Loncar said. "There was no reason for this. This wasn't supposed to happen, he's 25."

A GoFundMe page has been set up for Loncar's family.

Timothy Hale-Cusanelli, Member of US Army Reserve, Charged For Involvement In US Capitol Riots