WASHINGTON LAKE PARK, N.J. (CBS) -- Friends and family gathered in South Jersey to remember David Padro. It was an emotional night at Washington Lake Park, where a candlelight vigil was held to honor him.

Padro was shot and killed a year ago in front of Pat's Steaks.

Police say a physical confrontation broke out and Padro was shot in the back. 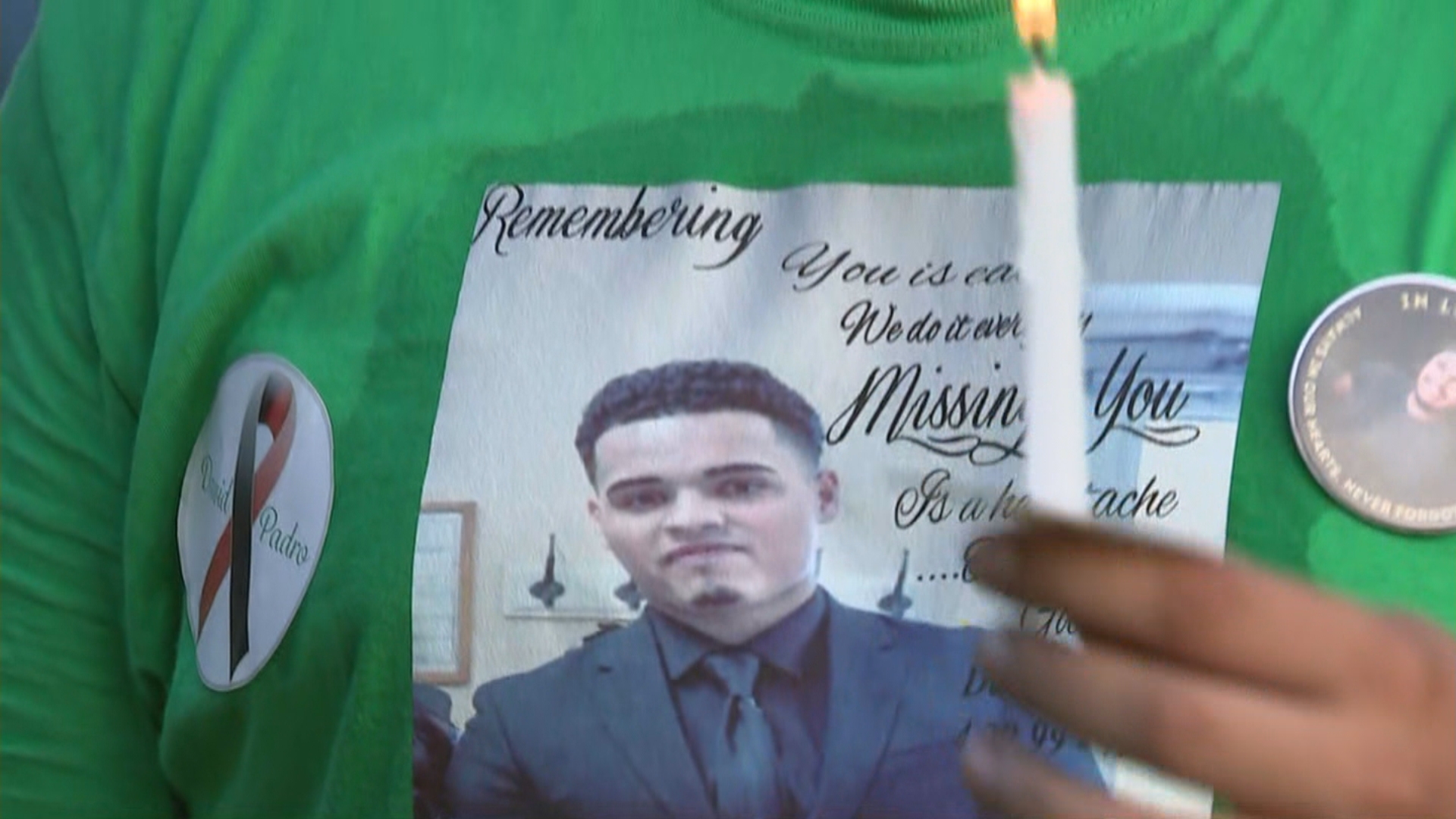 The family discussed the message they would like to send on this solemn day.

"He had a whole life ahead of him and it was uncalled for," a woman at the vigil said. "Like I mentioned before, we want to provide awareness for this gun violence. It needs to stop."

"This guy is not going to get away for what he did to my son at all," Padro's father said. "That's the most important thing."

Paul C. Burkert turned himself in the days after the shooting. He has been charged with murder and related offenses.

Burkert's attorney has claimed he acted in self defense.