PHILADELPHIA (CBS) -- In a new investigative series, "Crime Without Punishment: Unsolved Murder In America," CBS News is taking a look at the disturbing rise of homicides. Today, there is about a 50-50 chance a killer will not be arrested.

The investigation, which brought Chief Investigative Correspondent Jim Axelrod to Philadelphia and to other cities around the country, also found a stunning gap in the arrest rate for cases with White victims versus Black or Latino victims.

Detectives from Philadelphia's homicide unit, along with a SWAT team, are raiding a house where they believe a murder suspect is holed up.

But these detectives spend each day confronting a troubling question: Why do so many murders now go unsolved? 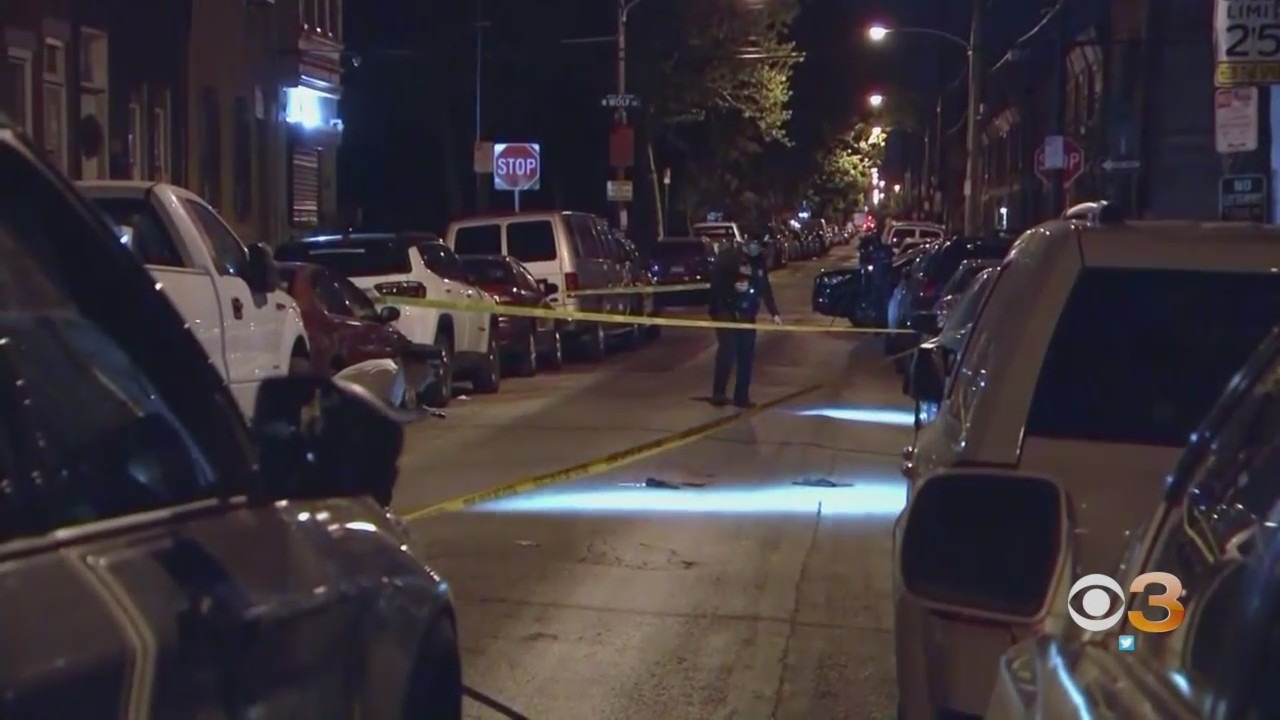 Five hundred sixty two homicides were committed in Philadelphia last year – that's about 11 each week. More than half of those cases are still open.

"It's the number of murders, and we just keep going and going and going," Murray said. "It's just the volume just comes in, and it just crushes you."

In the 1960s, police solved eight out of every 10 murder cases in America. Now, it's barely one in two.

"It has never been this bad," Thomas Hargrove, of the Murder Accountability Project, said. "During the last seven months of 2020, most murders went unsolved, and that's never happened before in America."

What chiefs nationwide told us hinders murder investigations most: The breakdown between police and communities of color in a post-George Floyd world. 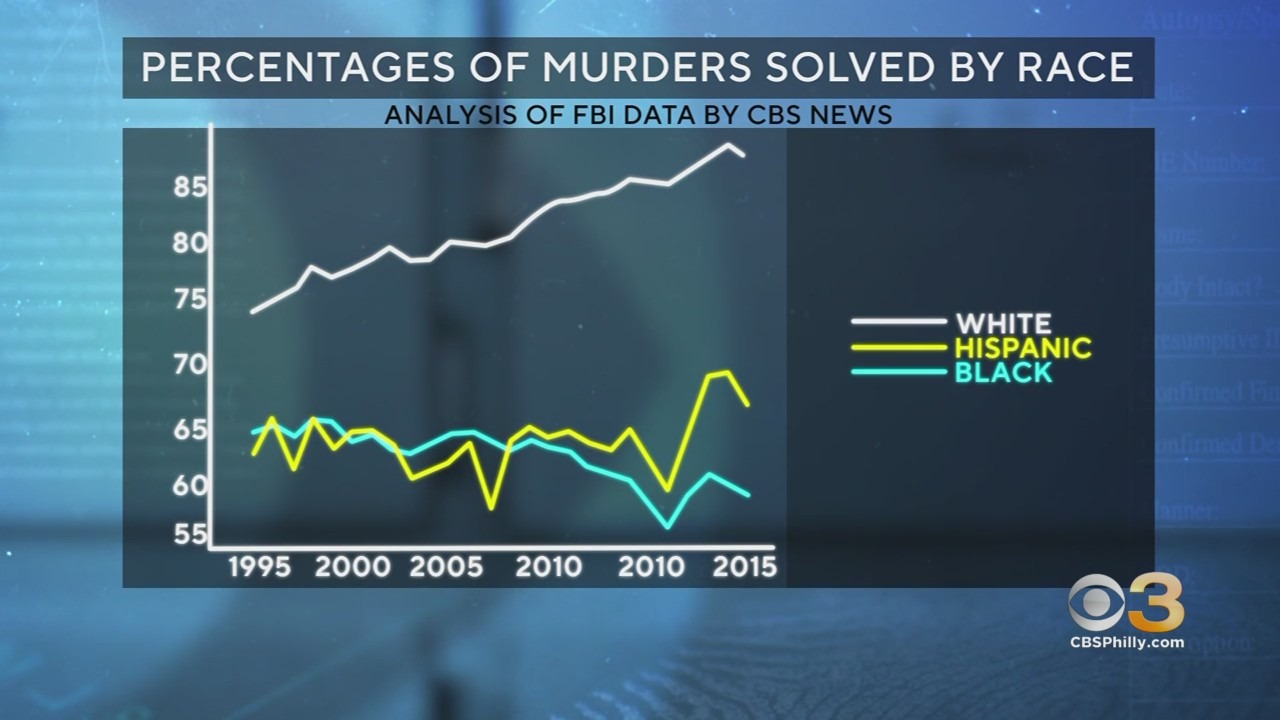 Outlaw says police need the community's help, but knows it must be earned.

Axelrod: With the same amount of manpower?

Outlaw: Yes, yes. Again, it's across…

Axelrod: So then why do you end up with this kind of disparity?

Outlaw: I think it's obvious. I'm a Black woman. What we need is a collaborative effort in solving these cases. 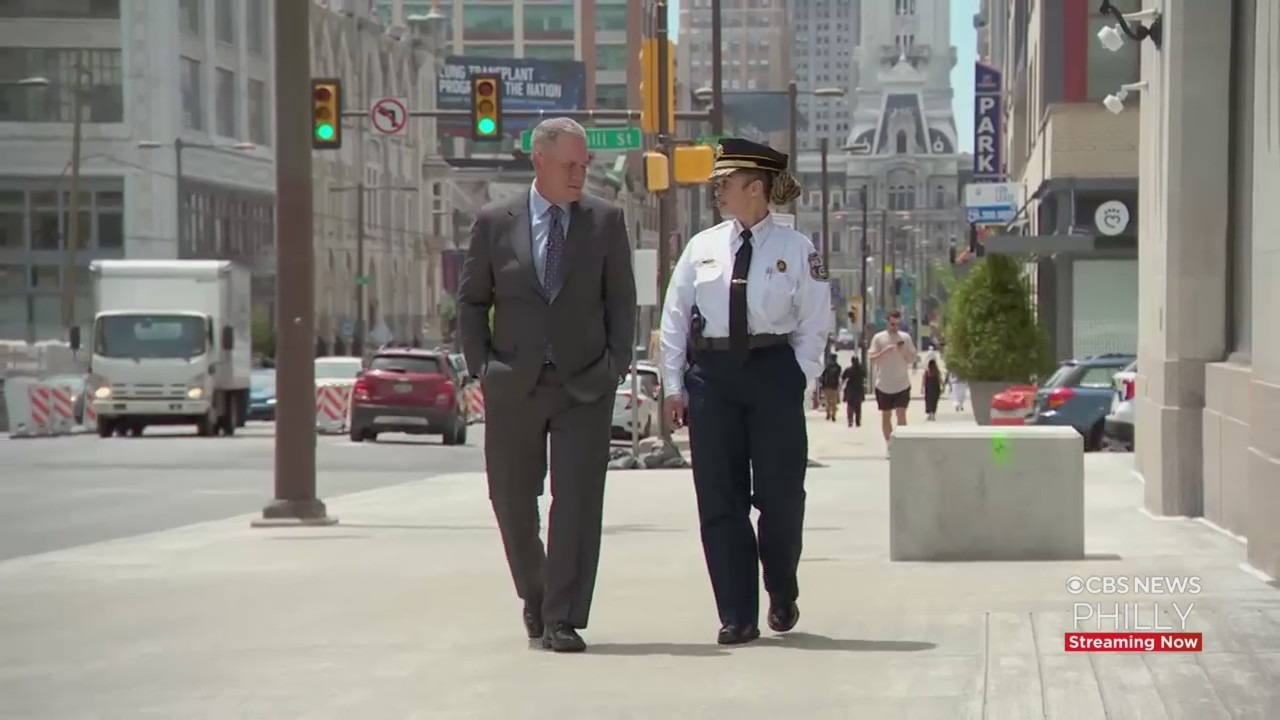 Axelrod: Sometimes it sounds like what's implicit, is the community of color needs to trust the police more.

Outlaw: No, not at all. We're talking about historical issues, systemic inequities, that contribute to the mistrust. It has to be a two-way street.

Complete coverage of  "Crime Without Punishment" from our CBS stations across the country and CBS News is available here. You can read CBS3's Joe Holden's special reporting on the homicide clearance rates in Philadelphia, here.