PHILADELPHIA (CBS) -- A pregnant woman was shot and killed after returning to her home from her own baby shower Saturday night. The gunfire started just after 8:30 p.m. in the 6100 block of Palmetto Street. 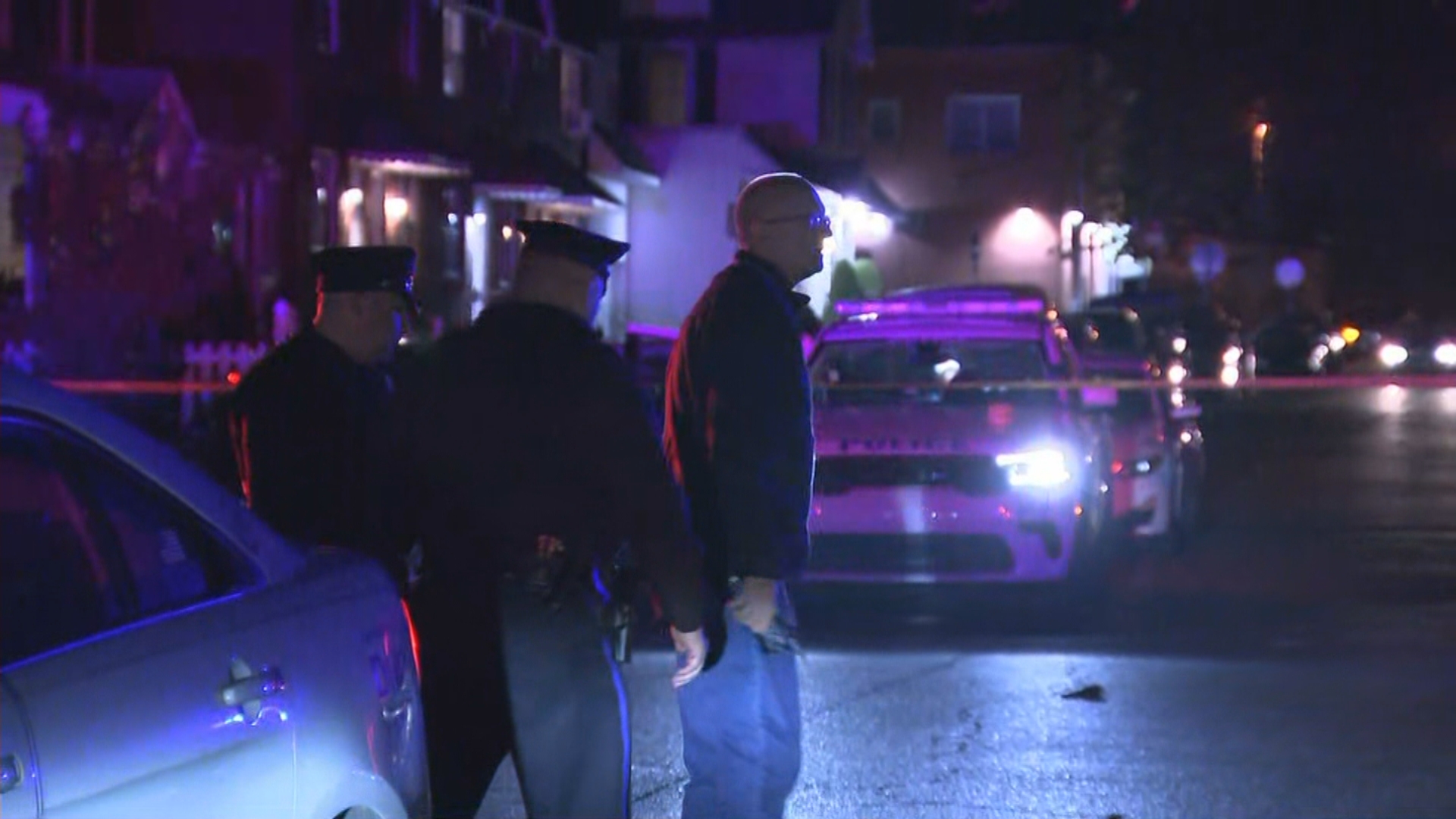 Philadelphia police said officers found a woman, 32, who was 7 months pregnant, shot in the head and stomach. Sources identified the victim to CBS3 as Jessica Covington of Palmetto Street. The sources said authorities are describing the shooting as "domestic" in nature. 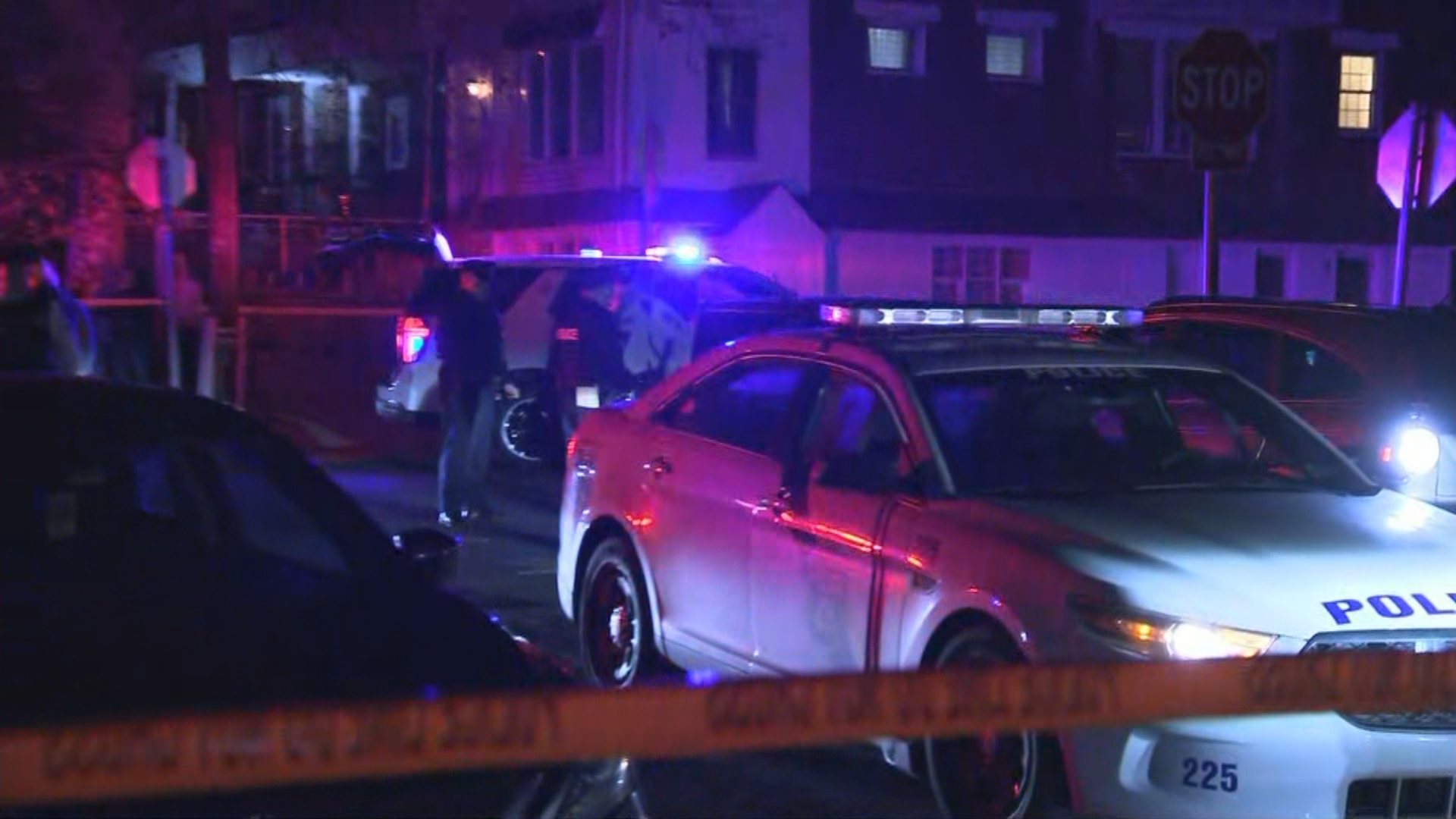 "It's a lot of woman and children and women the ones that's being shot and killed," Deputy Police Commissioner Christine Coulter told CBS3.

Coulter said the victim was carrying gifts in from her own baby shower when the shooting happened.

"There was an officer a couple blocks away who heard the shots. When they came here, they discovered her shot several times," Coulter said.

On Sunday morning, Mayor Jim Kenney tweeted about the shooting and said the city is offering a $50,000 award for information that leads to an arrest.

There have been no arrests in this incident.