PHILADELPHIA (CBS) - Investigators are working to determine if icy conditions led to a rollover crash on Roosevelt Boulevard. It happened just after 11:30 p.m. Tuesday, near North Ninth Street, in Philadelphia's Logan neighborhood. 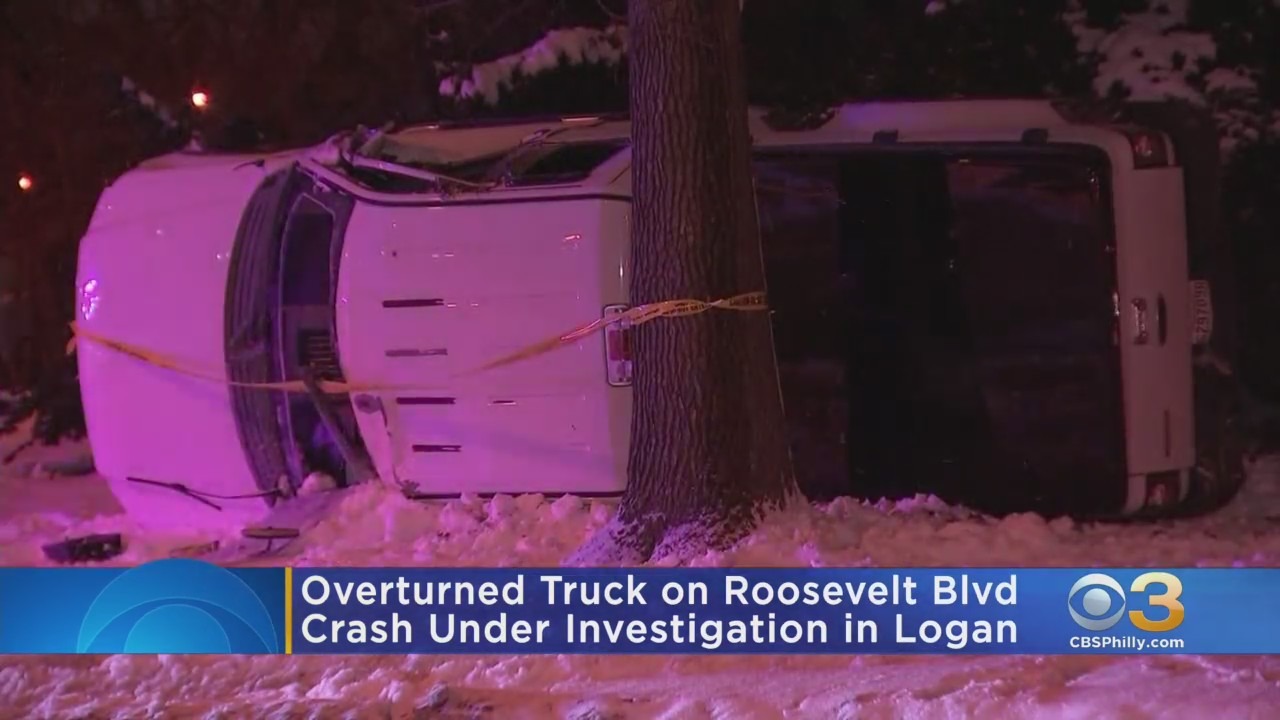 Authorities temporarily shut down the inner lanes of the Boulevard so crews could remove the pickup truck.

Some roads in the region may be icy after a multi-day storm dumped nearly 8 inches of snow in Philadelphia and nearly two feet in some parts of the region.

SNOW TOTALS: How Much Snow Fell In Your Neighborhood?