PHILADELPHIA (CBS) - The images of police investigating the unintentional deadly shooting of a 9-year-old girl in North Philadelphia remain fresh in the minds of those who live on the 2300 block of Bouvier Street. The community on Friday remembered 9-year-old Nyssa Davis' life through a vigil. 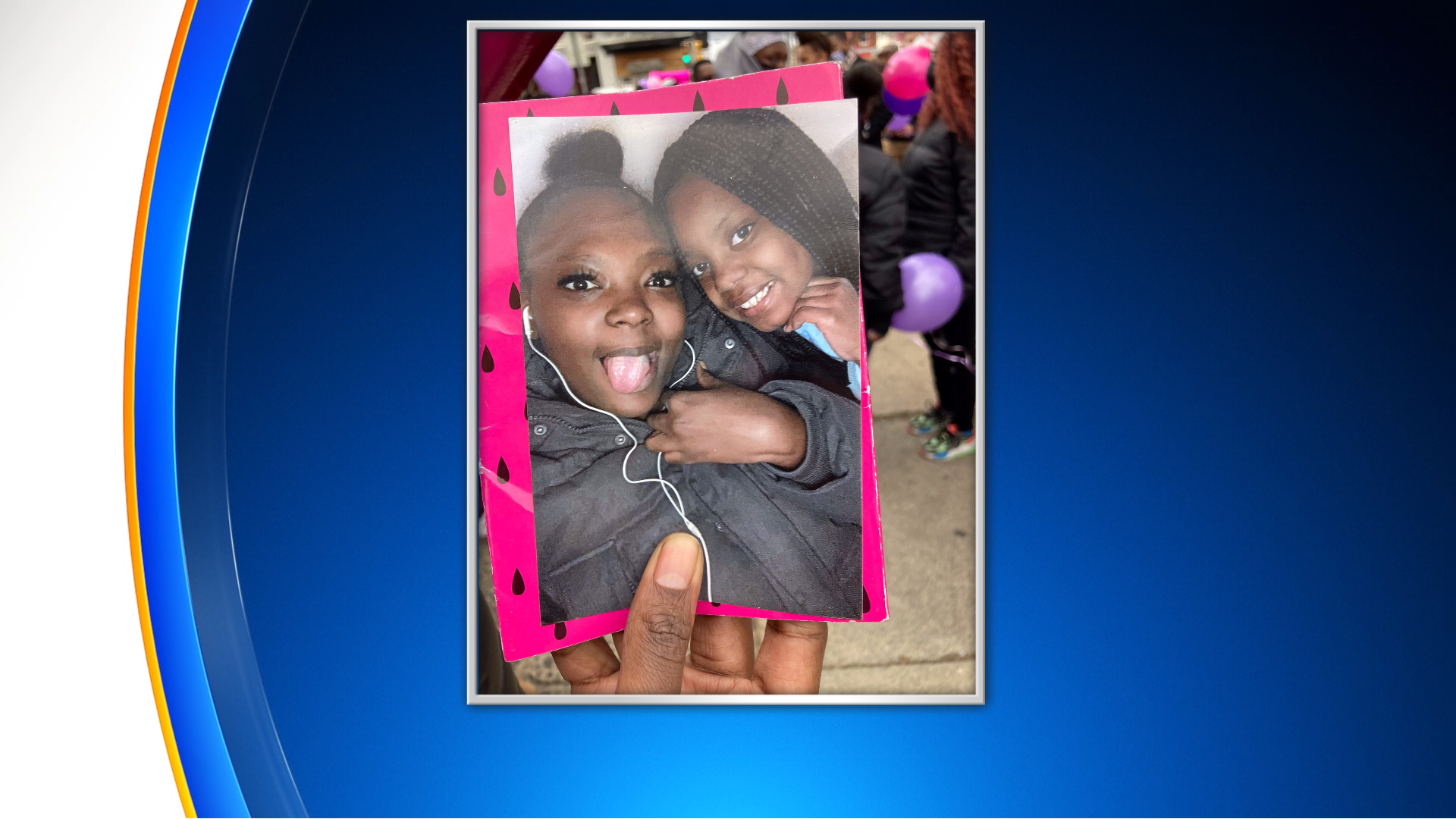 Investigators say the 9-year-old girl was at home with her young brother and cousin, without adult supervision.

Police say a 5-year-old accidentally shot Davis in the head. A 12-year-old then called 911.

The girl's father, 39-year-old Blake Davis, is now charged with involuntary manslaughter, endangering the welfare of a child, and illegal firearms violations.

It's a string of events that has shattered a family and community.

"They not only lost a child, they lost a father," Gaines said. "And then they have a 5-year-old who is devastated of everything that is happening."

Stimulus Check Update: When Could The Third Payment Arrive?