HADDONFIELD, N.J. (CBS) -- Sports card collectors can hit a home run with a new app. They can instantly learn the value of their collection. It's like going to a card show on their phone.

It's believed that the Greek philosopher Plato is responsible for the saying, "Necessity, is the mother of invention." Well in Haddonfield, a pandemic-fueled Pokémon hobby may result in the next great app.

Ten-year-old Charlie Mann is the one who started collecting Pokémon cards during the pandemic, but he soon came across a problem.

"So me and my dad were like really struggling to find the prices of cards," Charlie said. 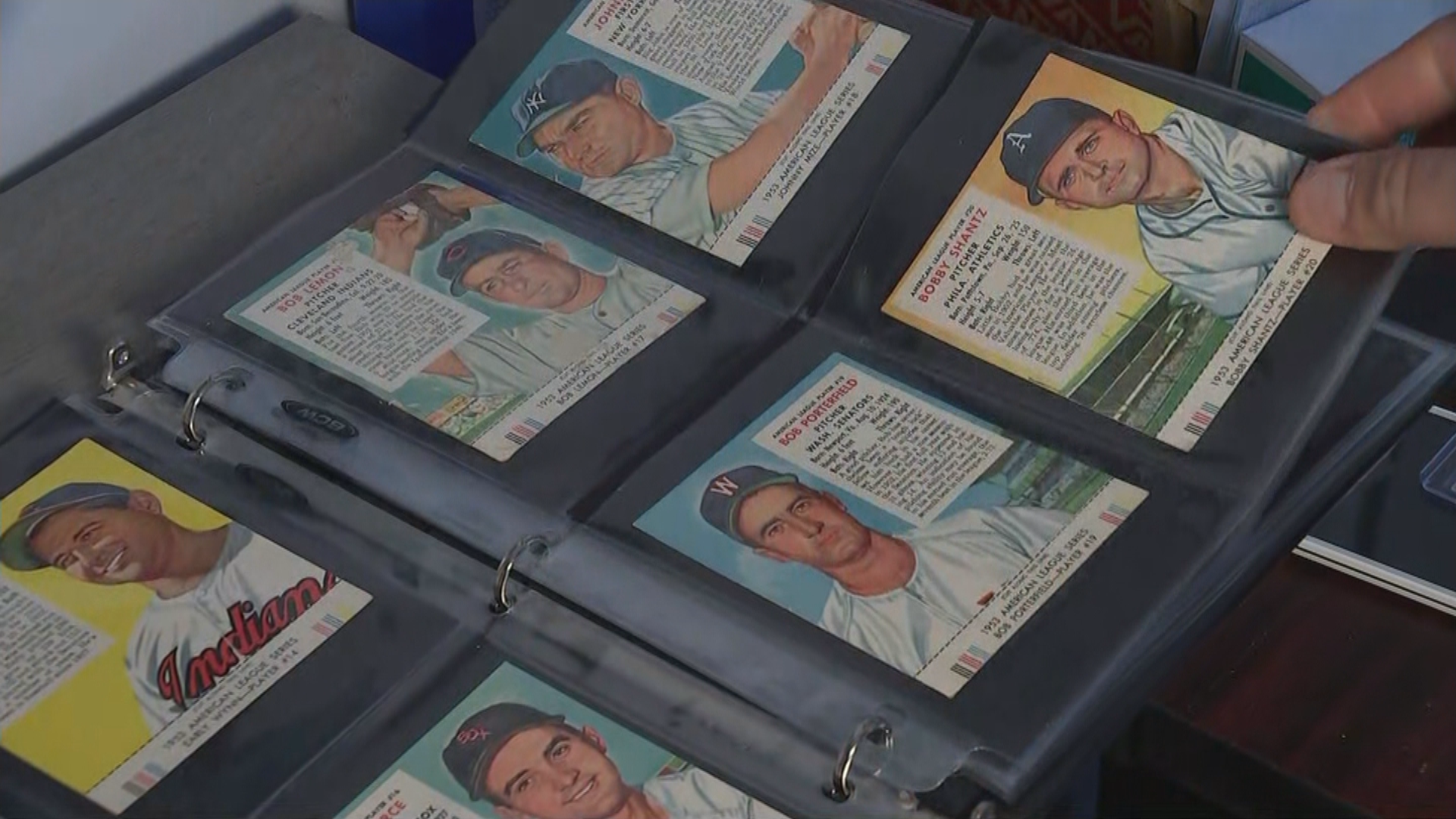 "I spent the last 10 years of my career running companies all in the field of image recognition and visual search," Ted said. "And so it turns out that technology works extraordinary well for trading cards."

So they built an app.

You snap a picture of the card -- front and back -- and the current average price pops up. You can then add the card to your CollX collection and voila.

"Charlie definitely gets full credit for the idea," Ted said. "We call him a co-founder because he really did have the inspiration. He was the one who had the ah-ah moments and said, 'dad you know how to do this.'" 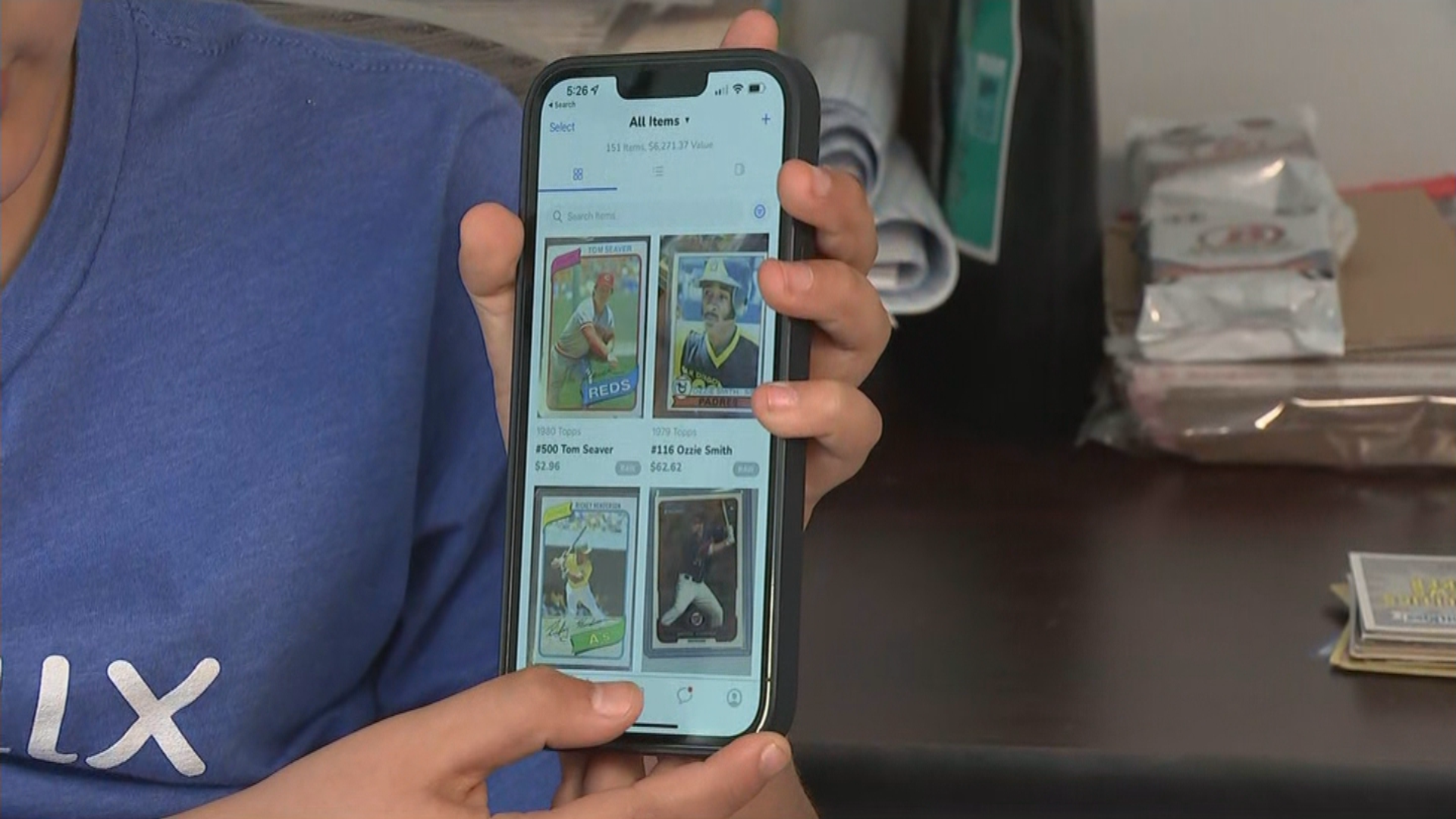 In two months online, the app already has over 30,000 users who can follow each other and interact with one another.

The business side of things isn't the best part of the story for Ted.

"It's really special to be able to build a business you can do with your family," Ted said, "and it's been especially a great bonding experience with both of my sons, really."