COATESVILLE, Pa. (CBS) -- A student is recovering after getting stabbed multiple times inside a high school in Chester County. The suspect, 16-year-old Oddell Cannon, surrendered to police without incident Tuesday.

The victim is fortunately expected to survive after undergoing surgery.

"You want your son to learn and this is what they have to deal with?" mother Jacquelyn Prouse said.

Prouse says her 16-year-old son sophomore, Mickey Rayner, is recovering after being stabbed six times, including in his neck, shoulder, side and multiple times in the back.

"When he called me from the phone, he was just screaming, 'Mom,' crying. He couldn't even talk," Prouse said.

School was eventually dismissed early for students in grades eight through 12. Chopper 3 found busses lined up outside as parents rushed to pick up their children. 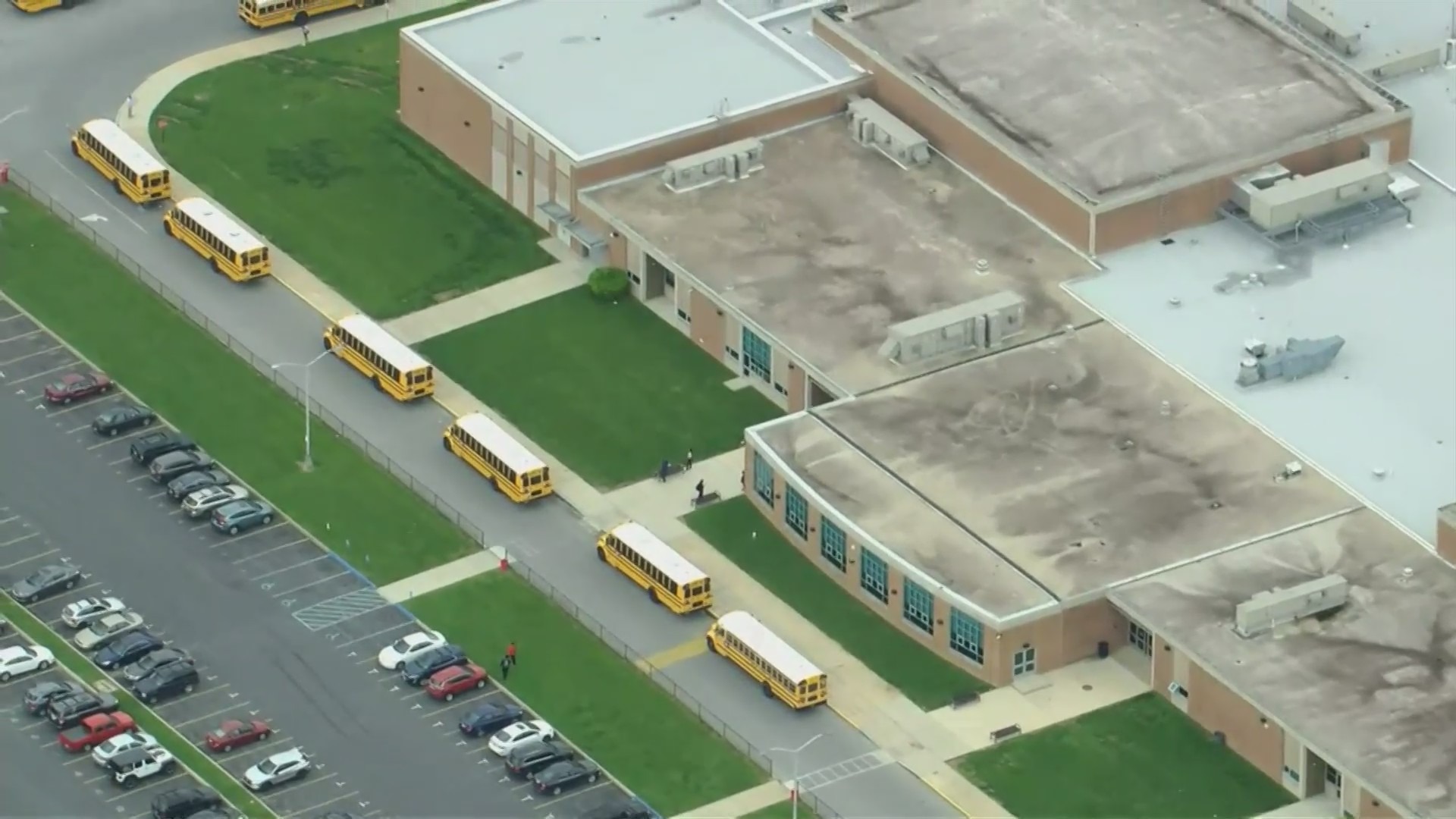 "You don't even want to send your kids to school now with all this stuff. You never know what's going to happen from day to day," grandparent Terry Anderson said.

Police say before the stabbing, a fight broke out in a school bathroom. Officers aren't sure what led up to the fight.

But other students watched, some even recorded the crime on camera and posted it on social media.

"How are these kids able to be in large groups in places and no one notices?" Prouse said.

A state police helicopter was used in the search for the suspect. 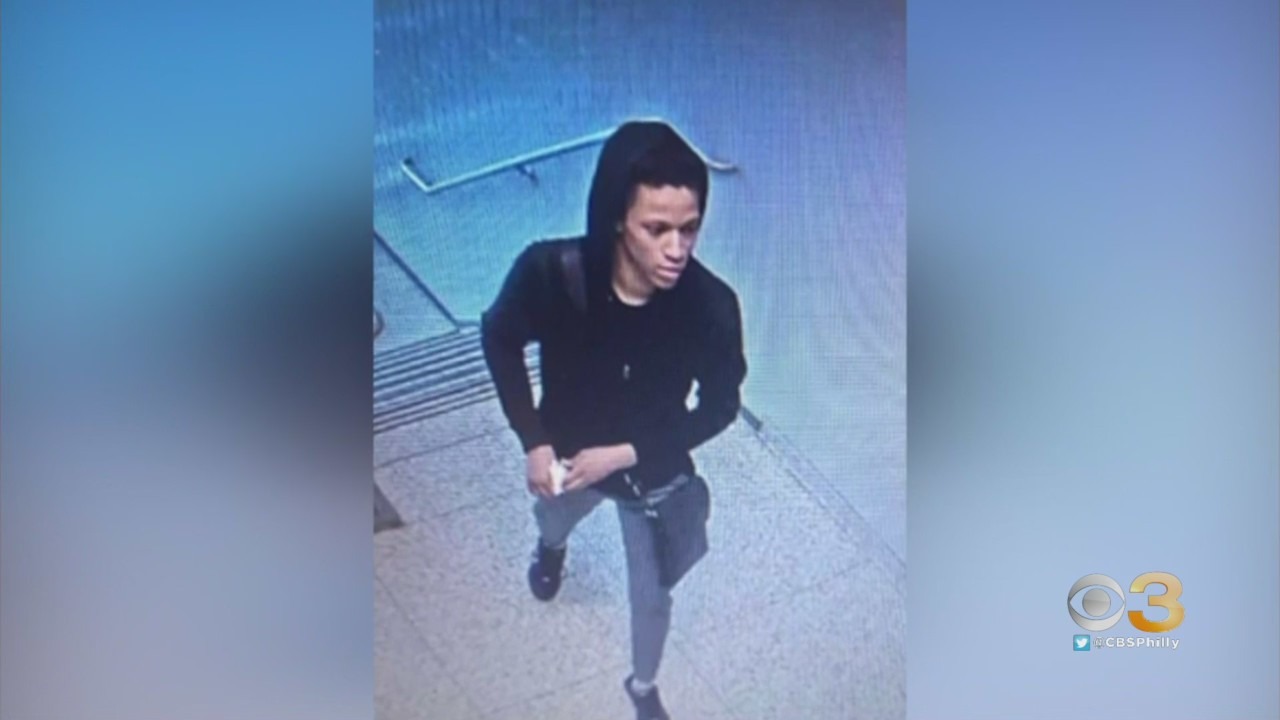 "Obviously, this kid is not gonna have a future. He doesn't care about someone else's life because he just tried to kill my son," Prouse said.