CLIFTON HEIGHTS, Pa. (CBS) -- A scene so gruesome and so shocking it's left even veteran police officers in stunned disbelief. They looked through an apartment window in Clifton Heights and saw a man allegedly dismembering his girlfriend's body.

For police, it started out as a domestic call but quickly turned out to be something far different. The suspect is in custody, charged with first-degree murder.

The police chief says he's never seen a crime like this in his three decades in law enforcement. 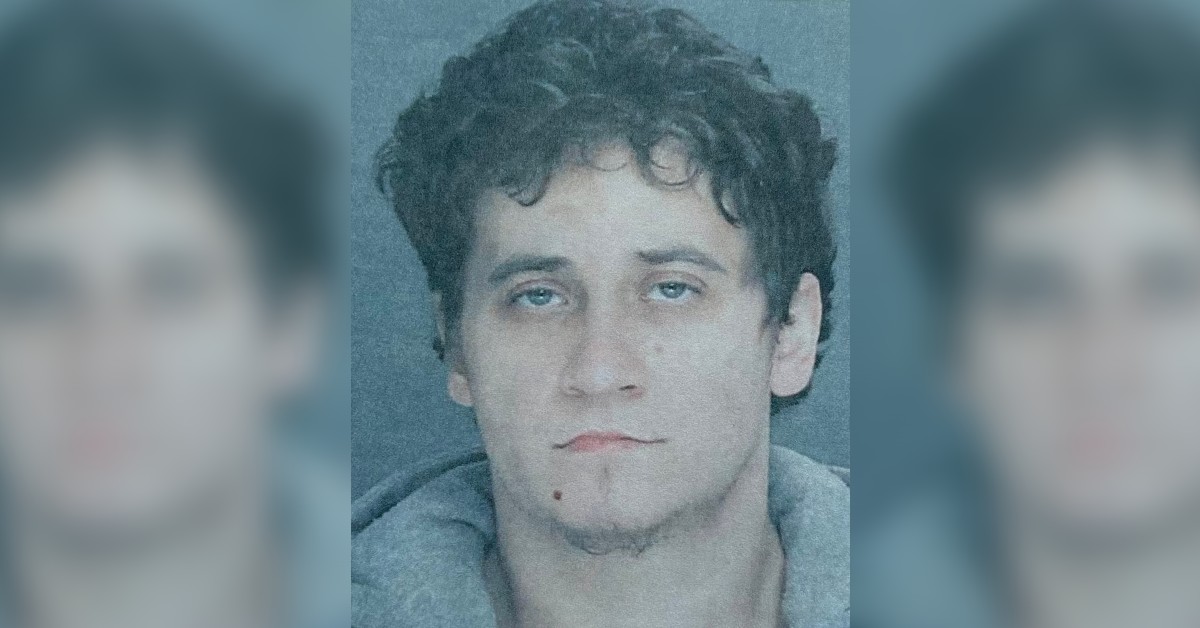 "Any small town that would have to deal with a crime of this nature would be shocked," Rockenbach said.

The police affidavit shows a neighbor "woke up to loud screaming in the neighboring apartment and also heard awing-like sounds and the gathering or shifting of plastic materials."

"I believe his intent was obviously to hide the crime. And we were able to get there before he was able to flee as a result of that 911 call," Rockenbach said.

"It's mind-boggling because it's right in your backyard," Charles Byrd said.

"To know that someone has a machete I think that's like really crazy," Natersh Cross said.

Scurria allegedly told investigators an argument happened between him and his former girlfriend, adding she tried to castrate him. Police aren't so sure.

"That's what remains to be seen," Rockenbach said.

Police say no drugs were found and the suspect has no known history with police. But multiple weapons were found in the apartment. Authorities are now investigating to find exactly what killed the victim.

The suspect faces first-degree murder, abuse of a corpse and other charges.