In October 2021, Larue pleaded guilty to one count of brandishing a firearm during a crime of violence and one count of armed bank robbery.

Police say on Oct. 19, 2020, Larue entered a QNB bank in Perkasie, Pennsylvania wearing dark clothing and a black mask as employees arrived for work. Larue then brandished a firearm and robbed the bank of $11,000, according to officials. 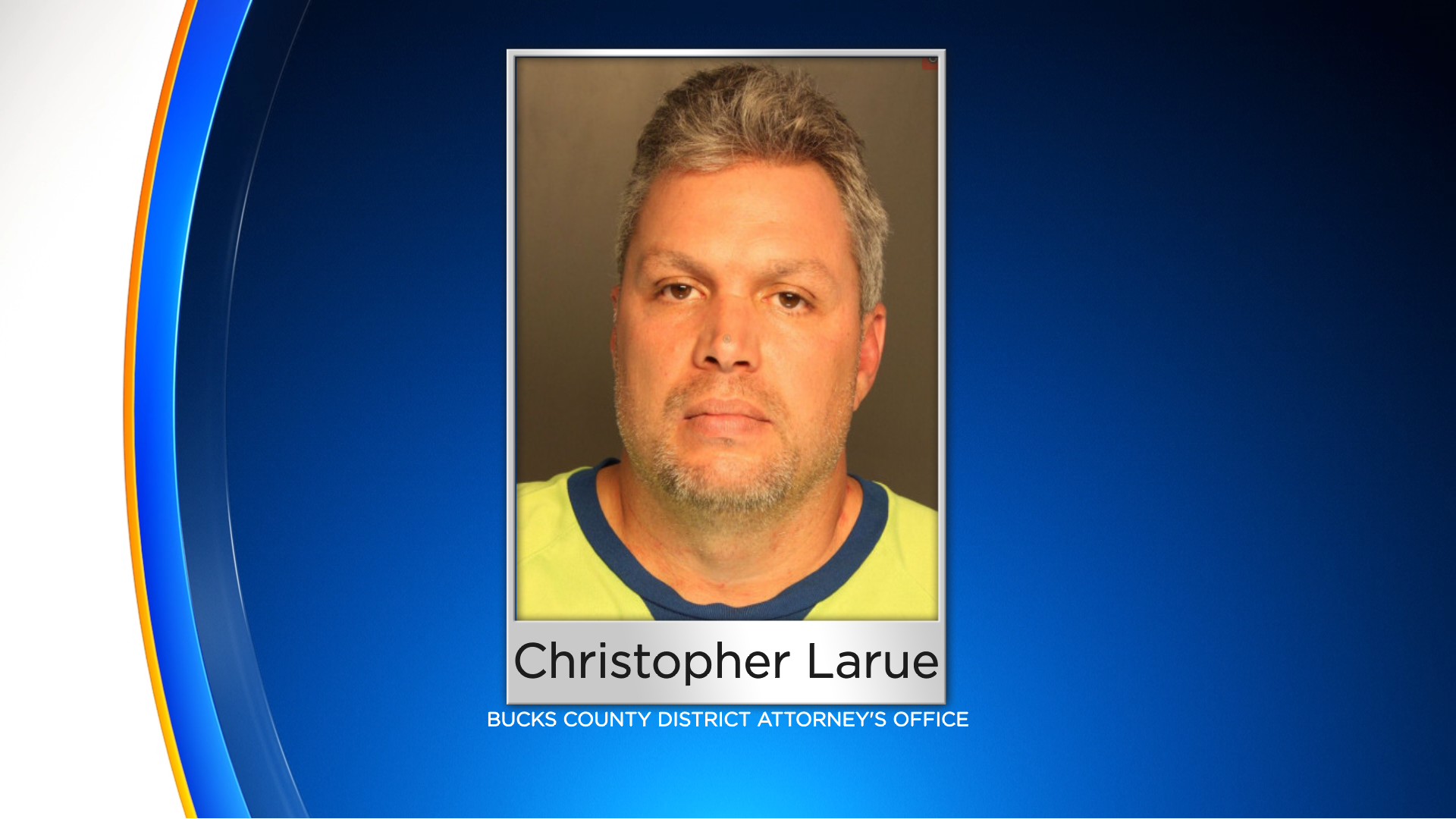 Laure left the scene, but a GPS tracking device was hidden with the stolen money and allowed Pennsylvania State Police to quickly find him at his job site in Conshohocken, Pennsylvania.

Once State Police arrived on the scene and attempted to arrest him, officials say Larue pointed a gun at the head of a trooper and pulled the trigger. But the gun misfired and troopers were able to handcuff Larue. They also found stolen money, additional ammunition, and the clothing he used for the alleged robbery at this work locker.

Larue previously served over 12 years in federal prison after being convicted in 2009 of five additional bank robberies and was on supervised release at the time of this offense.