PHILADELPHIA (CBS) -- Beaten and killed. A family is pleading for justice after a fight in a Philadelphia prison. The Philadelphia Department of Prisons is now under fire following the attack.

The victim is Christopher Hinkle. 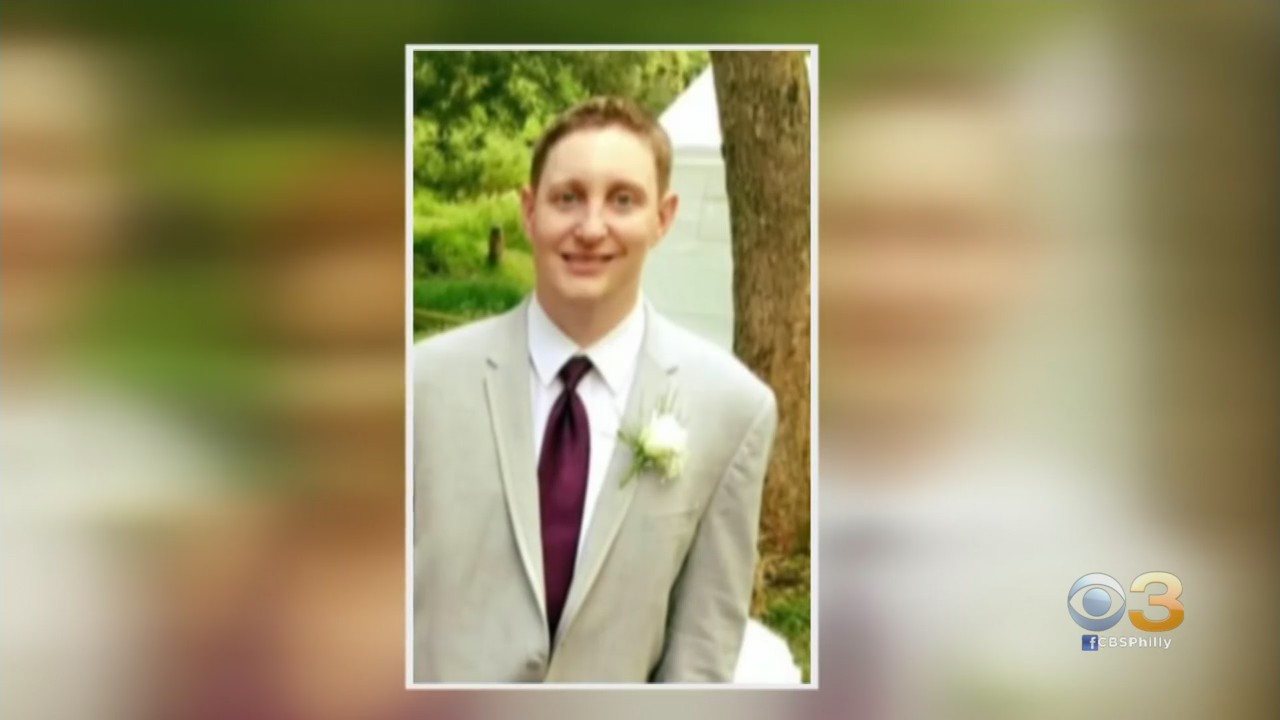 His mother says her son was essentially given a death sentence without a trial.

"He should have come out of there alive," Diana Lawhon, Hinkle's mother, said.

Hinkle needed just $2,000 for his bail to get out of the Curran-Fromhold Correctional Facility in the Northeast after he was arrested on drug charges in April. He couldn't come up with the money and the only call his family received was after he was brutally attacked.

"He was beaten in his cell, which was locked, so there was no way out," Lawhon said. "To us, it's just heartbreaking."

Hinkle was rushed to Jefferson-Torresdale Hospital, beaten so badly the 37-year-old was placed on life support for about two weeks before he died.

"We know that in the end, it was extremely unpleasant for him, that he was in a lot of pain," Danielle Calabro, Hinkle's sister, said. "We can't believe this happened. It feels unreal."

Getting answers from the prison has been a challenge for the family and their attorney, Jordan Strokovsky.

"A man was beaten to death while in the care and custody of the city of Philadelphia," Strokovsky said. "Something like this should never happen."

Strokovsky still doesn't know what led up to the attack, but the correctional officers union points out that city prisons are understaffed.

"Maybe some things can be prevented, but we're definitely understaffed," David Robinson, president of Local 159 of AFSCME District Council 33, said. "A lot of things have happened that wouldn't normally happen."

Now Hinkle's loved ones are left to cope with tragic consequences.

"Another mother, another family, would never have to go through this crushing pain," Lawhon said.

Philadelphia police arrested 27-year-old Rameel Wright for the homicide. His preliminary hearing is set for June 1.

The city's corrections department said in an email that Hinkle's death is under investigation and declined a request for an interview.

Meanwhile, Hinkle's family says he was a registered organ donor. While he lost his life, he was able to help three people in need of organs.