PHILADELPHIA (CBS) -- Chinatown leaders are hoping this image of the Vine Street Expressway will soon be a thing of the past. Chinatown was separated decades ago by the construction of that highway. 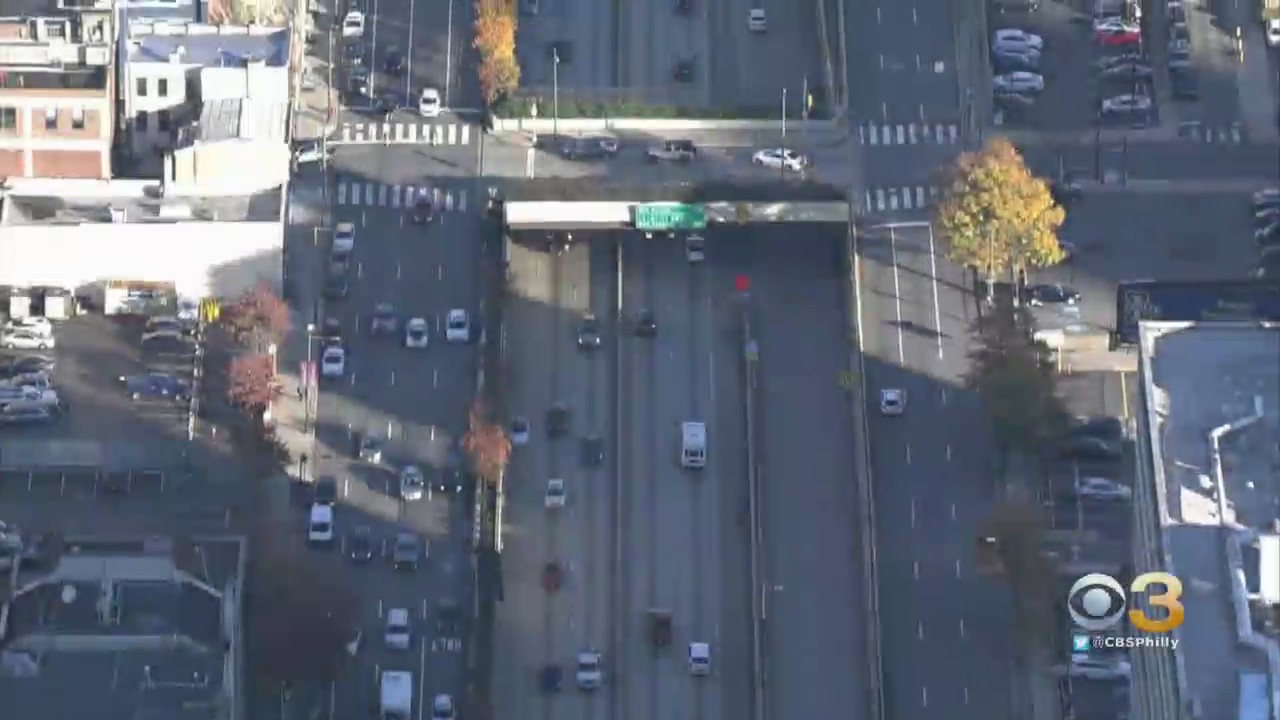 Now, money in the new infrastructure package could help reconnect the neighborhood.

The infrastructure plan sets aside $1 billion for a proposal to reconnect urban neighborhoods.

"We now have a path forward to correct the highways which were forced upon communities of color and immigrant communities," John Chin, executive director of Philadelphia Chinatown Development Corporation, said.

Congressman Brendan Boyle of Philadelphia said he has spoken to Transportation Secretary Pete Buttigieg about potentially building a cap over the Vine Street Expressway.