PHILADELPHIA (CBS) -- Prosecutors have refiled charges against a former Philadelphia police officer. Staff Inspector Joseph Bologna is accused of using his metal baton to hit a Temple University student in the head during last year's protest. 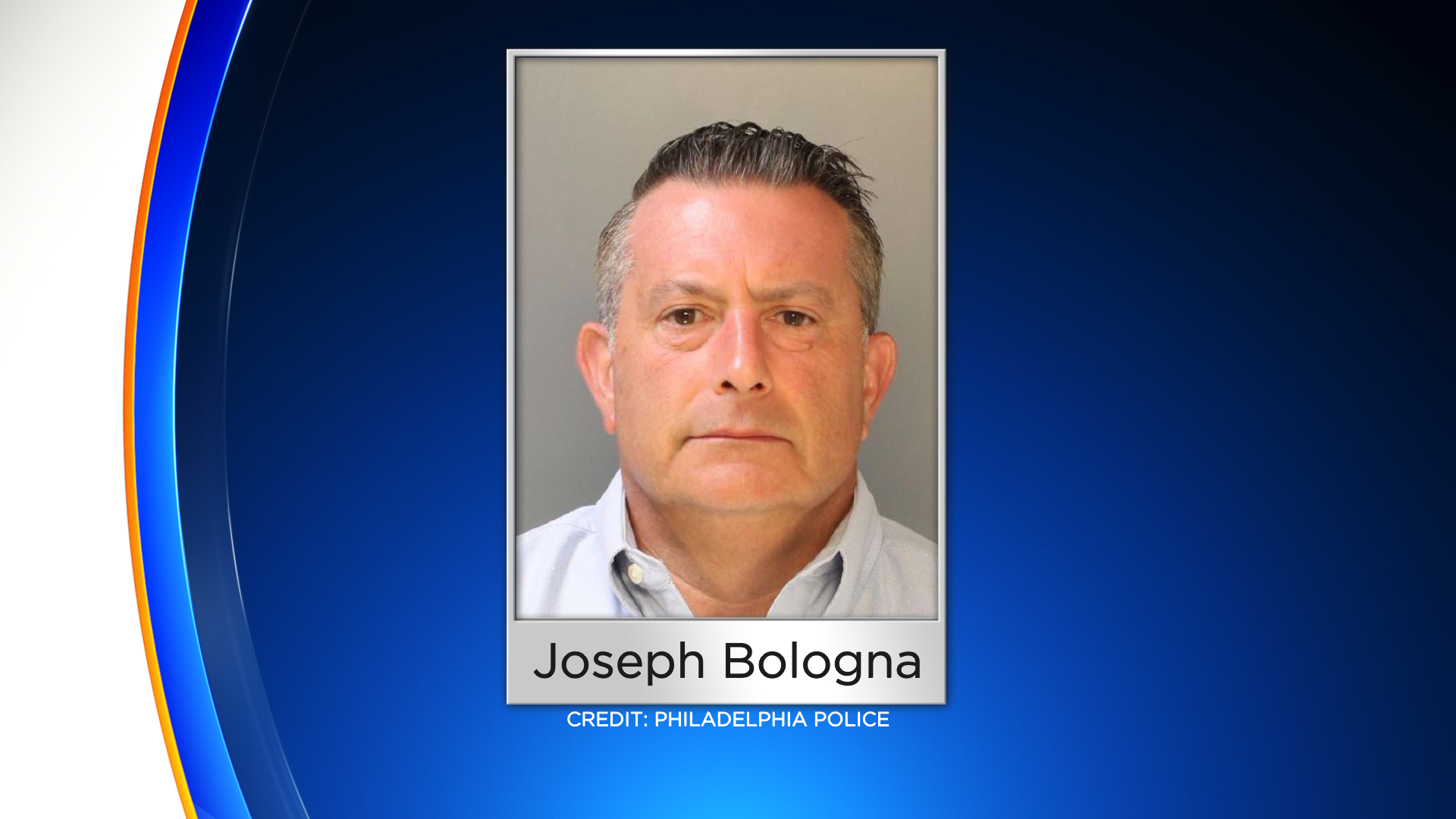 A judge dismissed the charges last month, saying prosecutors did not present enough evidence of a crime.

Bologna is once again facing aggravated assault and related charges.

"Philadelphians demand evenhanded justice and we are trying our very best to give them exactly that. Our oath to seek justice requires nothing less," Philadelphia District Attorney Larry Krasner said.

"This is not unexpected from a District Attorney, who craves media attention and is facing a primary challenge from inside his own party. DA Krasner is clearly running away from his failed record over the past three years and this latest decision to re-charge this officer is not based on facts or evidence," McNesby said.

Bologna is due back in court in March.