DOYLESTOWN, Pa. (CBS) -- Protestors were loud and their message was clear. They wanted a controversial book screening policy voted down in Bucks County.

But on Tuesday evening, the Central Bucks school board passed it, 6-3. Supporters say it's to protect students while others call it a book ban.

Parents and teachers were crammed inside the school board meeting, voicing their opinions all night. Many who left the meeting felt upset and defeated.

It was a packed house as the Central Bucks School Board voted in favor to change its book policy.

While some were thrilled it passed, others were angry.

The school board introduced this controversial policy back in April. This now means the district will review and screen which books students can read.

"Despite the turnout of people opposing the library policy, please know most CBSD parents are appreciative of you all looking out for their children and protecting them," one woman said.

Other Central Bucks parents and teachers say the new policy is a book ban that promotes a censorship on ideas and restricts students the right to learn.

"Removing the resources that empower a child to learn and ask questions removes a critical function of education," a woman said.

Before the school board meeting, those against the policy held a rally out front. They chanted, held signs, and talked about how books impacted their lives and how students should be able to choose.

"Parents can control what their own children read but they do not have the right to restrict what is available to other people," a protestor said.

As hard as they fought, many felt their voices were not heard.

The superintendent says he will work with the district to come up with a plan on how to screen the books moving forward.

The district is saying it's not a ban, but some people are saying it's violating students' first amendment rights.

"Schools cannot exclude materials from the library just because they disagree with the ideas that are in those books," said Rich Ting, an attorney with the American Civil Liberties Union of Pennsylvania. "Excluding and censorship really takes power away from students and parents to make decisions about what books they look at and read."

Chopper 3 was over the setup of barriers ahead of the meeting's start. 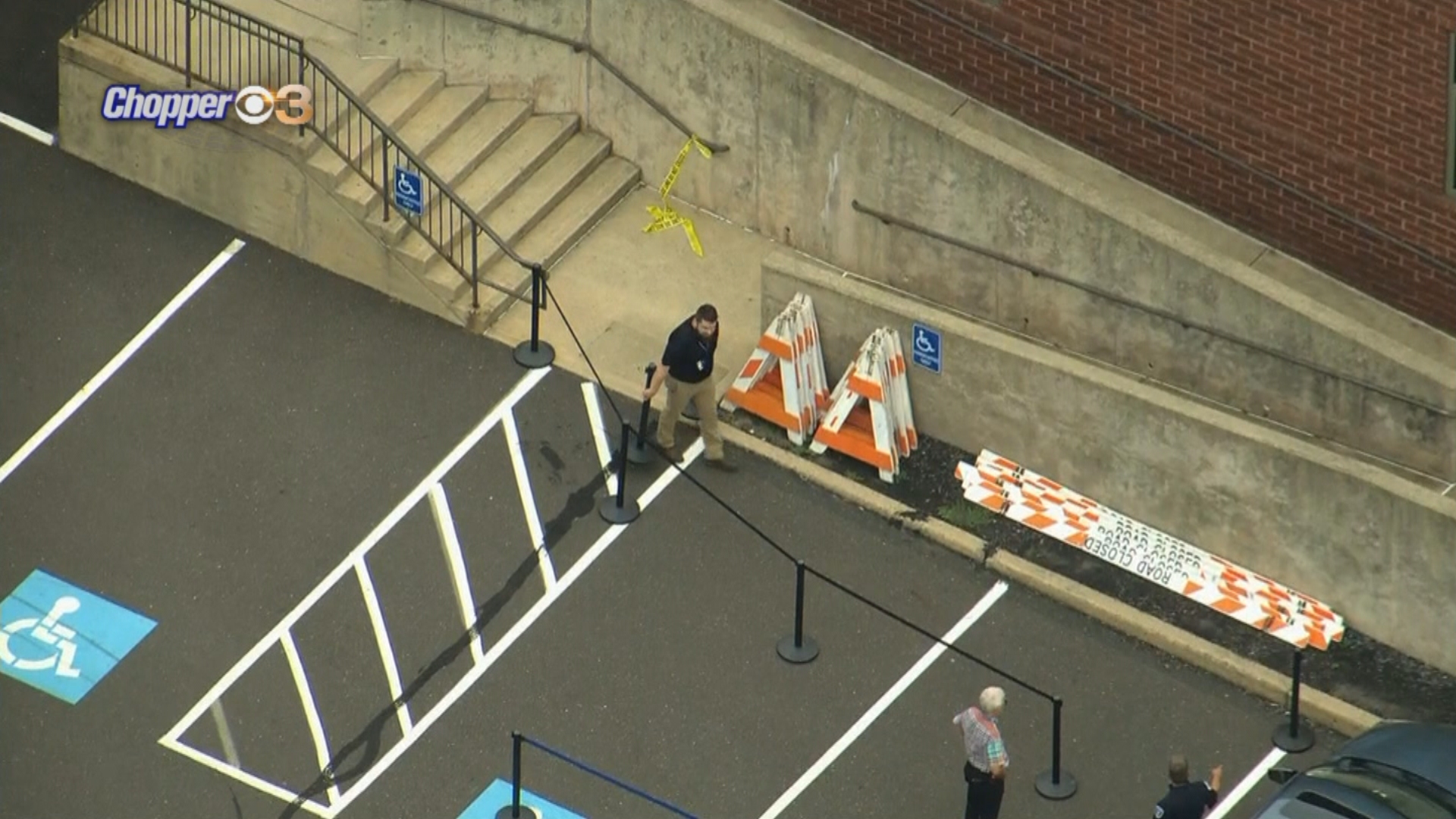 If a parent or someone else in the community challenges a book, a committee made up of librarians, teachers and administrators would review the material and make a decision on whether to keep it on the shelves.

"Just because a book is challenged doesn't necessarily mean that that book will end up being removed," Lucabaugh said. "We have not had any formal challenges placed by any parent to date."

"Schools should be a marketplace of ideas where students should be free to explore things and discuss them with their parents to figure out if it's right for them," Ting said.

Before the vote, the Education Law Center said in a statement the proposed policies "are inappropriate and unconstitutional in numerous ways." Its full statement reads:

"The Education Law Center continues to assert that Central Bucks proposed policies 109, 109.1, and 109.2 that will be voted on tonight are inappropriate and unconstitutional in numerous ways.

These proposed policies would limit students' ability to select books from the library and impose the views of a few families onto an entire community. This is particularly troubling as parents of CBSD students already have the opportunity and a process to limit access to books they deem unacceptable to their own children.

The vaguely worded and overly broad policies would target a wide range of books yet fail to consider books in their entirety and ignore any recognized literary or educational value. This policy is censorship plain and simple.

School libraries exist to prepare students for critical thinking and civic engagement - proposed CBSD Board policies in question violate students' First Amendment rights and deprive them of the freedom to explore the world around them.

For these reasons and others outlined in ELC's open letters to the Board in May and June 2022, ELC urges the School Board and the District to comply with their clear legal obligations under federal and state law, including the protections and rights guaranteed by the First Amendment, Fourteenth Amendment, and Title IX."

CBS3's Howard Monroe and Kerri Corrado contributed to this report.