PHILADELPHIA (CBS) – Philadelphia police say the two officers who were struck by gunfire during the Fourth of July fireworks show along the Ben Franklin Parkway were not targeted. Investigators say the bullets were likely fired from far away.

Police are now asking for the public's help in getting a better idea of where those bullets came from. If you have video on your cellphone between 9:40 p.m. and 9:47 p.m. Monday -- and you were in the area of about a mile out from the Parkway steps, not on the Parkway but actually outside of it -- police would like to take a look at that. Videos can be sent to tips@phillypolice.com. 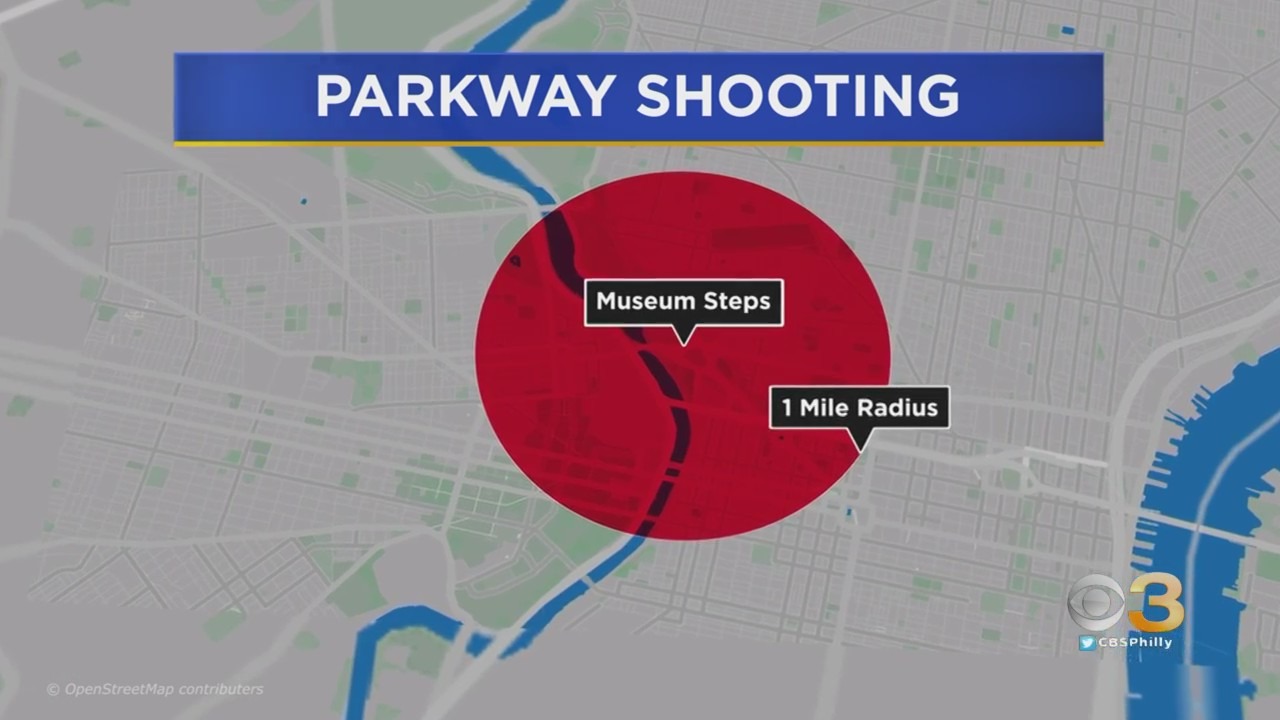 Police say both officers were in front of the steps of the Art Museum when they were struck. Investigators say both were hit by .40 caliber rounds fired from the same weapon. 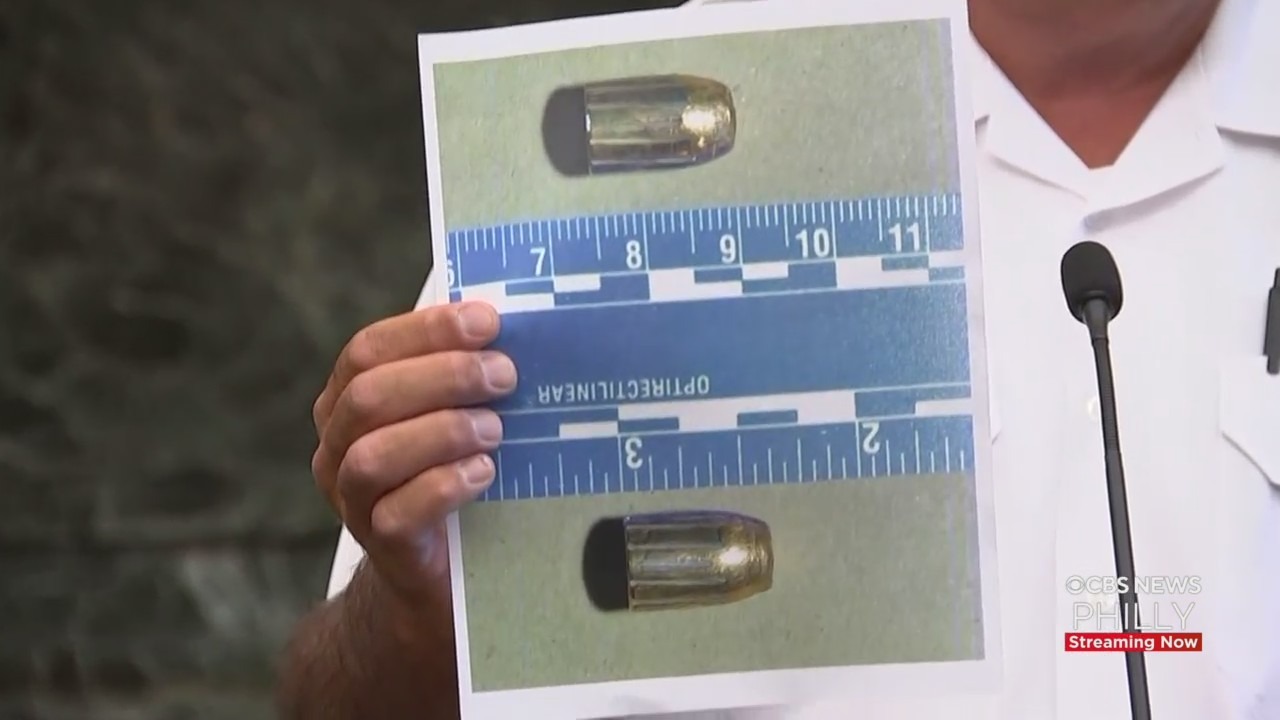 Police have been working around the clock analyzing evidence, conducting interviews and sifting through social media and cellphone videos.

"We believe now, based on no one hearing a gunshot and based on the way the bullet came down, they were quite a distance away," Philadelphia Police Chief Inspector Frank Vanore said.

During a press conference Wednesday afternoon, police said the bullets that wounded the two officers had run out of gas, literally falling from the sky.

"We know if you fired one up, unimpeded, it could travel about 2,200 yards, which is over a mile," Vanore said.

Police say the bullets came from the same gun, one breaking through the cap worn by Officer Sergio Diggs. 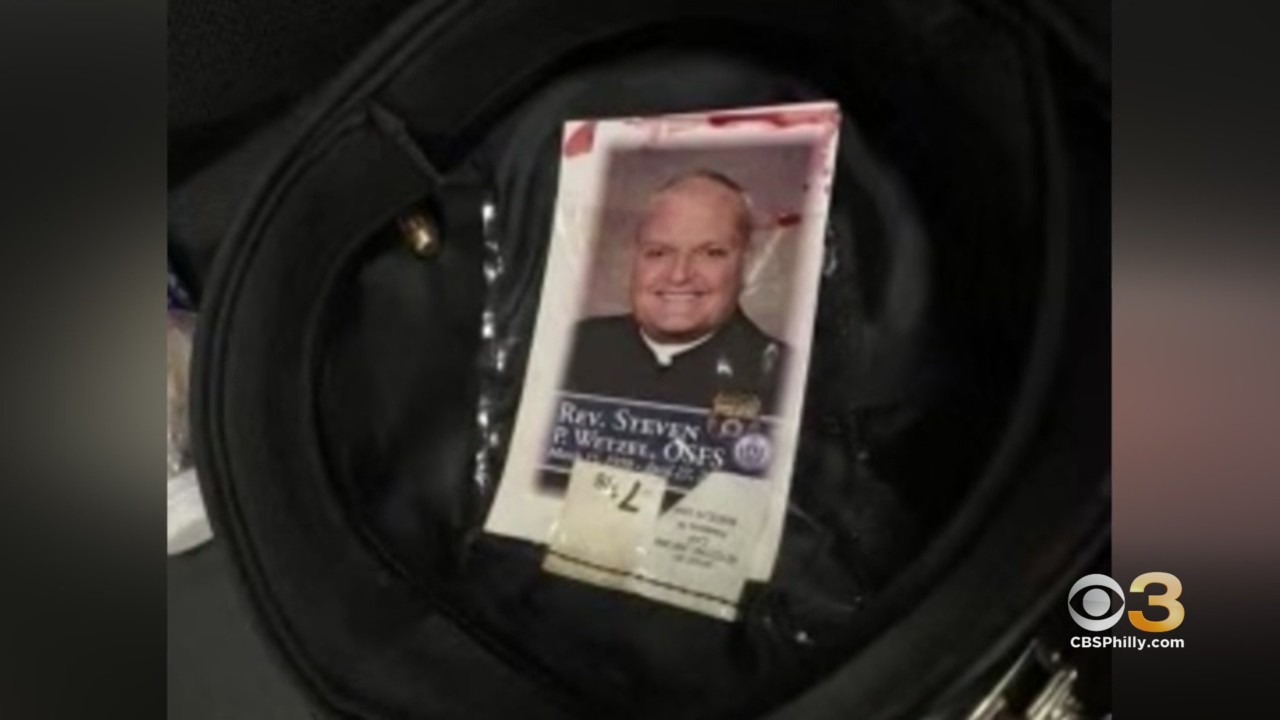 Diggs was at the foot of the Art Museum and had just tossed something in the trash.

"He believes he was hit over the head, an object hits him of some kind," Vanore said.

Deputy John Foster was 20 feet away, and moments before the fireworks began, "He sees Diggs, and he starts moving towards him and feels what he believes is an object that hits him in the right shoulder," Vanore said.

Both men see blood and are rushed to the hospital. 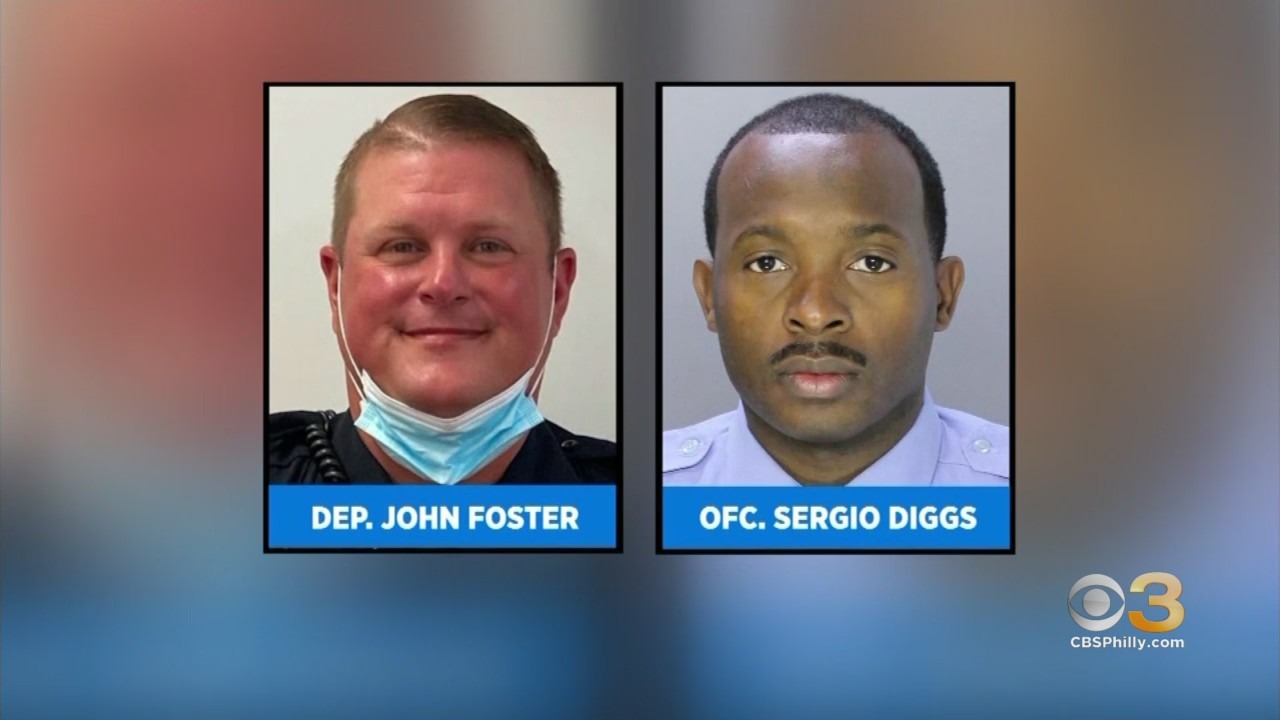 The series of events led to the swift evacuation of the Parkway.

"They did an outstanding job evacuating over 1,000 people from the Parkway, and over those 1,000 people we had three folks who suffered minor injuries as a result of the evacuation process," Philadelphia Police Deputy Commissioner Joel Dales said.

With Made In America and other large events on the horizon, police will be looking at the possibility of extending exterior zones and adding cameras to help with blind spots and surveillance.

"We are going to take a close look at everything we've done -- what happened, what could we have done better," Dales said.

Mayor Jim Kenney had a message for the city.

"We need to move forward and not be paralyzed by fear," he said.

CBS3's Joe Holden and Kerri Corrado contributed to this report.