PHILADELPHIA (CBS) -- The Pennsylvania SPCA sees the best of the best and the worst of the worst. Two of those examples are a dog named Pepper and a dog named Benji.

Both dogs were the victims of abuse, Pepper was dragged behind a truck for blocks. The owner claims she did not know that Pepper jumped out of the truck. 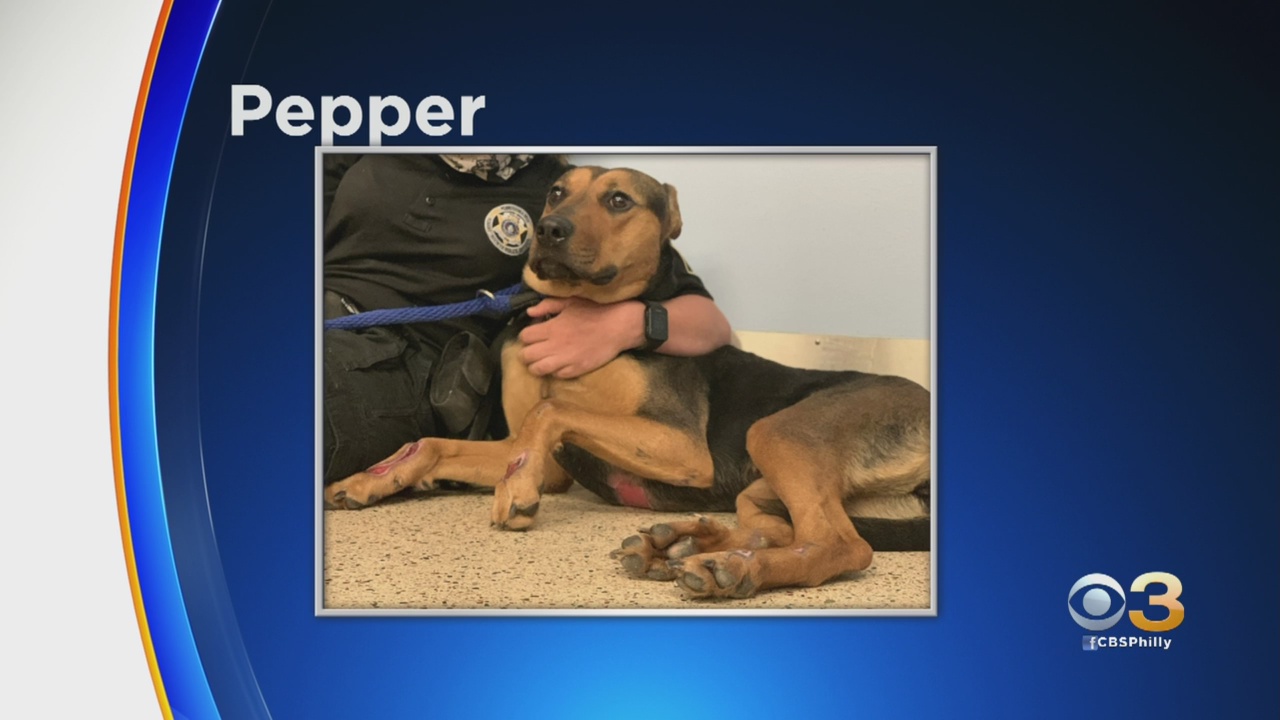 The dog was wounded, suffering broken legs and was only treated with baby aspirin.

The SPCA stepped up and has been caring for Pepper, they are now working with her on trusting people again. 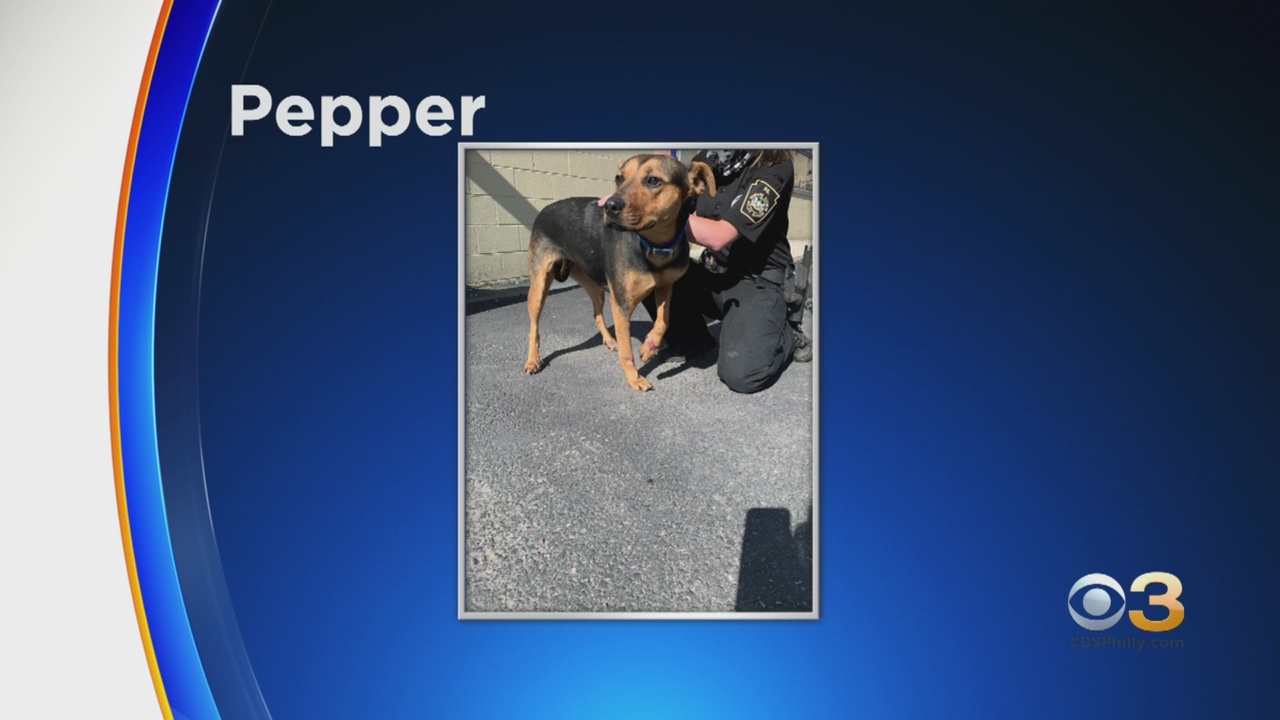 A donor is also willing to match donations up to $15,000 for the care of Pepper and others like her.

Another dog that was surrendered to the city animal shelter is named Benji who was starved. Many people were horrified when Benji arrived at the shelter. 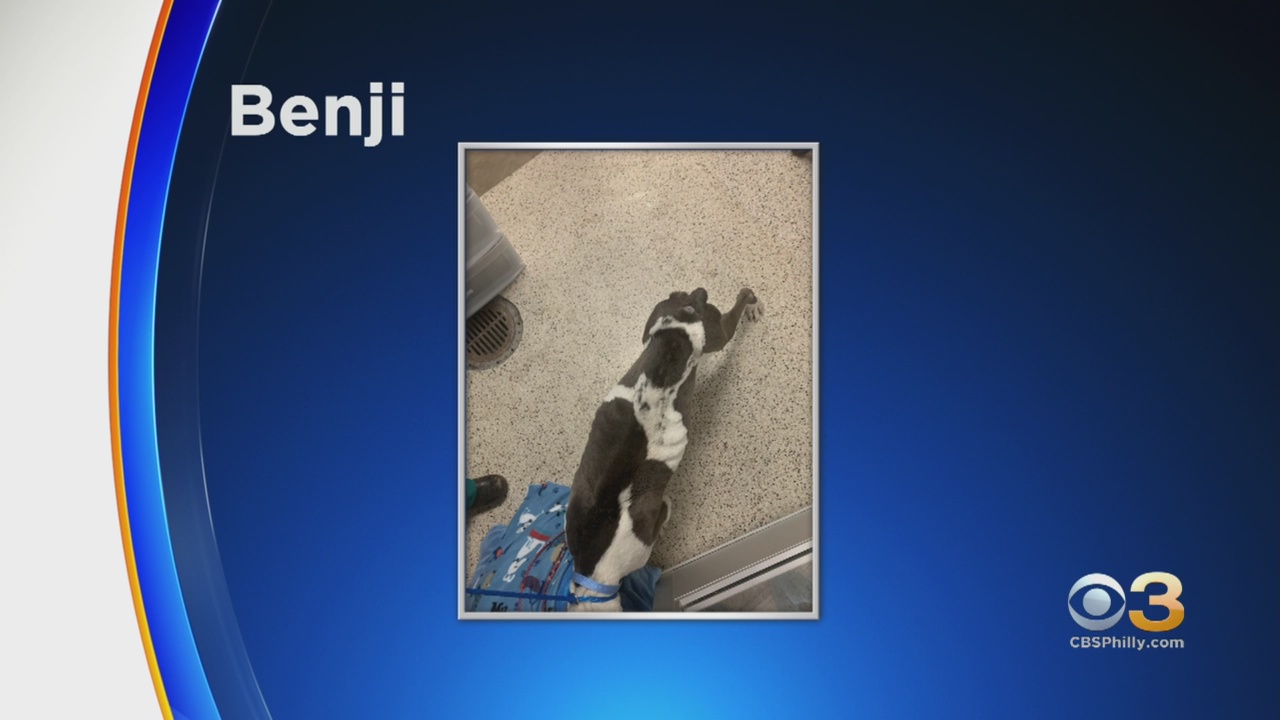 Benji is now doing better and has gained some weight back. 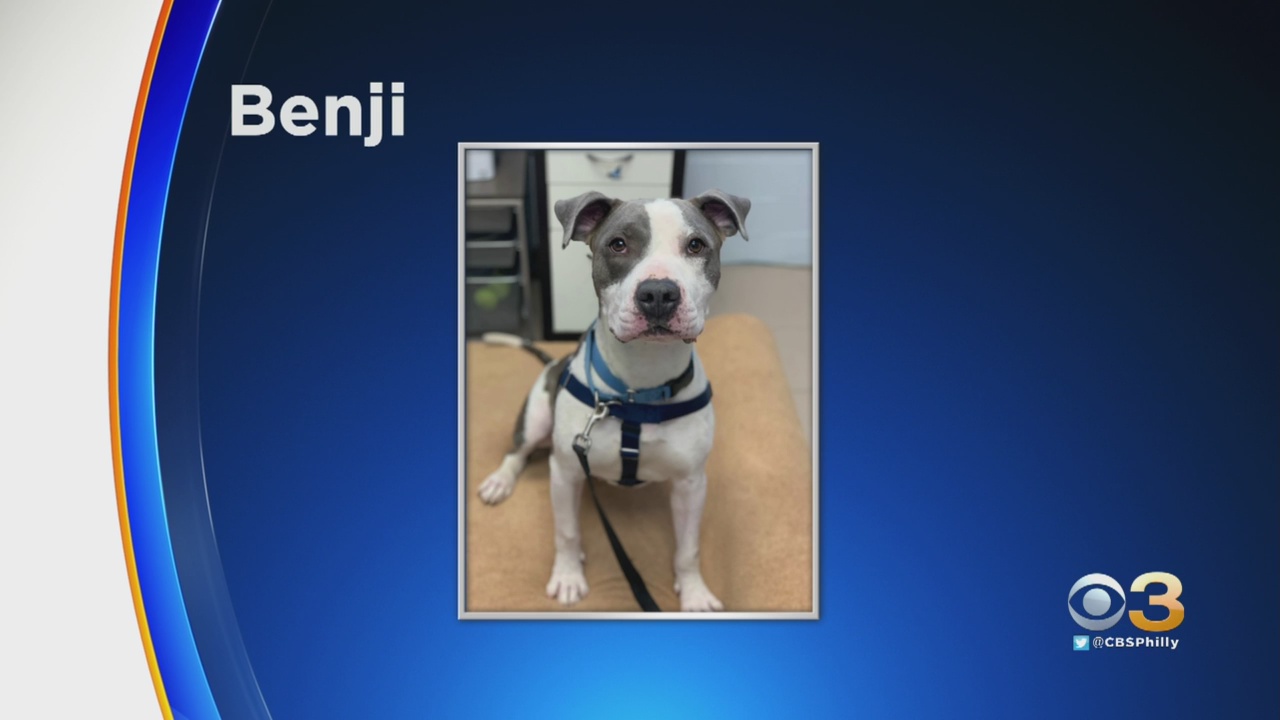 Erickson also shared some advice on which leash and harness work best for dogs that like to tug.

Watch the video above for the full Pet Project interview.