PHILADELPHIA (CBS) -- A wild carjacking shooting in West Mount Airy ended with more than a dozen bullets fired and a 16-year-old suspect in the hospital Thursday night. The gunbattle happened on the 6500 block of Cherokee Street. 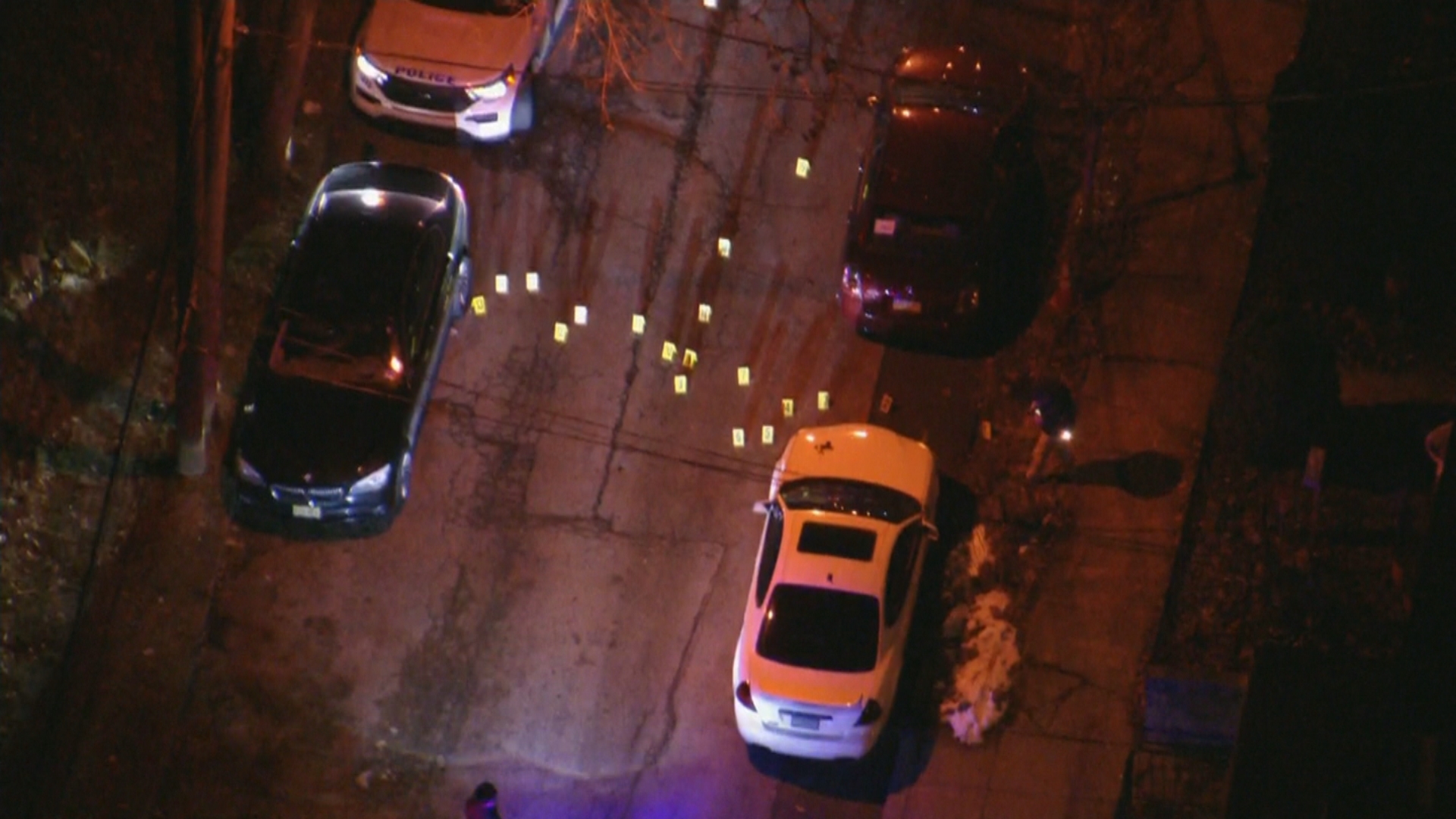 According to Chief Inspector Scott Small, a 60-year-old man was getting out of his car when he was approached by two teens. The 16-year-old threatened him with a gun and demanded the keys to his car. The man, who has a license to carry, pulled out his own gun and fired.

A shootout ensued, leaving the scene littered with shell casings.

The teen was hit twice in the legs and is in critical condition. When authorities found him, he was in a vehicle registered as stolen; that car was taken in a carjacking last weekend.

The shooting comes as Philadelphia leaders sound the alarm on carjackings across the city. There have already been 91 this year, compared to 24 at the same time last year.