CAMDEN, N.J. (CBS) – Camden is looking toward the future, but a new city ordinance proposed by one city council member could remove certain symbols of the past. Day in and day out, as time passes and life moves on, memorials of lost loved ones remain.

They are glimpses of a sorrowful event, and of a person gone too soon.

"We had a great good relationship. I loved him to pieces," Nereida Lamberty said.

But on a sunny afternoon five years ago, Lamberty's grandson Troy, just 15 years old, was shot and killed while walking home from school. His killer was never caught.

"It was unbelievable," Lamberty said.

In the spot where Troy Lamberty died, his grandmother placed an angel. 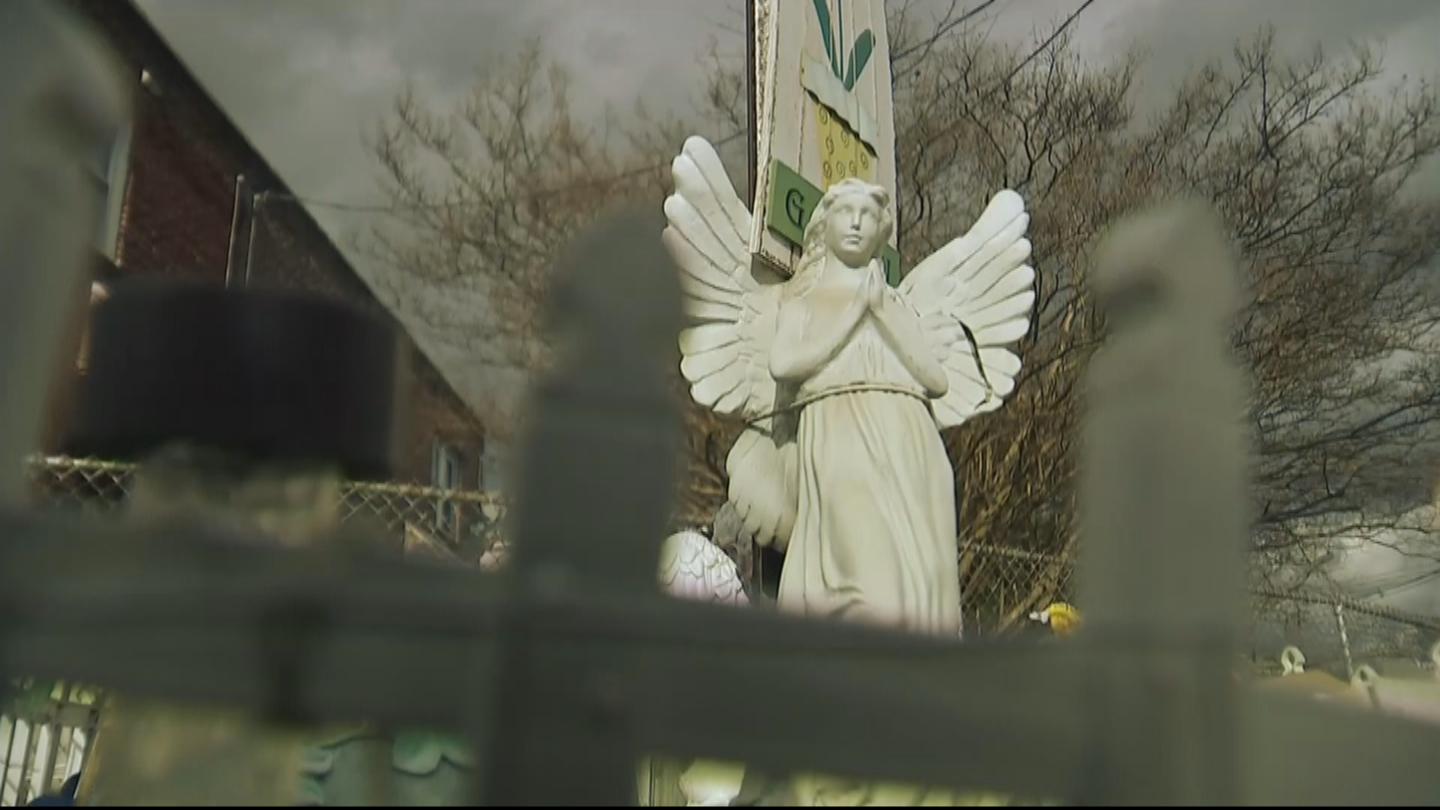 "That represents life," she said.

It's now grown to become a permanent memorial, which she visits multiple times a year.

"He was alive. He used to walk through here," Lamberty said. "He used to play through here. The church right across the street, he got baptized there years before. It represents all of that."

A new ordinance proposed by Camden City Councilman Angel Fuentes would allow public works to remove these memorials, which are often placed on private property after 15 days.

"You have to be mindful to those homeowners, to those taxpayers, who say they want to sell their home or they have children who are asking, 'Hey, what happened here?'" Fuentes said.

Some memorials are regularly maintained. Others are not.

"I'm concerned about the image of the city," Fuentes said.

One near Victor Rossa's house has broken glass and trash littering the street.

"If someone on the outside comes into the city and they're watching all of these memorials, they're going to the thing, 'Wow, this is a killing field here,'" Rossa said.

Rossa supports a compromise, where a vacant lot could be used to erect a permanent memorial -- one location where all families could grieve and all the dedications scattered throughout Camden could finally be removed.

But with the debate continuing, at least for the time being, the memorials – symbols of death for some and life for others – will stay put.

Fuentes said he'll continue the dialogue and he does plan to reintroduce a new version of the bill come April or May.