PHILADELPHIA (CBS) -- Philadelphia police have identified the teenager killed in the New Year's Day shooting near Temple University as 16-year-old Byron Thompson. The shooting occurred on the 1600 block of Cecil B. Moore Avenue just before 2 a.m. on Saturday.

Police say Thompson, who lived in Trenton, was shot in the back of the head and killed.

Four other victims were injured during the shooting. 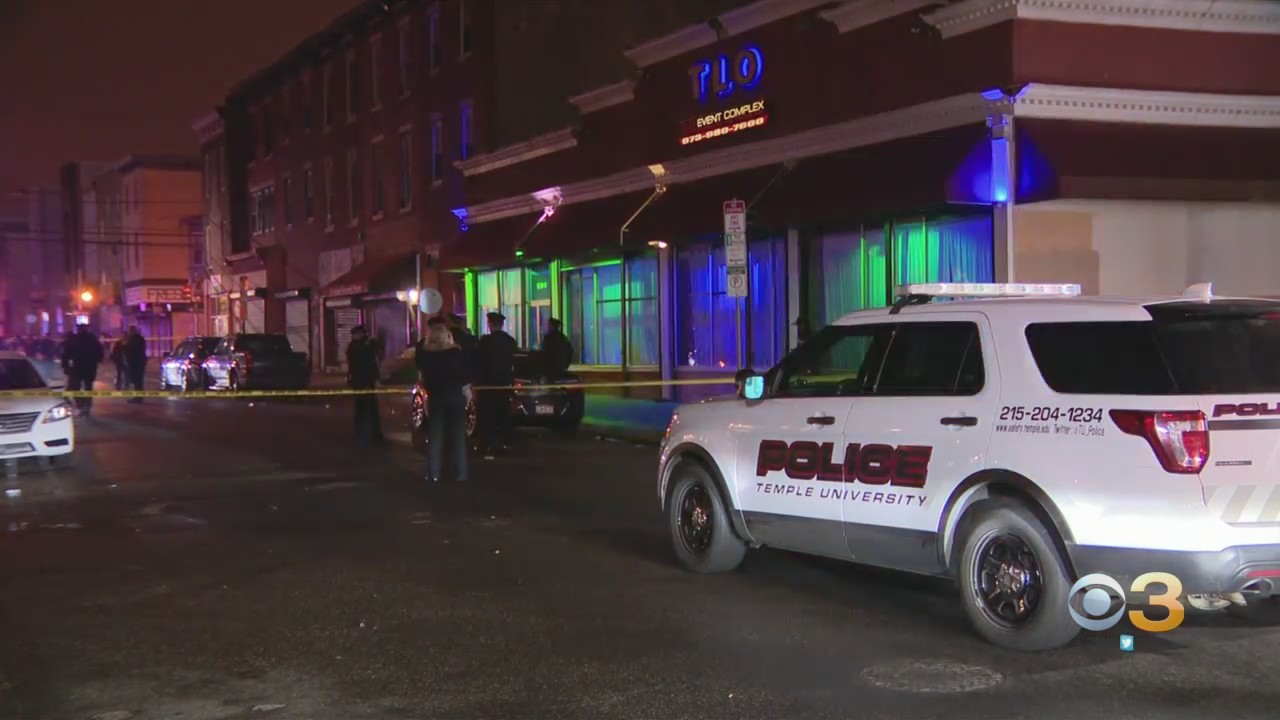 A 27-year-old man was shot in the stomach and his right thigh and placed in critical condition at Temple Hospital, according to police.

Another 27-year-old man was shot in his left leg.  A 17-year-old girl suffered multiple gunshot wounds to her left leg, police say. The last victim, a 24-year-old woman, was shot in her groin. They were all placed in stable condition.

No weapon was recovered and no arrests were made in the shooting. It's currently under investigation.