HELLERTOWN, Pa. (CBS) -- Two young girls died in a two-alarm house fire on Friday in Hellertown, Northampton County that sent four others to the hospital, officials say. The fire occurred just before 1 a.m. at 630 Linden Street.

Officials identified the victims as 15-year-old Brianna Baer and 10-year-old Abigail Kaufman. Both of them were pronounced dead at St. Luke's Hospital in Bethlehem. An autopsy will be performed on Monday to determine the cause of death, according to a release. 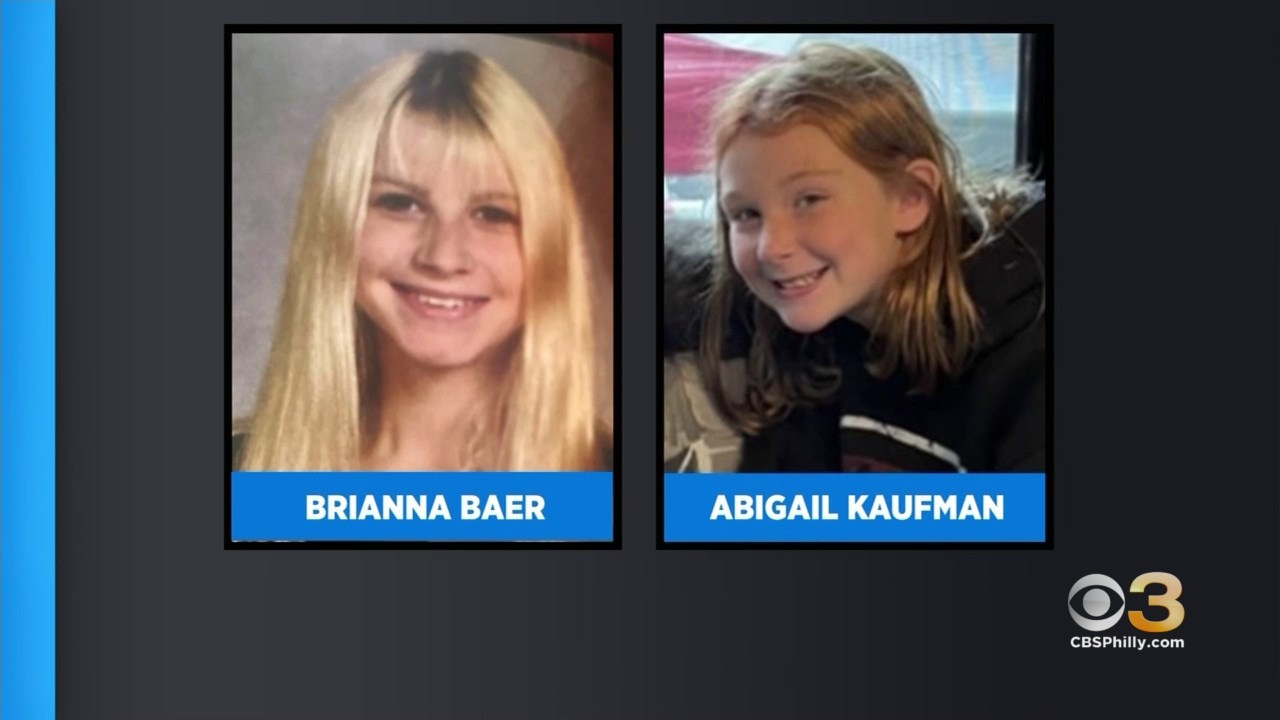 While officials work to determine the cause of the fire, the community is wrapping its arms around the family.

Fast-moving flames and smoke that billowed for miles claimed the lives of two girls in Hellertown, Northampton County.

"It spread all the way over there to the front. My God, I don't believe it," a neighbor said.

Firefighters rescued the girls -- 15-year-old Brianna and 10-year-old Abigail -- from the home on Linden avenue around 1 o'clock Friday morning.

"I don't know if they had lost consciousness or what but I know they took them out of the house and had to revive them," said Gail Baer, the victims' maternal grandmother.

The girls succumbed to their injuries a short time later, while their parents, Damian and Jennifer Kaufman, managed to escape.

Damian's mother says he kept trying to get in and rescue his daughters but couldn't.

"He's a good father to them and he feels really bad," Sheryl Kaufman said.

Officials say the two were trapped on the second floor.

"Beautiful, gorgeous, loving. Didn't deserve what they got," Baer said.

On Friday, flowers were placed at the site of the tragedy as the community rallied around this family. The American Legion gathered dozens of donations in their honor.

"This is what we do, this is what Hellertown is all about. When somebody is in need or tragedy strikes, the community comes together. This is one big family," Eric Medei said.

Jennifer's mother is now wearing some of the things her granddaughters left behind.

"She must've had the necklace on and Abby had this on her wrist but it didn't help them," Baer said.

The girls were wearing items that belonged to their grandfather. They were both students in the Saucon Valley School District. The district says they are making counselors available for students.

CBS3's Jan Carabeo and Jasmine Payoute contributed to this report.