Officials say the Brendan T. Byrne State Forest fire started Monday around 10:20 p.m. and so far, is contained to an area of roughly 407 acres in Pemberton Township. They also say the Bass River fire in Little Egg Harbor Township is now 100% contained but caution the danger is far from over. 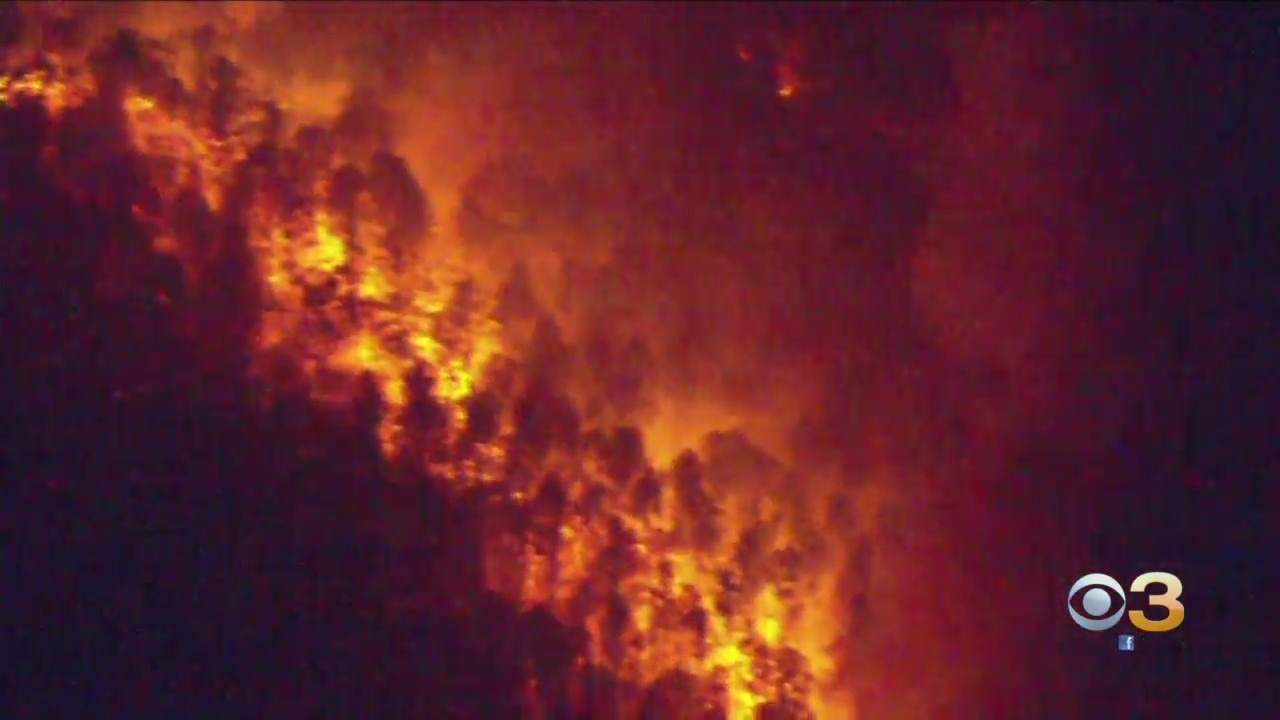 On Tuesday night, officials said the fire was contained with no injuries reported and no major damage to homes or the park itself. Traffic was briefly impacted.

"Last night, they closed a four-mile road for a significant period of time and opened it around 10 o'clock this morning or so," Webber said.

As fire officials remain on the scene, they are also working a 617-acre fire that they say is now 100% contained in Bass River State Park in Burlington and Ocean Counties.

The fire at its peak burned 20-feet high but fortunately, no injuries or structure damage was reported. Smoke is expected to stay in the area for several days.

Officials will remain out in force treating active fires and keeping watch for potential new ones.

"We are in an exceptionally dry period," Webber said.

An observation flight is planned for Tuesday afternoon with recreational restrictions likely until rain eases the fire risk.

Officials are still investigating the cause of both fires and are asking for the public's help to crews treating the fires by avoiding the area to keep everyone safe.