PHILADELPHIA (CBS) - Singer Robert Wesley Hill aka "Bobby Hill" wowed the world when the soprano sang flawlessly for Pope Francis in 2015. Host Mark Walberg said he had "the voice of an angel..."  Hill was just 14.  That single performance with the Keystone State Boys Choir took the young crooner to high places like the Today Show, the Democratic National Convention and on Ebony Magazine's Power 100.

Fast forward and today, Bobby is 16-years-old and a junior in high school who boasts a different voice.  The straight A student is now a tenor. 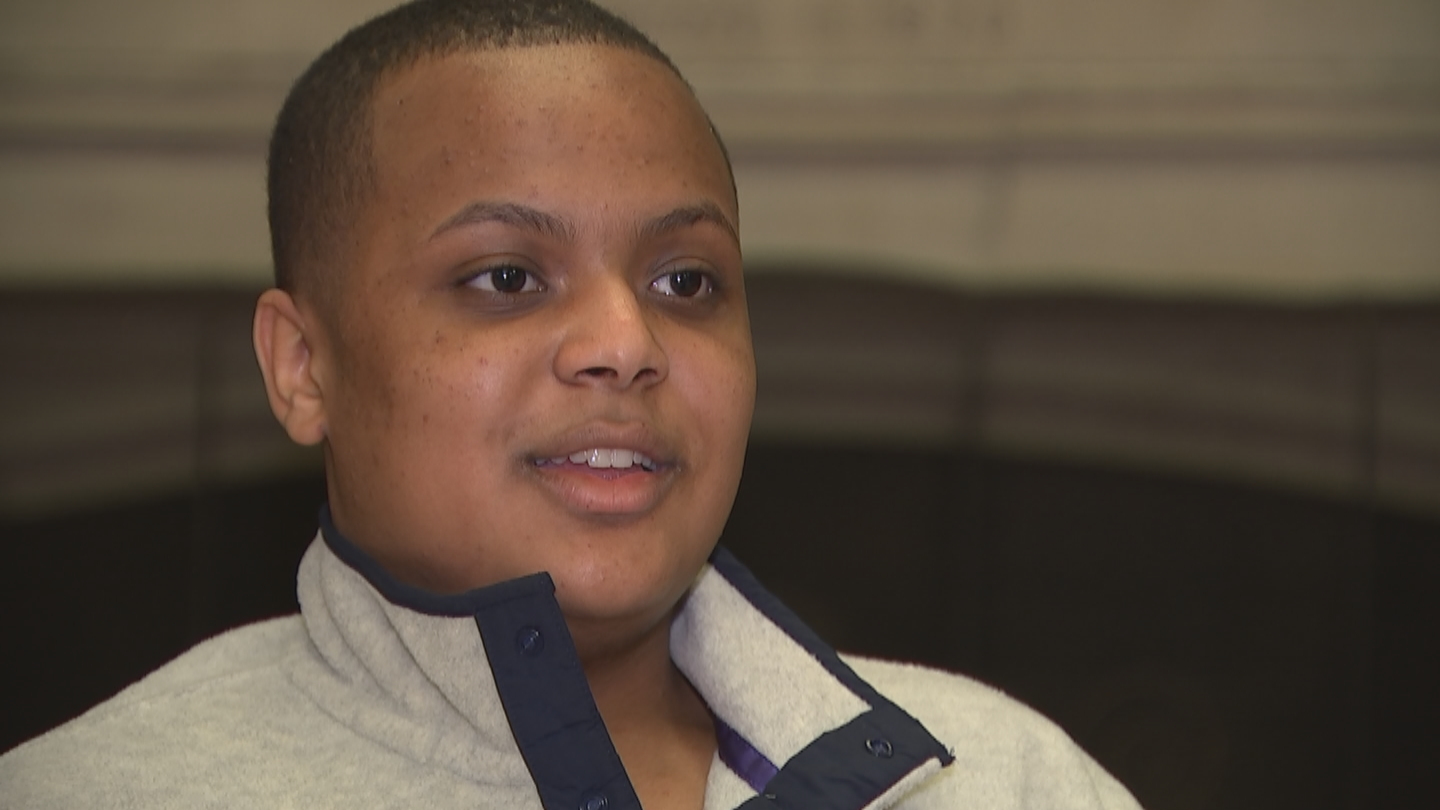 "I was lucky I got a quick voice change," he says, attributing the switch to a great voice coach.  "It changed in about two weeks."

A high school junior, Bobby is using his pipes for a purpose...

I want to draw attention to issues that are prevalent in society," he says, now referring to himself as an advocate for others.

With the guidance of his family and a stable of mentors, Bobby lends his voice to riase money for pediatric cancer, ending violence, and much more.

"I just usually do it gratis," he says, "because I really want to help change the world." 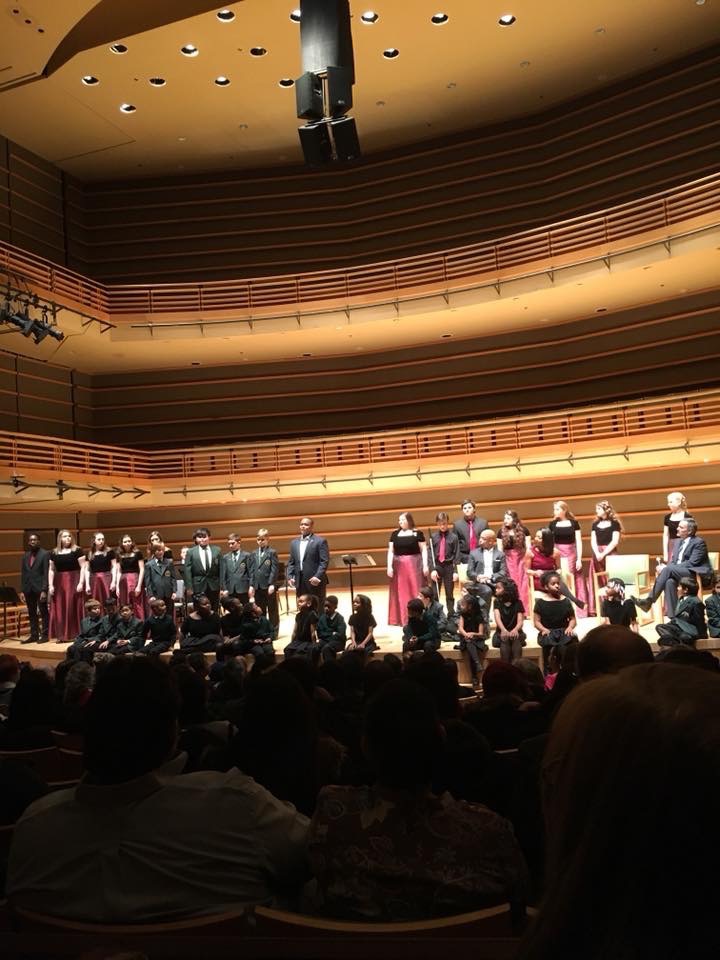 With school, tough homework, sports and weekly voice lessons, Bobby's schedule is grueling some days.  He must prepare for shows, rehearsing in the evenings.  He's sang at prisons, senior homes and in schools. He also volunteers on other efforts to beautify the community.  His passion- bringing arts to underserved communities is the fuel that keeps him going.

"Music has affected me so much," he says, "I know how much it can change people's lives."

He volunteers his time for the Keystone State Boys' Choir's "End Artlessness" initiative. Bobby took a lead role in planning a New Year's Eve benefit concert for the effort that raised $7,000.

Reporter:  How do you feel that you are changing the game?

Hill: "As someone who values art not just for pleasure, but as something necessary for the well-being of others. I want art to be part of everyone's life."

And he's hoping to shift the playing field when it come art, one song at a time.