BETHLEHEM, Pa (CBS) – A black bear escaped the heat by taking a dip in a backyard pool in one Bethlehem neighborhood. It was an eventful Sunday morning when the family living along Millard Street looked outside to find a bear taking a dip in their pool.

Bethlehem Police provided some pictures of the bear as he looked to cool off on a hot day. 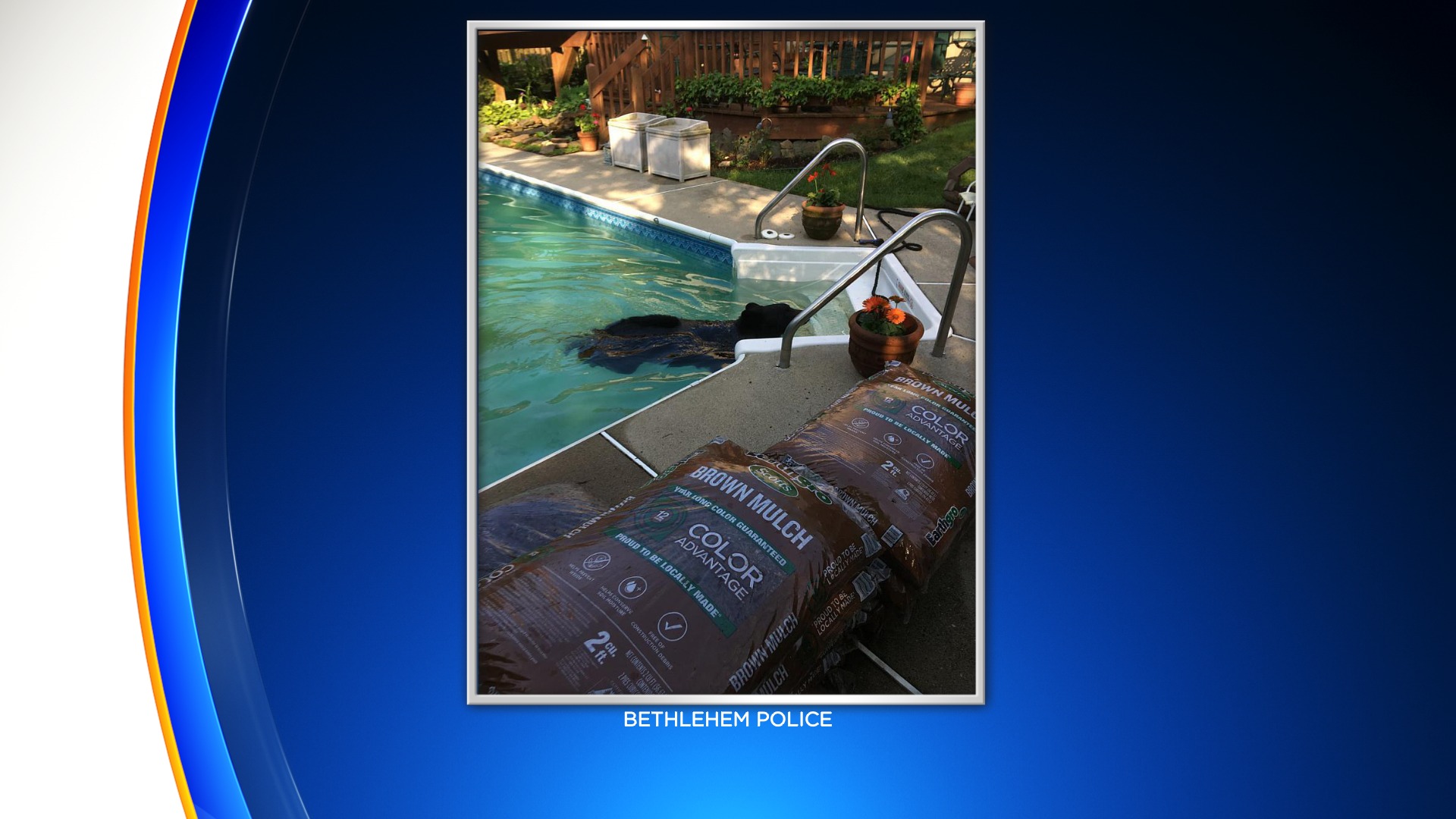 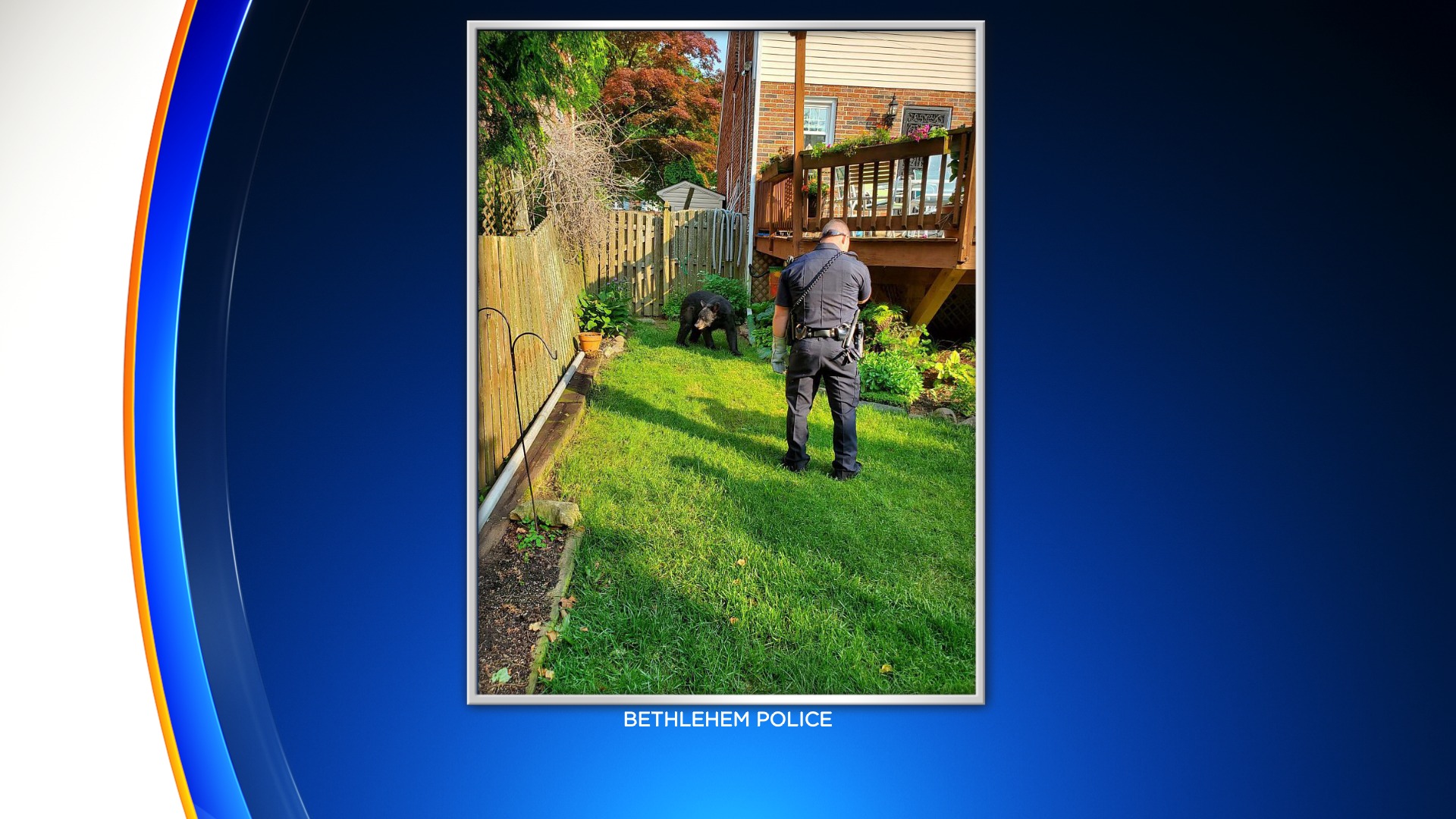 Eventually, police and the Game Commission were able to corral, tranquilize and move the bear.

Eyewitness News also learned that this was just the beginning of the bear's journey, as it was spotted not too far away rummaging through yards and taking police on a bit of a bear chase before jumping in the pool.

Some neighbors laughed off the experience and are happy that the bear was caught.

"I heard the bear was here on this street and I told all my neighbors to be careful," Celeste Tracy said.

"I wasn't concerned there was a bear here but at the same time, because I know the game warden would come and get it, but it makes you wonder why it's in such a heavily populated area," said Mike Riess.

The owners of the pool said Sunday was definitely an adventurous day.

The bear will be transferred to central Pennsylvania, where it will be released.