BEAR, Del. (CBS/AP) -- The Delaware man who has been charged for plotting to kidnap Michigan Gov. Gretchen Whitmer was pardoned by Gov. John Carney last year. Carney approved a pardon for Barry Croft, of Bear, Delaware, in April 2019, after a recommendation by the state's Board of Pardons. 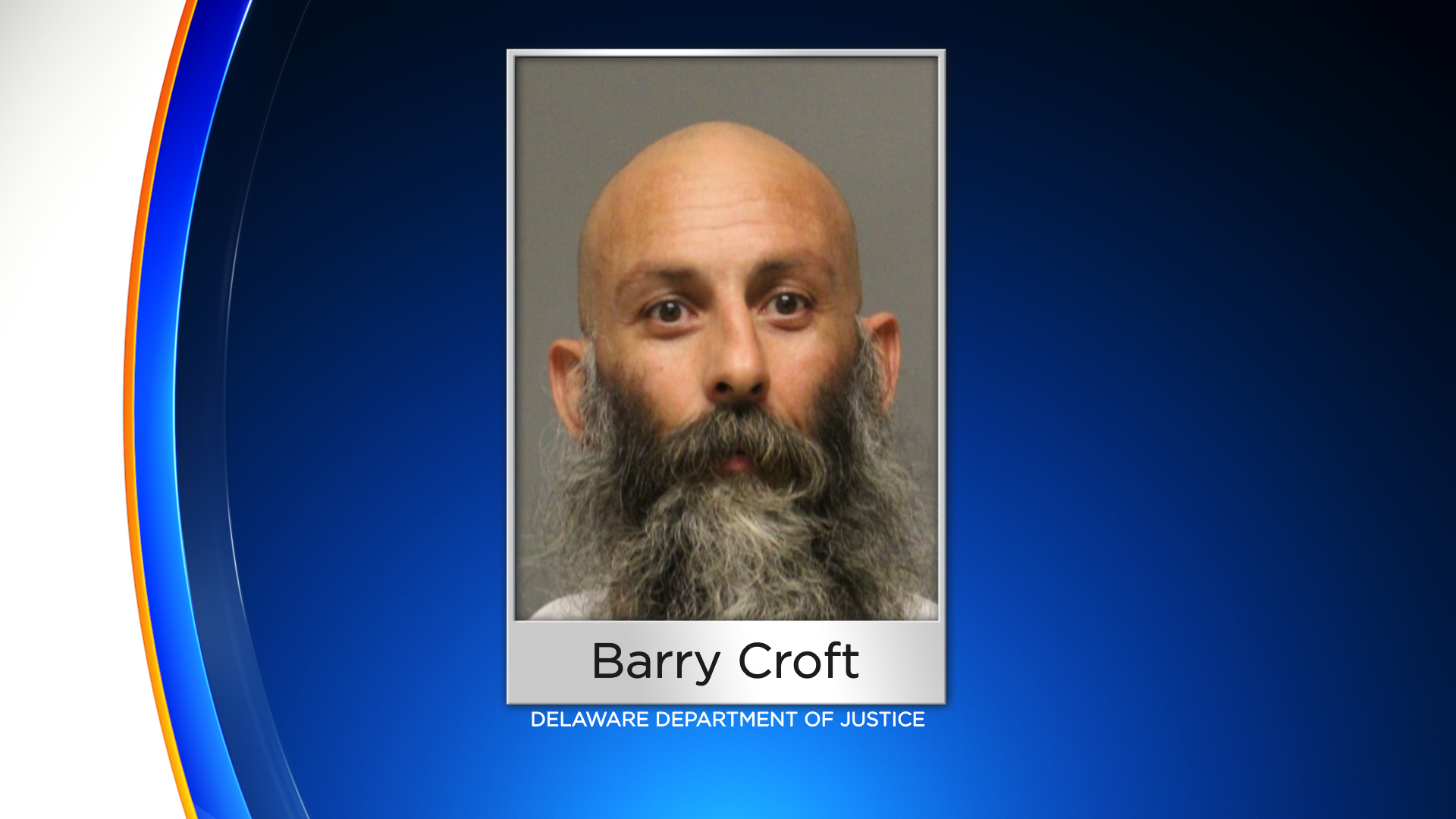 Croft's record includes assault, theft, and possession of a firearm during commission of a felony.

The charges in question against Croft were from 1994-1997 and the pardon was unopposed by the Delaware Department of Justice.

"The charges brought in Michigan are disturbing and everyone charged in this plot should be prosecuted to the fullest extent of the law. This is also another warning sign about the growing threat of violence and radicalization in our politics," Carney spokesperson Jonathan Starkey said.

Croft is one of six men facing federal charges in an alleged scheme that involved months of planning and even rehearsals to snatch Whitmer at her vacation home.

The six men charged in federal court plotted for months, consulting and training with members of a group that federal authorities described as a militia, and undertaking rehearsals in August and September, according to an FBI affidavit.

Four planned to meet Wednesday to "make a payment on explosives and exchange tactical gear," the FBI said in the court filing.

The FBI quoted one of the accused as saying Whitmer "has no checks and balances at all. She has uncontrolled power right now. All good things must come to an end."

Photos show a SWAT team sweeping in to arrest Croft at a home in Bear. Neighbors say he described himself as a constitutionalist.

"I asked him one day what the tricorne hat was and he said he was a constitutionalist," one neighbor said.

Whitmer has been praised but also deeply criticized for the state's response to the coronavirus. She put major restrictions on personal movement throughout the state and on the economy, although many of those limits have been lifted. The Michigan Supreme Court last week said a 1945 law used as the foundation for many of the governor's orders is unconstitutional.

The government said the plot against Whitmer was stopped with the work of undercover agents and informants.

"Made threats of violence intended to instigate a civil war, and engaged in planning and training for an operation to attack the Capitol Building of Michigan and to kidnap government officials," Michigan Attorney General Dana Nessel said.

The government said the scheme appeared to have roots in a June gathering in Dublin, Ohio, attended by more than a dozen people from several states.

Croft and the other five suspects face up to life in prison if convicted.