EVESHAM TOWNSHIP, N.J. (CBS) -- Only on CBS3, a mother's advice to install cameras inside your homes. This comes after she came home to find her special needs toddler with a bloody nose and bruises. She checked her camera, and what she witnessed a home nurse doing left her horrified.

The little boy is recovering from his injuries physically, but his mom says he is traumatized by what happened. The video you're about to see is hard to watch.

"I'm so angry because I trusted this woman," Ciera Figueroa, the boy's mother, said.

Home cameras captured an Aveanna Healthcare home nurse punching, shaking, slapping and beating a 2-year-old special needs toddler, Jojo, over and over inside his Evesham Township home last Monday while his mom was at work.

"When I picked him up and I looked at his face, I was shocked," Figueroa said. "His face was red, underneath both eyelids, they were bruised." 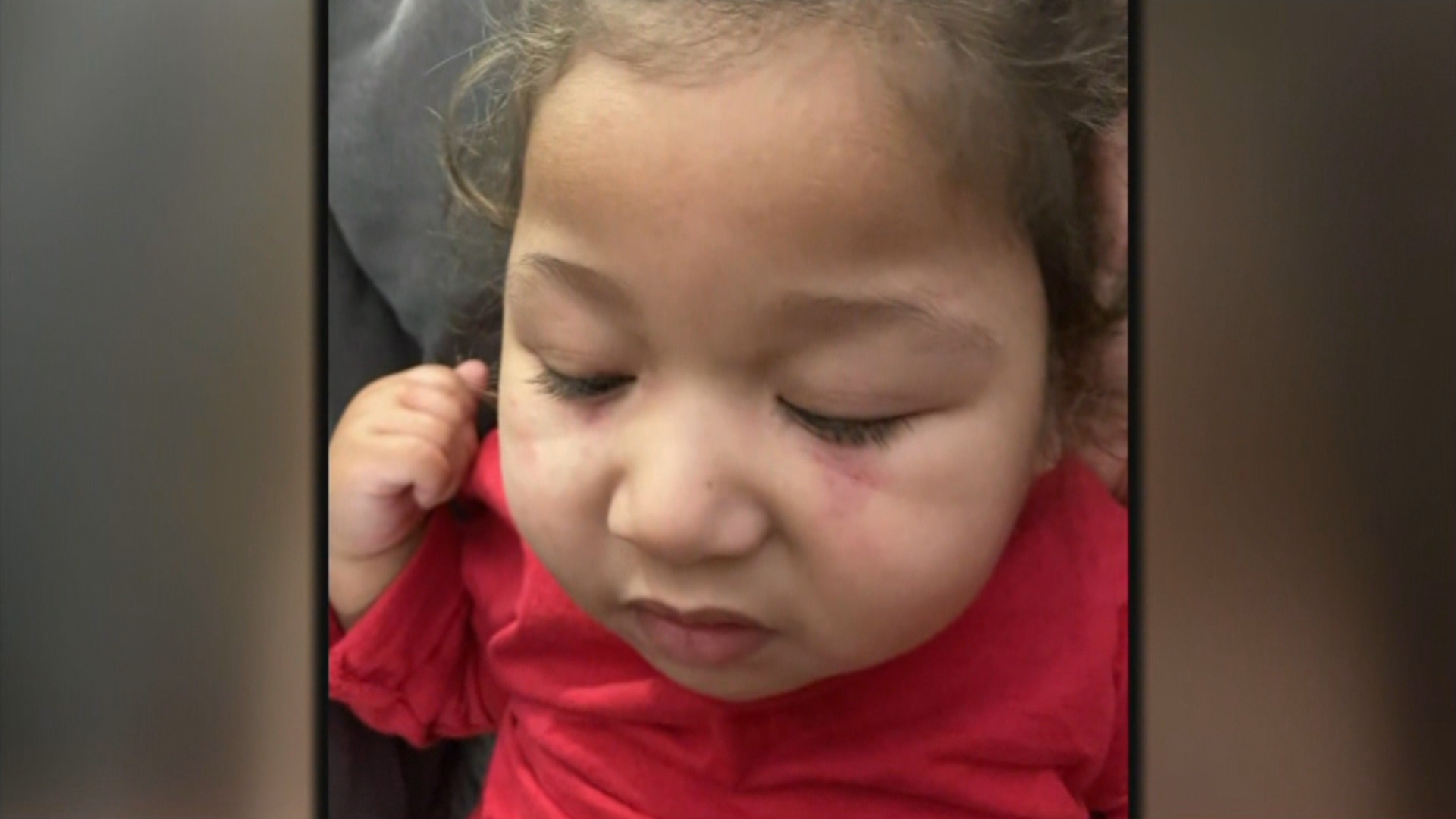 Figueroa called the police on Tuesday and reported what happened.

The woman -- whose identity we're not showing -- has been with tiny Jojo since July. She reportedly told officials she was having a bad day after initially denying what happened.

In a statement, a spokesperson for Aveanna Healthcare said, "As soon as we became aware of the situation, the nurse in question was immediately removed from care and then terminated. This nurse's actions were completely against the values and policies that we train our nurses and staff to uphold."

One week later, Jojo is still dealing with the trauma.

"There's areas in the house where the abuse happened, like in the dining room, in his high chair that he cannot sit there," Figueroa said.

For now, family is stepping in. This mom is not willing to trust another stranger and is warning other parents to do whatever it takes to know what's going on when they can't be there.

"Even somebody that just has that nursing and those credentials can still hurt your child and we still need to keep an eye out on our kids and have these cameras," Figueroa said.

Eyewitness News reached out to the Burlington County Prosecutor's Office about possible charges.