HAMMONTON, N.J. (CBS) -- We now know the names of the 14-year-old girl and her two brothers killed in a fiery crash along the Atlantic City Expressway Sunday night. The car they were riding in slammed into a toll booth.

A fourth passenger and toll booth worker was also hurt.

The crash killed three siblings. Their family is heartbroken and trying to understand how this happened. A witness says after the crash, the car caught fire before she heard an explosion.

Cell phone video shows huge flames engulfing a car and thick smoke billowing into the air after a crash on the Atlantic City Expressway Sunday night. It happened near the Egg Harbor Toll Plaza in Hamilton Township. 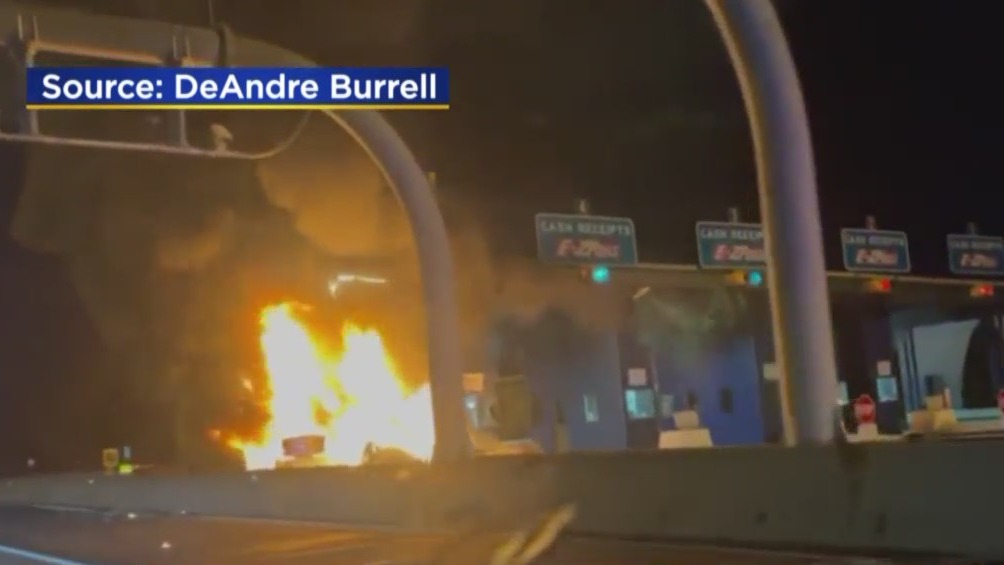 A woman who took the video says a state trooper rushed there with a fire extinguisher before she heard a loud boom.

A photo from after crews put out the flames shows the car entirely charred. 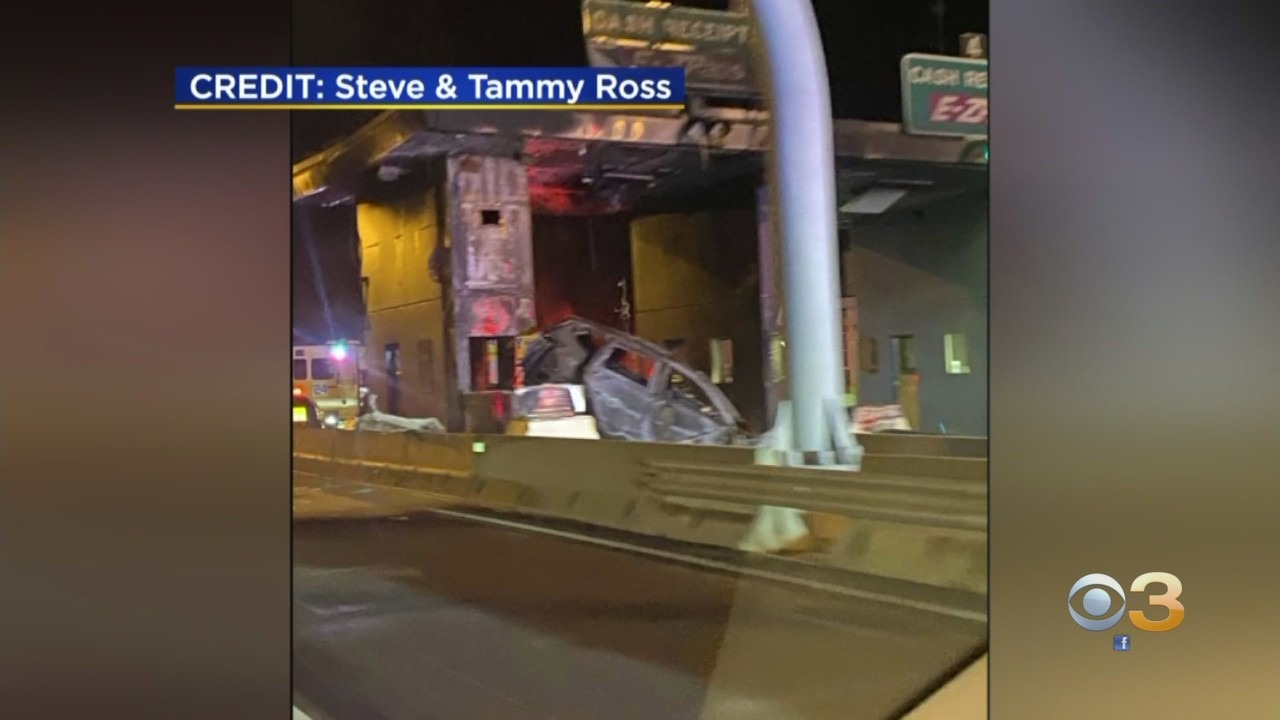 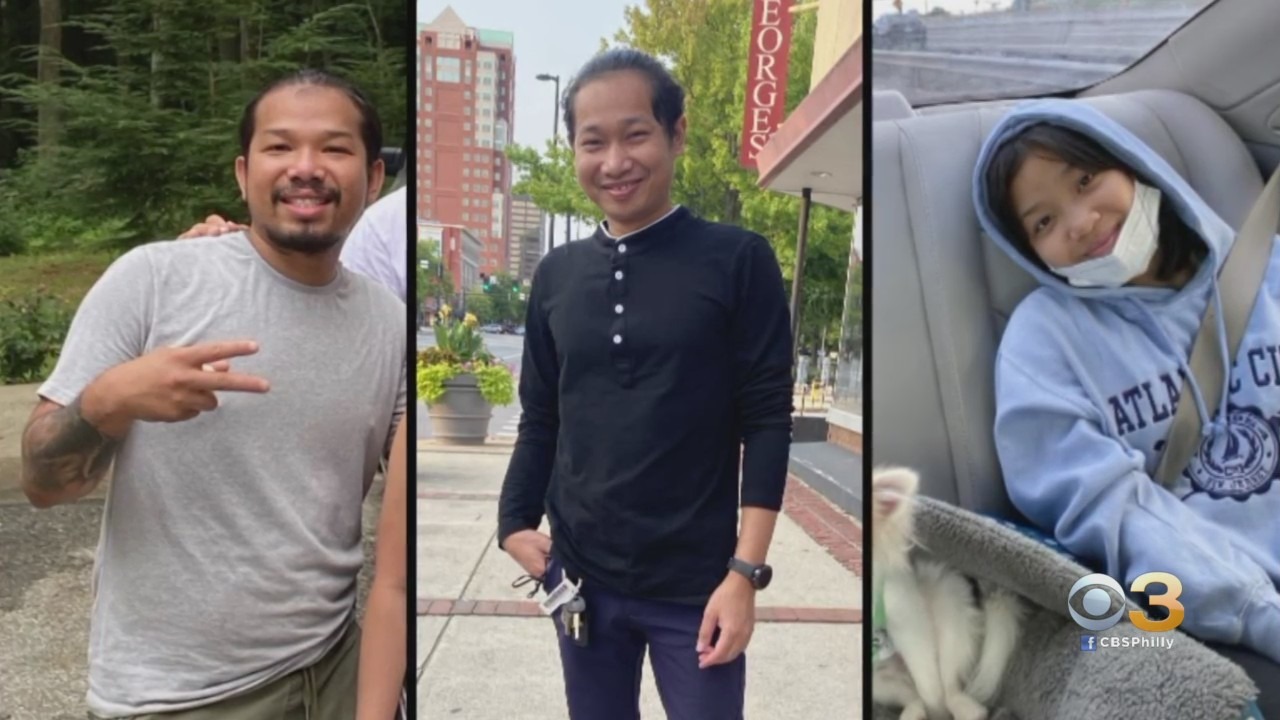 Their sister, Mimi, says the two victims were brothers who had traveled to their hometown of Atlantic City to surprise their two younger sisters for Christmas.

On Sunday, the brothers drove their younger sisters to the King of Prussia Mall for a day of shopping.

But on the way back to AC, the crash killed the two brothers, as well as their 14-year-old sister, Keotepie Khiev. Their youngest sister, who's 12, survived with non-life-threatening injuries.

According to a GoFundMe, Keotepie attended Atlantic City High School and was in the ROTC.

"That's heartbreaking. I can't imagine what that family's gonna go through," one driver said.

Drivers say the Atlantic City Expressway can be difficult to navigate at night.

"You do have to be safe out there and alert, especially with the traffic or the holidays. You gotta really stay alert," Ocean City resident Tim Bromhead said.

Police confirm the driver struck the toll plaza but wouldn't say if speed is a factor in the crash.

Drivers say they often see vehicles appearing to go above the speed limit.

"They're too fast and they don't put their blinkers on and they just cut you right off. It's just dangerous," Kelly Moore said.

The eastbound lanes of the expressway were closed for about seven hours. Police say the investigation into the crash could take months.