PHILADELPHIA (CBS) -- One day after a 67-year-old store owner was gunned down inside her Old York Road check-cashing business, Eyewitness News has learned more about the mother of three and grandmother of seven.

Her son didn't want to be identified for safety reasons as that gunman remains on the run.

"My dad called, he said, 'My wife is not answering her phone can you go there and check?'" her son said. 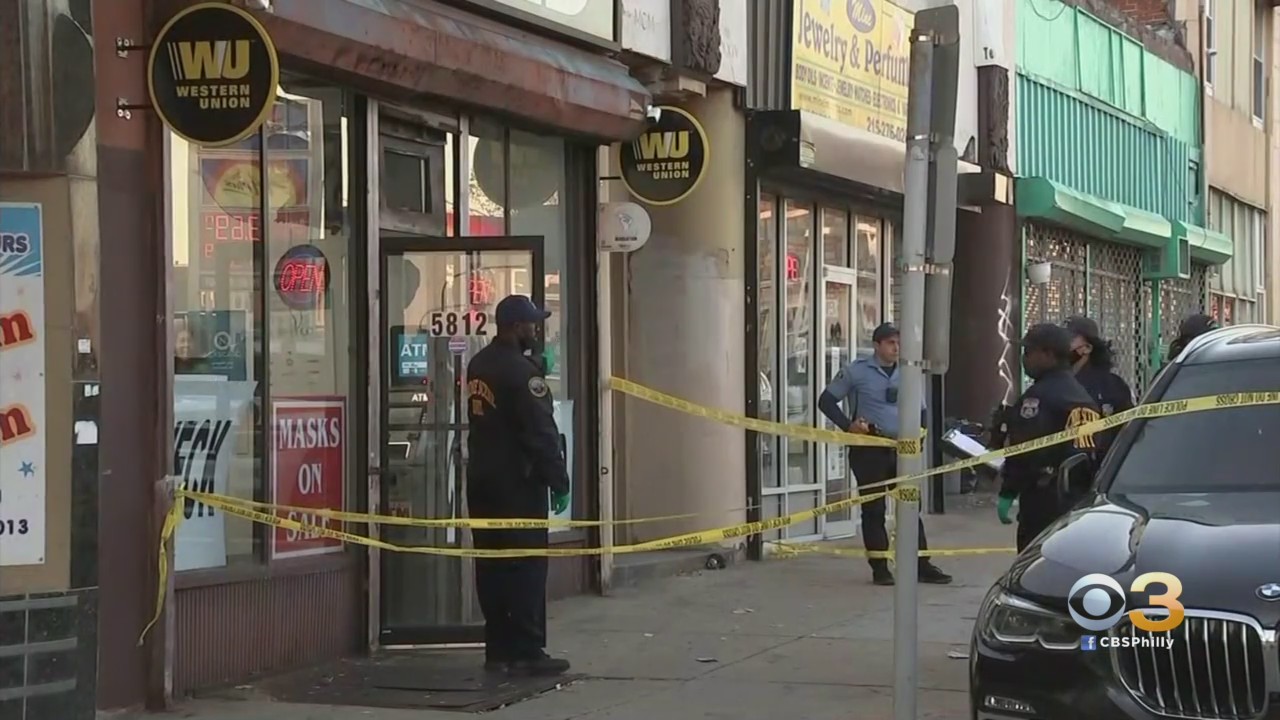 One day after an armed robber shot and killed 67-year-old Aruna Mittal inside the Old York road check-cashing business she ran with her husband of 47 years, the couple's oldest son says his dad is overwhelmed by the grief.

"I never saw him cry so much, I never hugged him for that long," the son said.

Police say the mother of three boys and grandmother of seven was walking into her shop just after 12:15 p.m. when a man with a gun followed her inside and forced her behind a security door.

Officials say in-store surveillance cameras show Mittal putting up a fight until that gunman fired a single shot, striking her in the chest.

"Why, why her?" the son asked. "Somebody died for no reason."

As detectives search for her killer, her son wants to remember his mom as a hardworking and honorable woman who loved her family above all else and made sure to show it in big and small ways every single day. 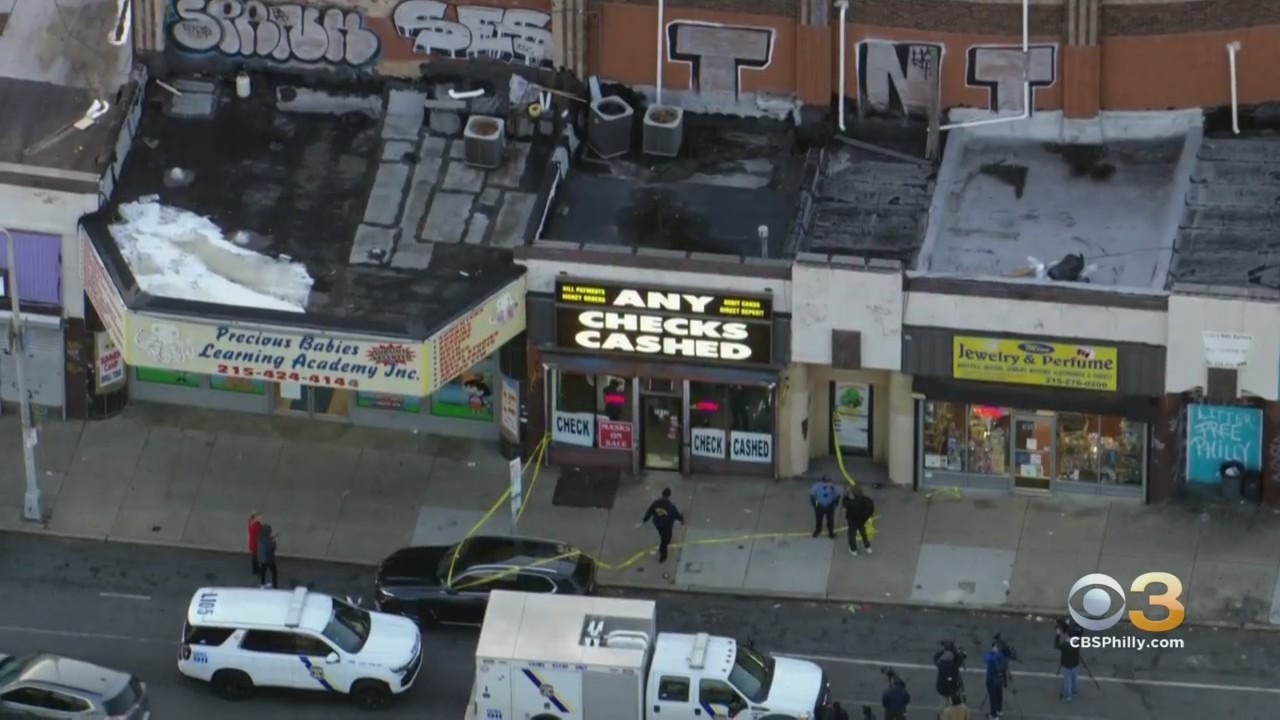 "She always cooked for us even though she came home from a long day at work," her son said.

He's also asking for the community's help to find the person who did this, desperate for justice for his mother and determined not to let this happen to anyone else.

Mittal's 68th birthday would have been the day after Christmas.

Anyone who saw anything is asked to give the police a call.