FALLS TOWNSHIP, Pa. (CBS) -- An arrest has been made in the hit-and-run death of an elderly man outside an ice cream shop in Levittown last week. 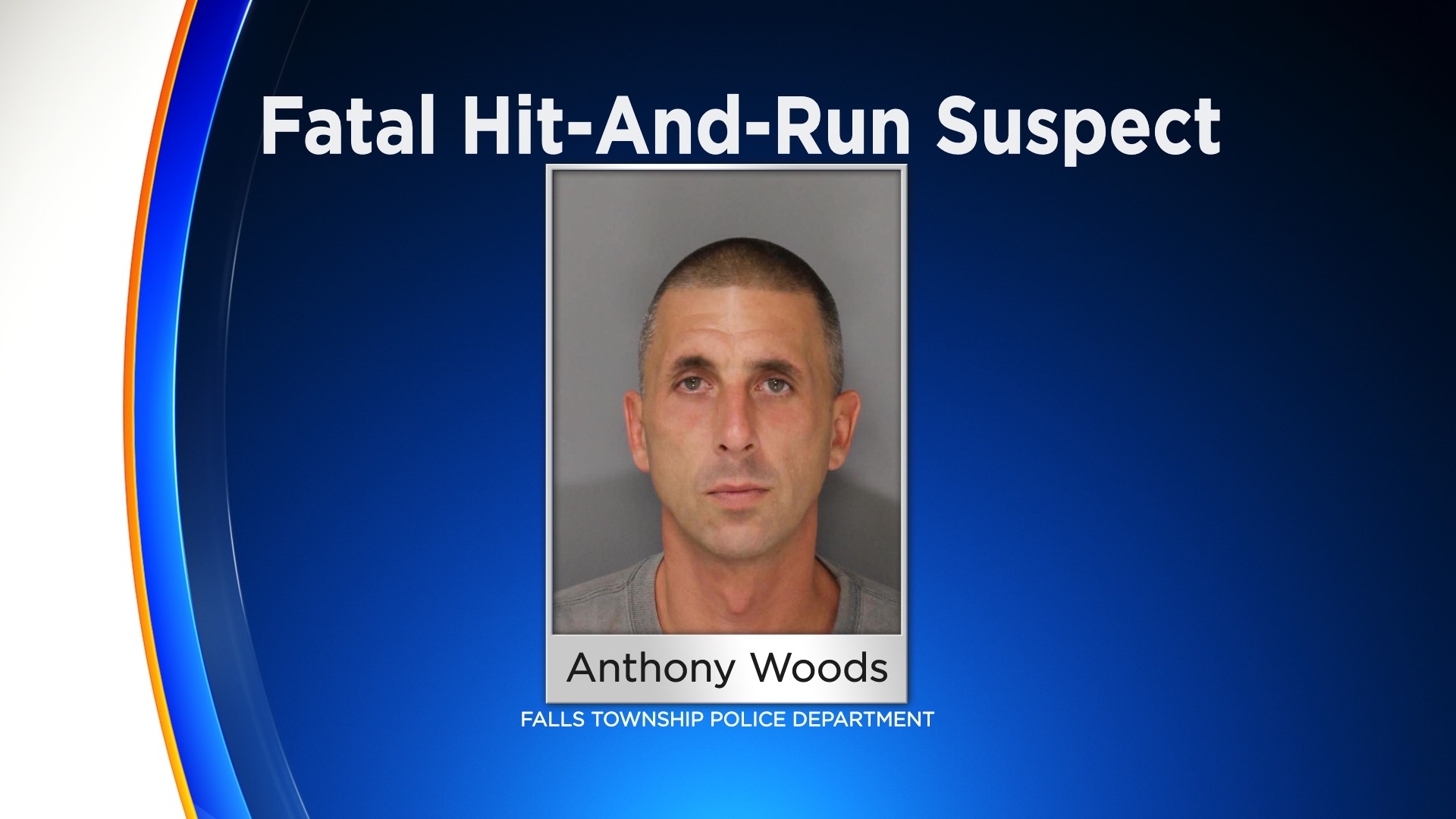 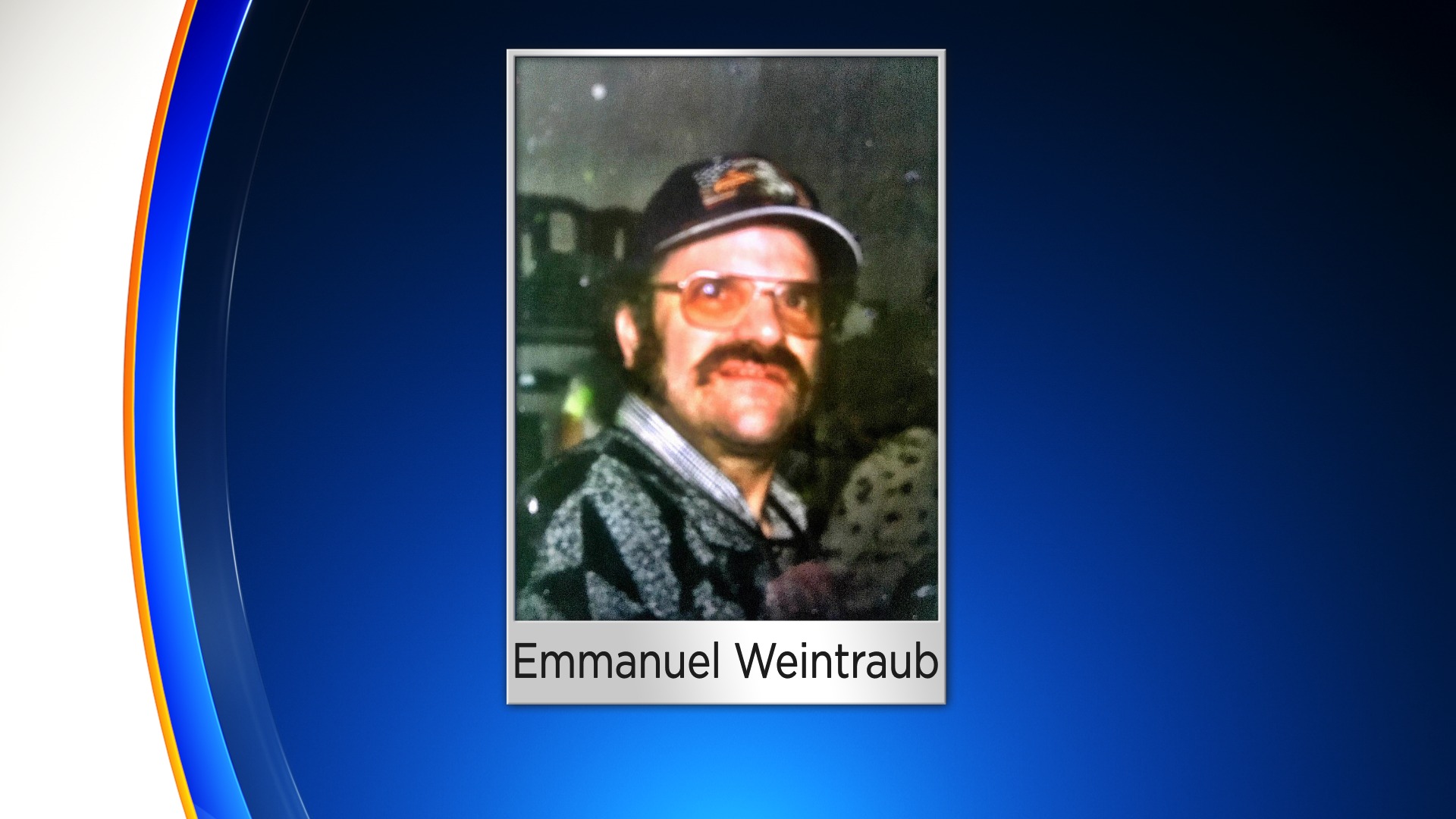 Police say surveillance video shows Weintraub more than halfway down the crosswalk when he is struck by the car. Police say weather may have played a role because it was raining heavily at the time.

According to court documents, Woods admitted to hitting Weintraub and buying and shooting up heroin in Philadelphia before the crash.

"Manny's been through a lot of ups and downs and for this to happen to him and for that person to leave him in the street like that, that's not life. That's not what life should be," said Marie Disalvo, who is one of several neighbors who raised money to help with Weintraub's funeral costs.

His 29th wedding anniversary would've been the first of September.

He had already bought his wife's card and gift.

"She was able to find that and he wrote a special I love you. You are the best thing in my life and something that's very comforting for her. He bought her present inside that was already there and she found it so he'll be sadly missed," said Disalvo.

Woods is being charged with felony counts of third degree murder, vehicular homicide, reckless driving and leaving the scene of an accident.