PHILADELPHIA (CNN) -- The 5-year-old girl who was injured during a car crash involving Kansas City Chiefs outside linebackers coach Britt Reid is "awake," according to a GoFundMe created by Tiffany Verhulst, the child's aunt, on behalf of her mother. The child was hospitalized in critical condition with a brain injury following the crash. 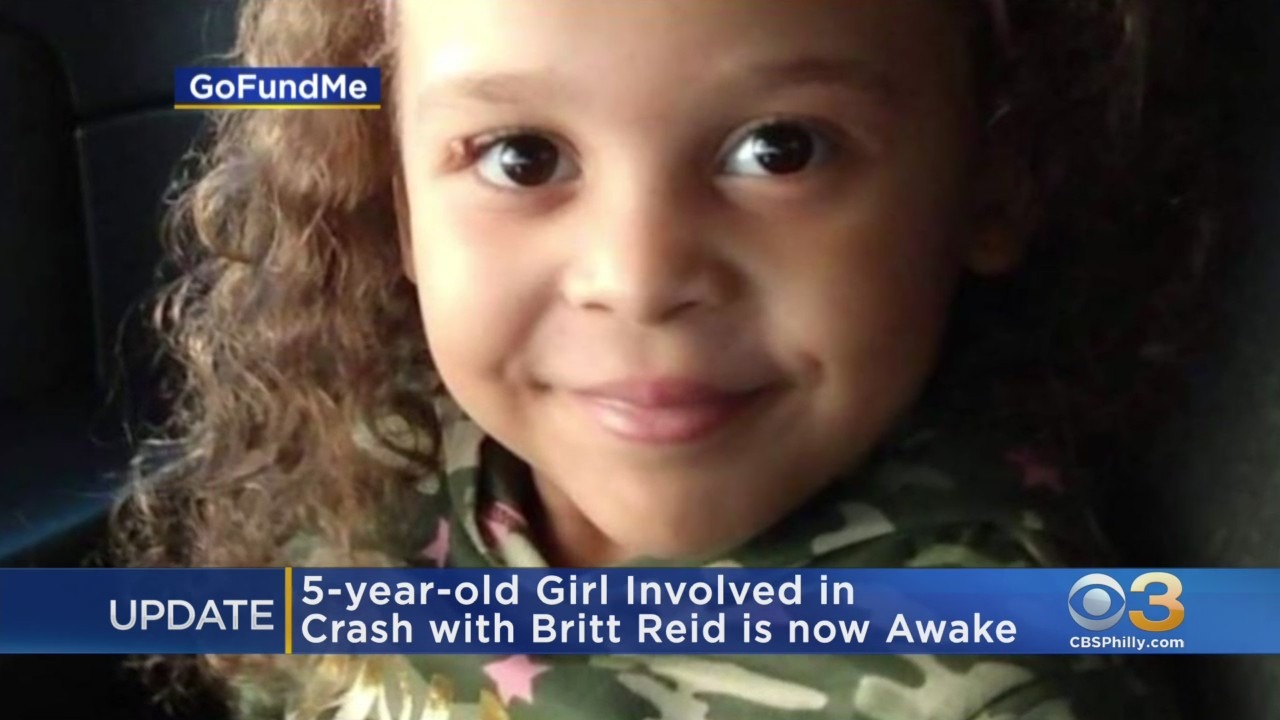 CNN has reached out to Kansas City police for additional details.

Reid, the son of former Philadelphia Eagles coach and current Chiefs head coach Andy Reid, was placed on administrative leave after being involved in the multi-vehicle crash earlier this month. And last week, reports by ESPN and the NFL Network revealed he was no longer employed by the team. 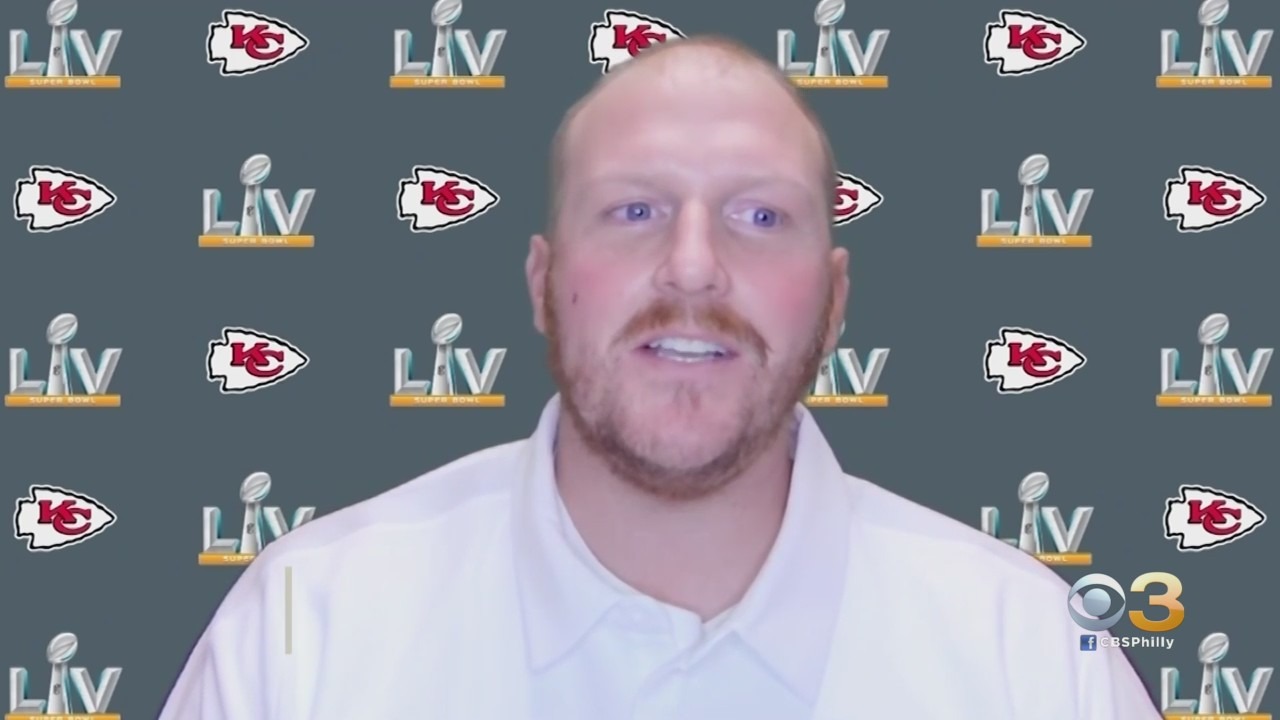 League sources told ESPN and the NFL Network that the 35-year-old's contract expired after the team's loss in Super Bowl LV.

In a previous statement following the crash, the Chiefs said they were in the process of gathering information on the incident and would "continue to assist local authorities as requested."

"Our focus remains on (the girl) and her family. We have reached out to the family to offer our support and resources to them during this difficult time, and we will continue to pray for her recovery," the Chiefs previously said.