PHILADELPHIA (CBS) -- On Sunday, dozens gathered at City Hall in Philadelphia to confront the rise of Anti-Asian hate incidents.

It was a blistering cold Sunday, faced with a resolve that's unwavering

"The fact that you're willing to stand here with us in the cold of 25 degrees affirms the seriousness of the cause that brings us out here today," Stephanie Sun, of the PA Asian Pacific American Affairs, said.

Sunday's event falls on the one-year anniversary of a Thai immigrant killed in an attack in San Francisco. 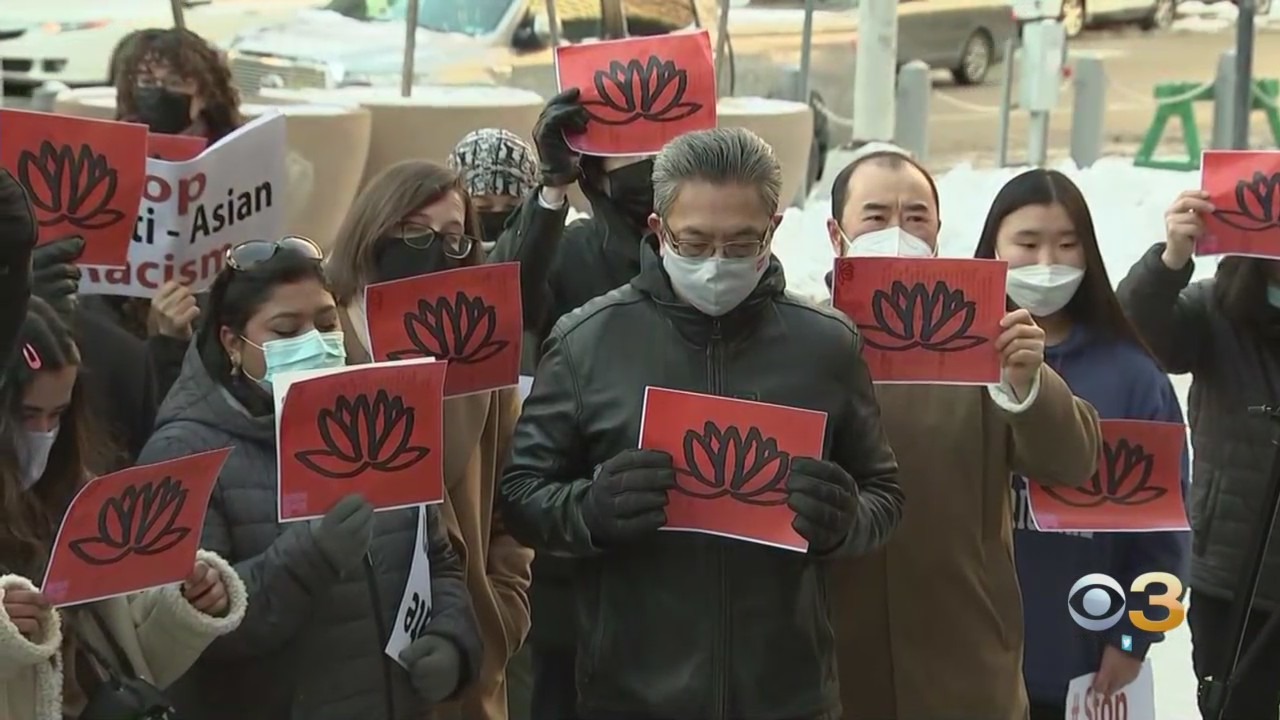 The ordeal hit close to home for local victims of hate crimes like Christina Lu.

"The perpetrators of this hateful crime target our community because they saw us as weak and with the model minority myth we will forever be seen this way," Lu said.

Attackers punched and kicked the Central High School teen on a SEPTA train in November. Lu says she was defending friends who were being targeted because of their race.

"The SEPTA attack is one of the many hateful acts that illuminate the need for another change," Lu said.

According to the Stop AAPI Hate Coalition, more than 10,000 hate incidents against Asian Americans and Pacific Islanders were reported from March 2020 through Sept. 2021. 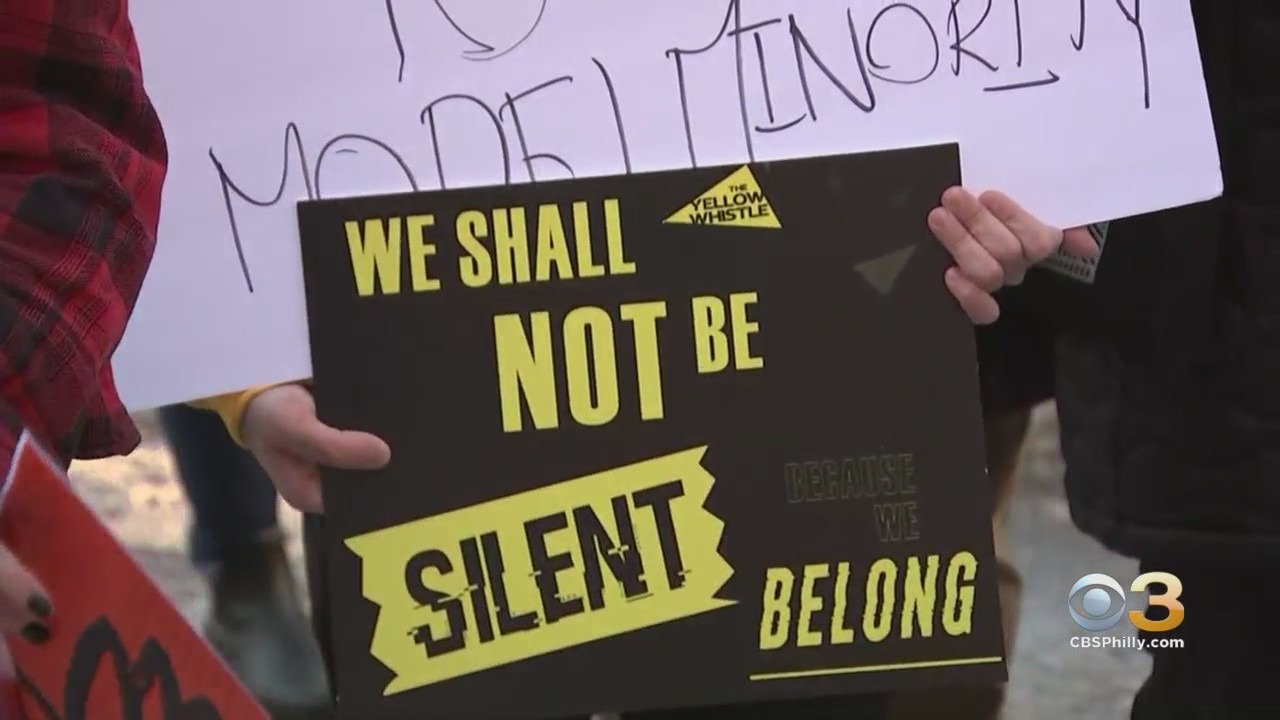 "I hope that the world is able to see that it's not just a headline, it's something that impacts everyone," one woman said.

And with the Lunar New Year Monday bringing in the year of the tiger, people in attendance hope this is the start of change.

"The Lunar New Year's Eve is an important reminder of the strength and resilience of Asian American communities," councilmember Helen Gym said.