PHILADELPHIA (CBS) -- Throughout the month of March for Women's History Month, we're sharing stories of some amazing women making a difference for all of us in communities across the region. Standing in the spotlight on Monday night, a trauma surgeon at Temple University Hospital.

Temple has one of the busiest trauma centers in the region. At the helm is a surgeon who's also a community leader and friend to many.

"Over three decades ago, I decided I wanted to be a trauma surgeon," Dr. Amy Goldberg said. 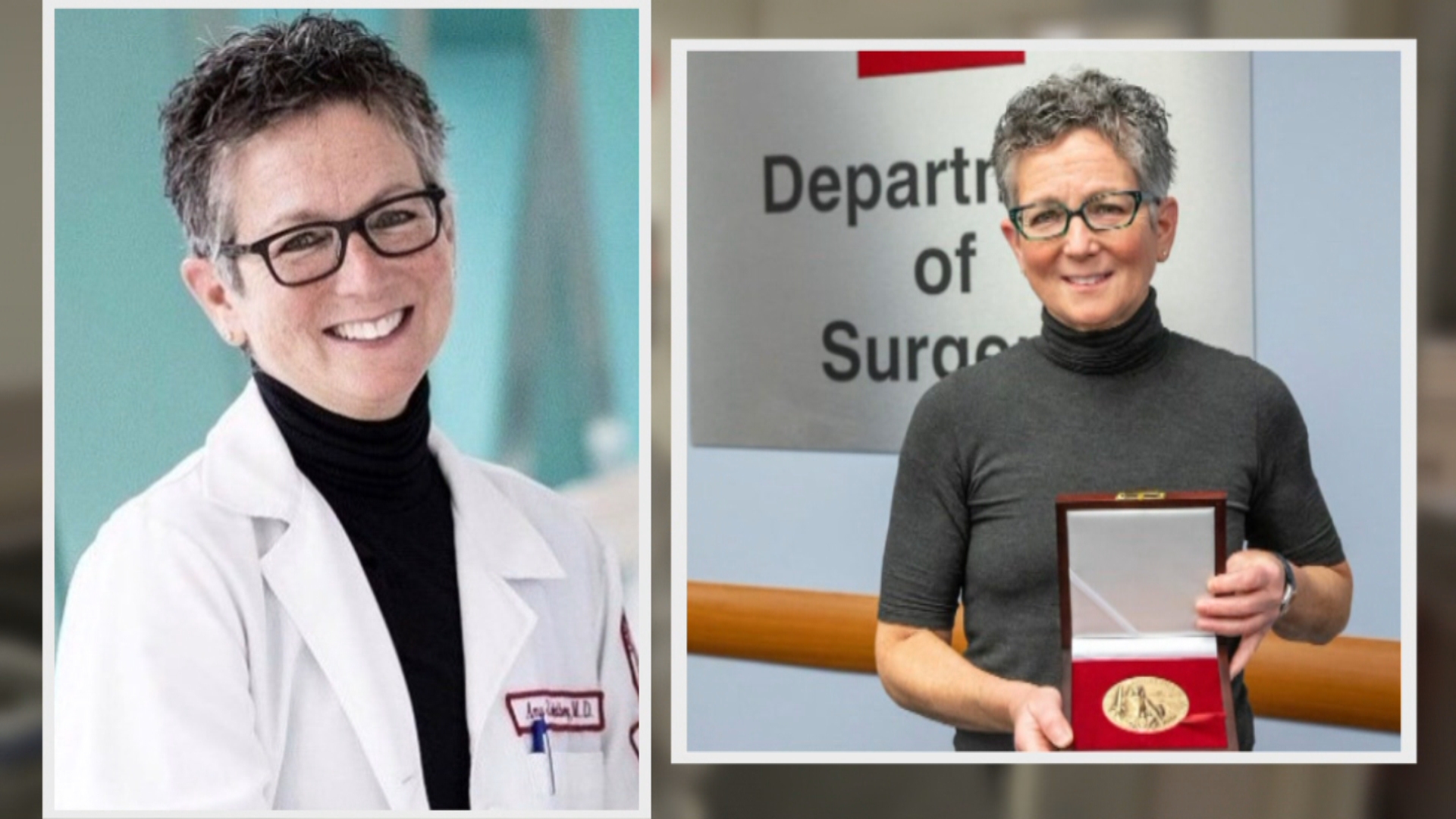 On the frontlines at Temple University Hospital, Goldberg has been a leader in one of the busiest trauma centers in the region.

Whether they're treating victims from major accidents like the Amtrak crash or thousands sick with COVID-19, patients pour into Temple's emergency department. What's most disturbing to Goldberg is the growing number of gunshot victims. On Twitter after one especially violent night, she said, "Our community is dying. Where is the outrage ... from everyone?" 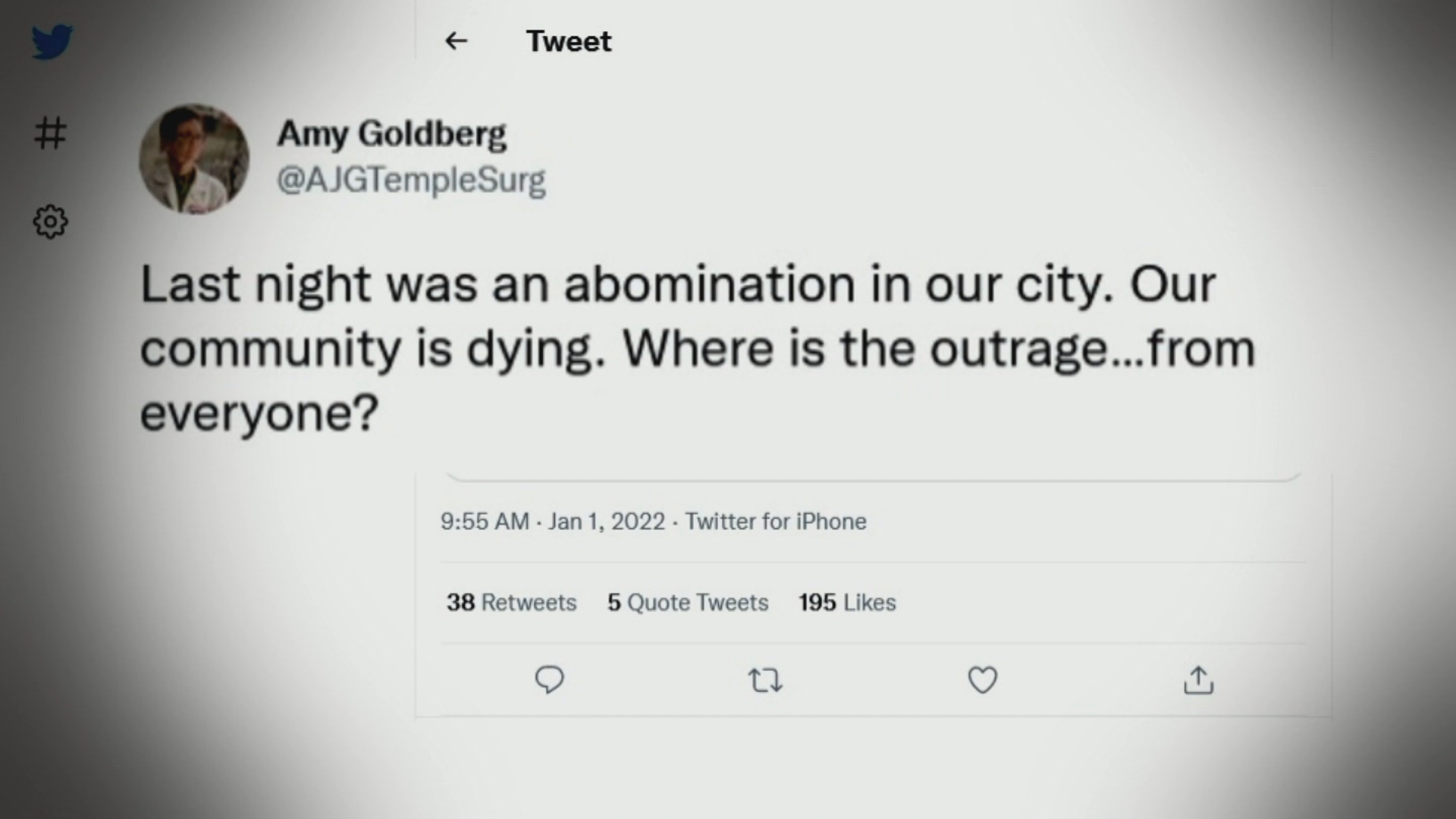 "We were dealing with multiple shootings," Goldberg said. "Men, women, children, it was really relentless."

Goldberg described the hardest part of her job.

"Telling a family, a mother, a father, that their loved one has died," Goldberg said. "It is gutwrenching."

Along with the trauma surgery, Goldberg is also now the interim dean of the medical school. With happier occasions like Match Day when medical students learn of their residencies. 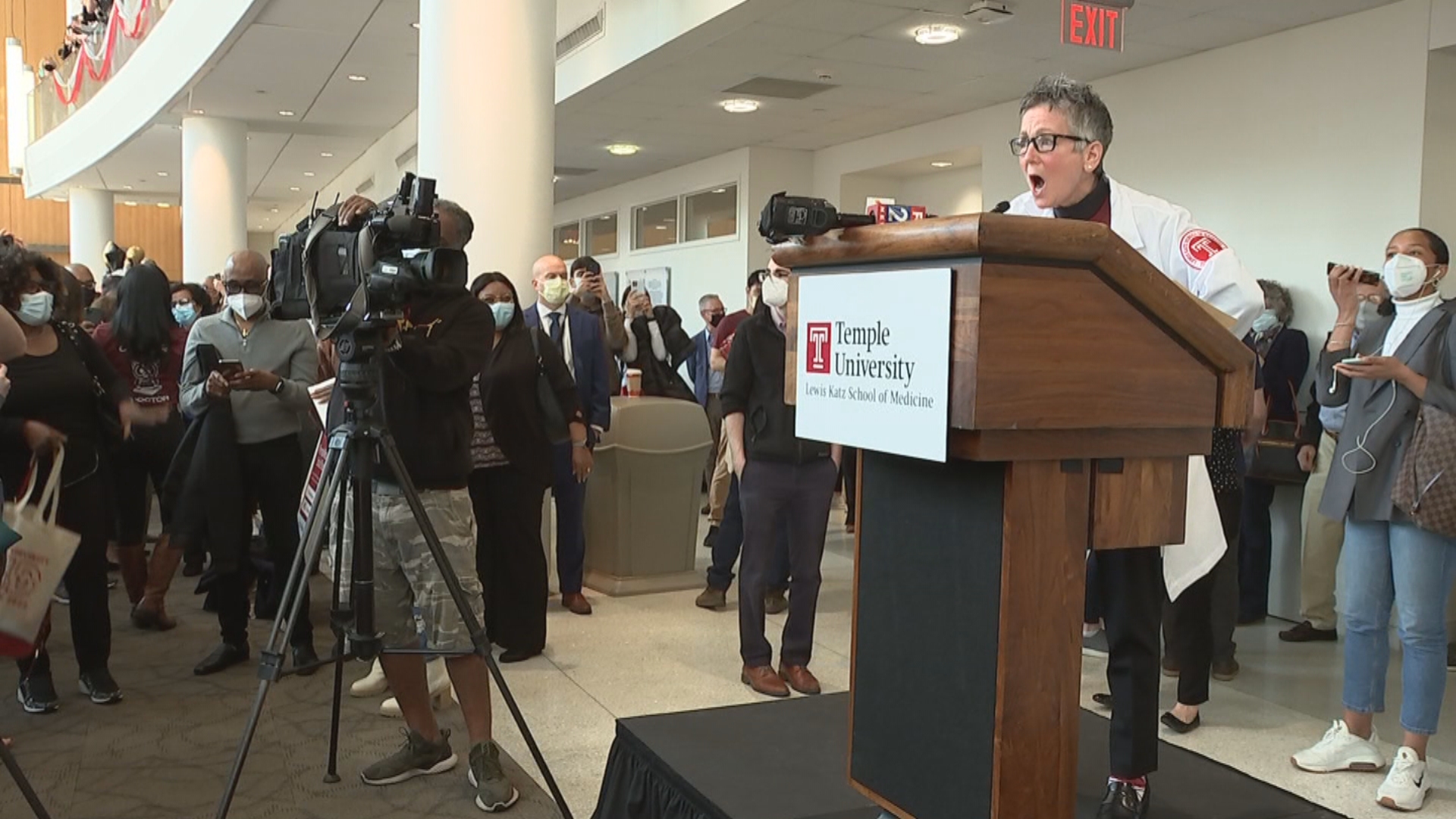 "It's very exciting because there are many more women going to medical school," Goldberg said. "When I first started, there weren't a lot of women in surgery at all and hardly any in trauma surgery."

For over 30 years, all at Temple, Goldberg has paved the way, a role model for other female trauma surgeons -- like Dr. Zoe Maher.

"I think the importance of Women's History Month is making sure we mentor people and bring them up," Goldberg said.

She is nationally recognized, not only as a trauma surgeon but also for fighting gun violence.