MAPLE SHADE, N.J. (CBS) -- Meet a New Jersey mom and entrepreneur who's using dance to break barriers. When Dana Ampy first started dancing at age 4, she never imagined it would become a part of her life story.

Now a mom herself, Ampy struggled to find classes for her daughter.

"When I moved to Maple Shade, New Jersey, I realized there wasn't a place where a lot of people of color were attending dance studios," she said.

So this entrepreneur and community activist opened Amped to Dance Studio, determined to make dance a safe haven for anyone and everyone who wants to give it a try. 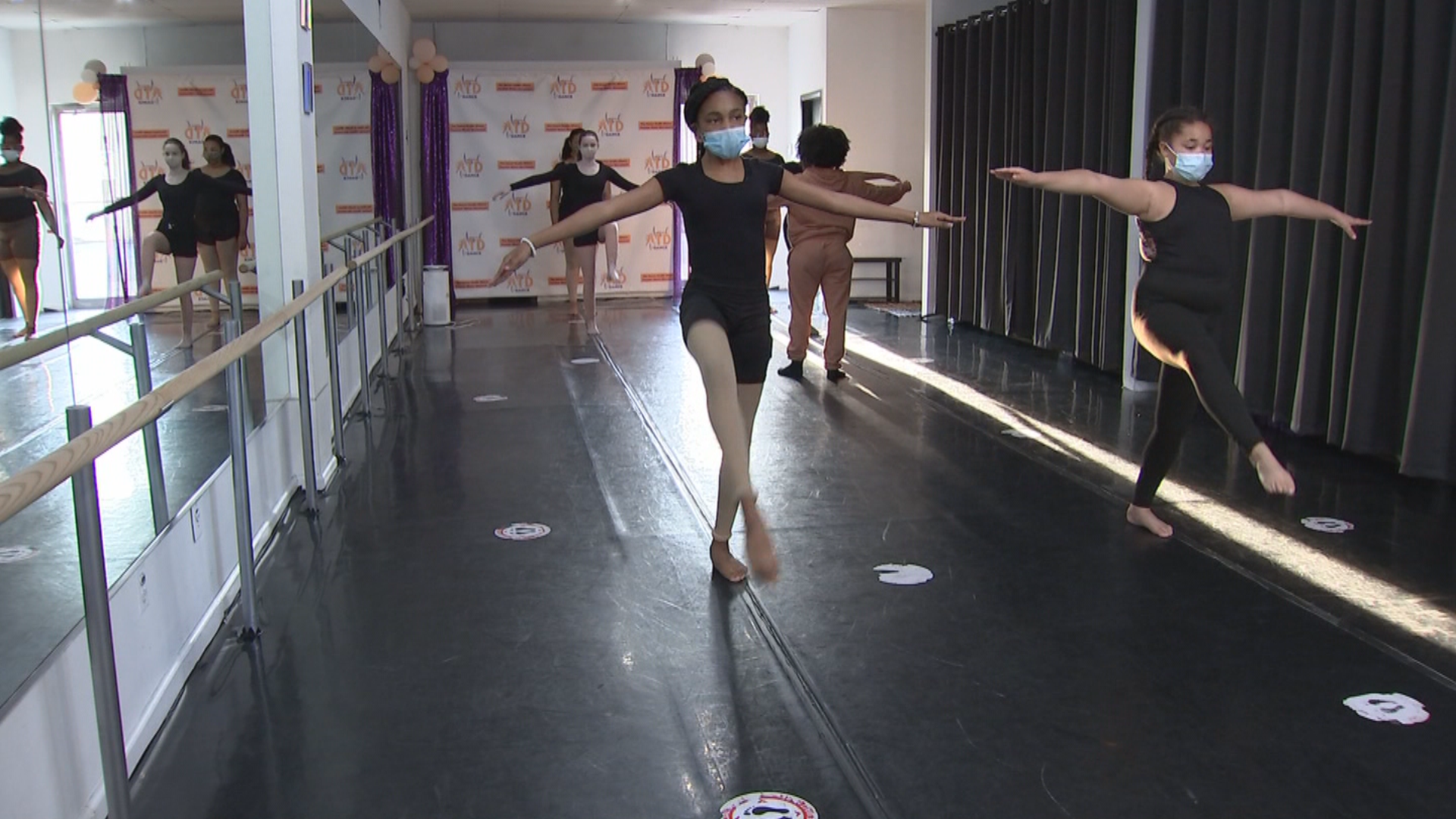 While COVID initially stalled her plans, she kept the faith, launching in July 2020.

"Now we are in our second season and have over 77 kids. That's amazing," Ampy said.

"It has changed everything about dancing for me," student A'lannah, of Willingboro, said.

12-year-old A'lannah says it's not just the poses and plies she's learning that are making a difference.

"I heard what she said and it really inspired me to just keep going," A'lannah said.

If you can't attend one of her classes, Ampy's message is simply, "never stop moving your feet" and "if you stumble -- make it part of your dance."

"It's not enough to just believe," Ampy said. "You have to believe but whatever you put your mind to you can achieve, and that's what we did here at Amped to Dance."

For more information on Amped to Dance, click here.