Police say Torres, a resident of Queens, surrendered in New York City after speaking with a hostage negotiator. Charges are pending.

"We were able to determine that he was in New York City with the child. One of our hostage negotiators were able to get him on the phone and negotiate his surrender to the New York City Police Department," Cheltenham Police Lt. Andy Snyder said. 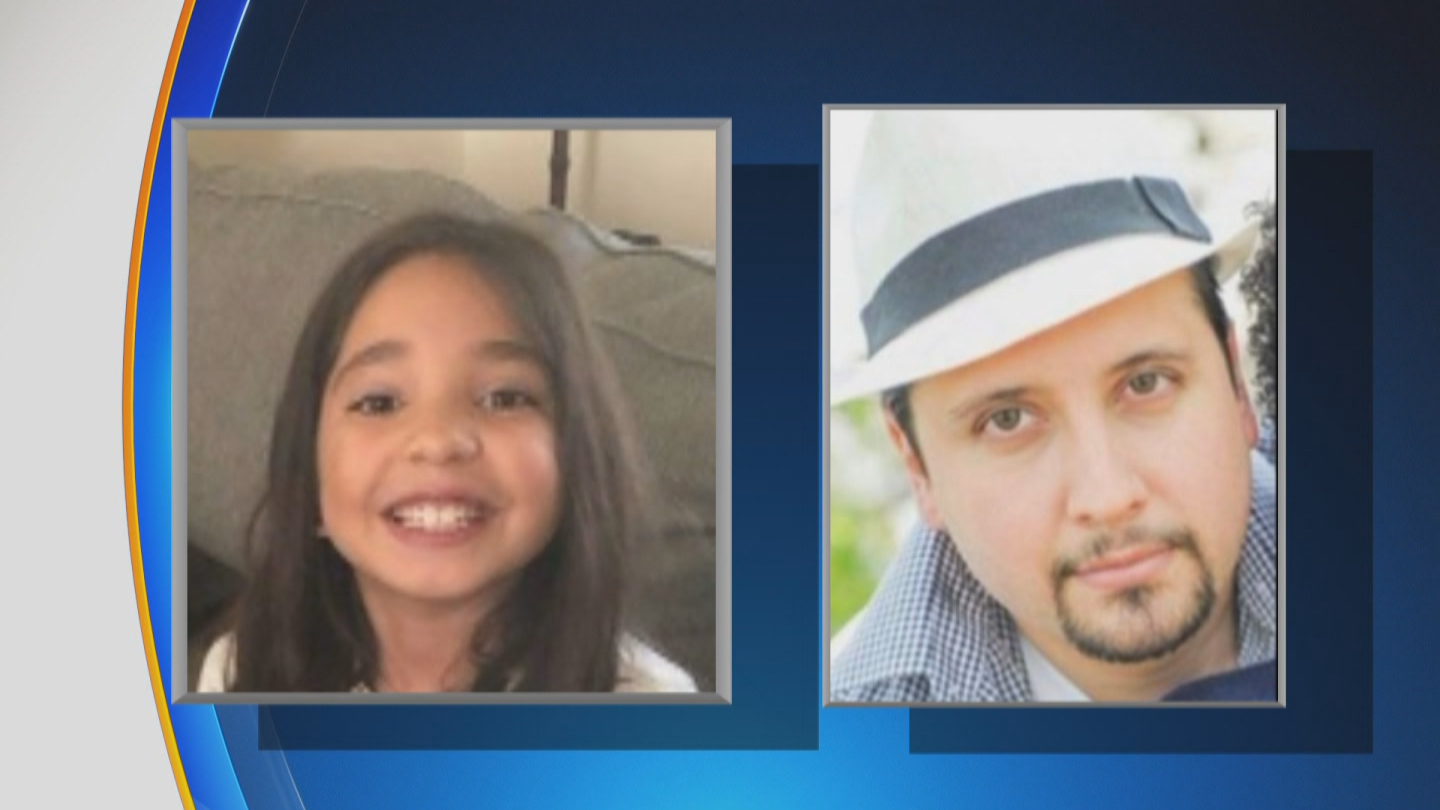 Giselle was recovered uninjured. She was taken to a New York City hospital for evaluation as her return home is coordinated.

Before being found, Giselle was last seen at 2:18 p.m. on Montgomery Avenue in Elkins Park. Police say Giselle was taken by Torres and two additional men who were armed and wearing body armor.

"Upon the arrival of officers, they discovered that a 7-year-old female had been abducted by three men that had fled in two separate vehicles," Snyder said.

It didn't take long for investigators to discover that Torres was heading north.

The other two men reported to have been part of the abduction have not been apprehended or identified at this time, but police say there is no remaining threat to the public.

CBS3's Alexandria Hoff and Howard Monroe contributed to this report.