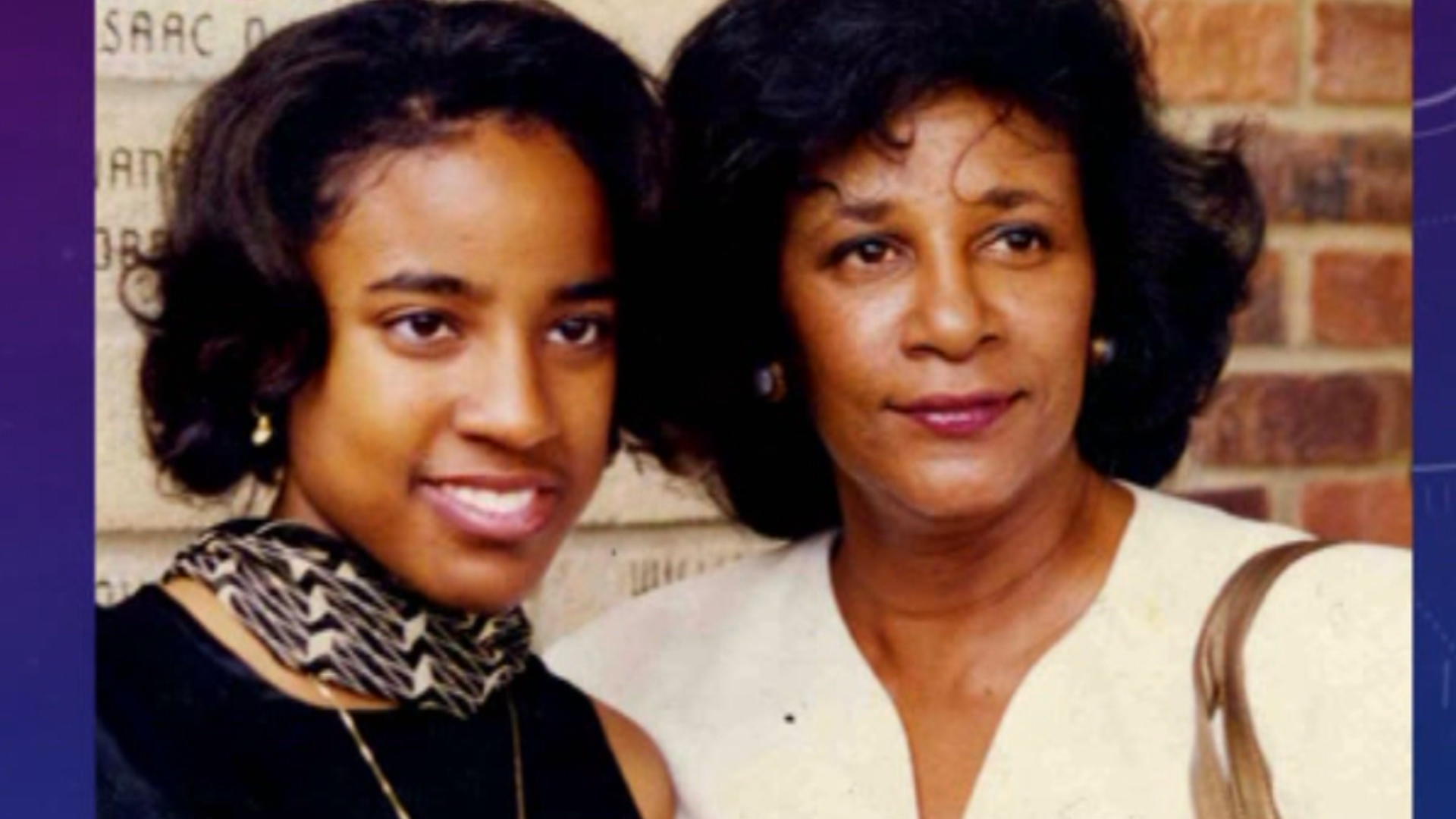 PHILADELPHIA -- New research revealed at the Alzheimer's Association International Conference finds that experiences of racism are associated with lower cognitive issues in midlife and older adults, especially among Black and Brown people.

"My mother was diagnosed with early-onset Alzheimer's," Kristin Henning said, "so that means she was sick starting in her 50s, very early."

Henning saw her mother Rita go through a years-long battle with Alzheimer's disease, a steady decline from a once brilliant professor to someone who could barely speak. She says they began to see glaring racial disparities on the backend of her journey with the disease after applying for state aid.

"The most outrageous hurdle we encountered really was in the amount of time that it took for us to find a Social Security screener who would accept the medical records and the clear diagnosis that my mother had Alzheimer's," Henning said. "The screeners essentially told us that we were malingering, lying so we could profit from state aid and it was absolutely appalling, absolutely offensive, extremely painful."

Henning is not alone in her story.

On Tuesday, researchers with the Alzheimer's Association International Conference in San Diego unveiled startling racial disparities in health equity and resources in Black and Brown communities, as it relates to Alzheimer's and dementia.

Also, according to the association, Blacks are about twice as likely to have Alzheimer's or other dementias.

"We know that there are communities like Black, African Americans, Hispanic, Latinos who are at greater risk for developing Alzheimer's or dementia," Dr. Carl Hall, Alzheimer's Association's chief diversity officer, said.

Doctors cite genetic factors, lifestyle, exercise and diet along with lack of a timely diagnosis as factors.

They found experiences of racism in Black and Brown communities were also linked to cognitive decline.

Natasha Brown is the co-anchor of CBS3@4. Prior to August 2018, the Emmy-Award winner was the weekend evening editions of Eyewitness News on CBS 3 and The CW Philly