PHILADELPHIA (CBS) -- Police say the driver who was killed in an early morning crash in North Philadelphia was traveling at a high rate of speed. The crash happened just after 2 a.m. Tuesday near Ridge and West Hunting Park Avenues.

Police say the man driving a 2021 Toyota Camry was traveling at a "high rate of speed" and struck a concrete barrier along the curb, struck two traffic light standards before striking a building.

Alcohol and a firearm were found in the vehicle.

The man was pronounced on the scene.

Police say he did not have any identification on him but is believed to be in his late 30s and the vehicle is registered to a business located in Warick, Rhode Island. 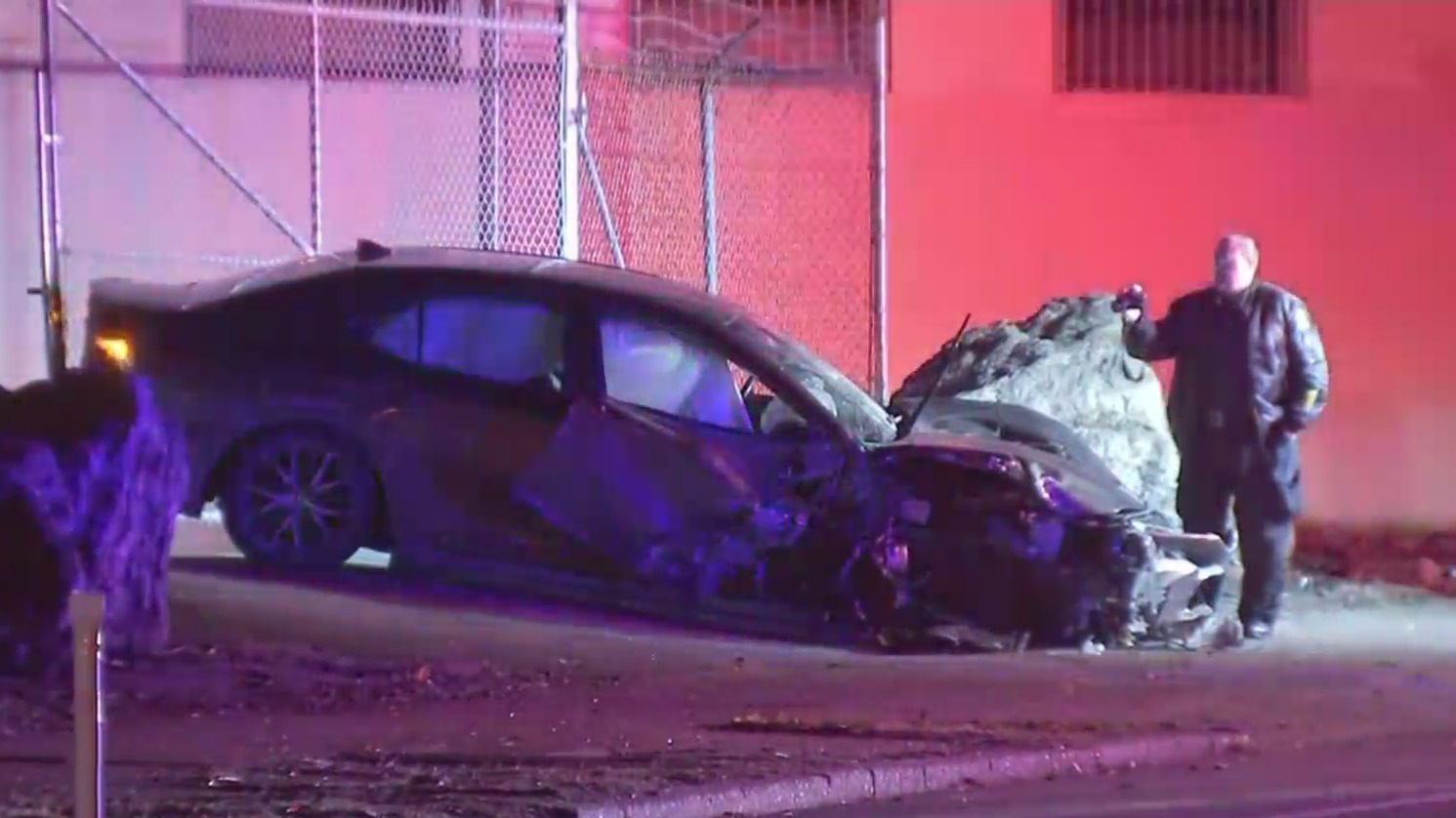 No surveillance video has been obtained at this time.