JENKINTOWN, Pa. (CBS) -- A longtime Montgomery County police chief stepped down Friday after a decades-long career. Jenkintown Police's Albert DiValentino is retiring after being with the borough for more than 30 years.

The chief's last day on payroll is Friday, but he took off for New Year's Eve, so he turned in his badge and his uniform Thursday.

DiValentino called it a bittersweet moment, telling CBS3's Matt Petrillo, "It goes by so fast." 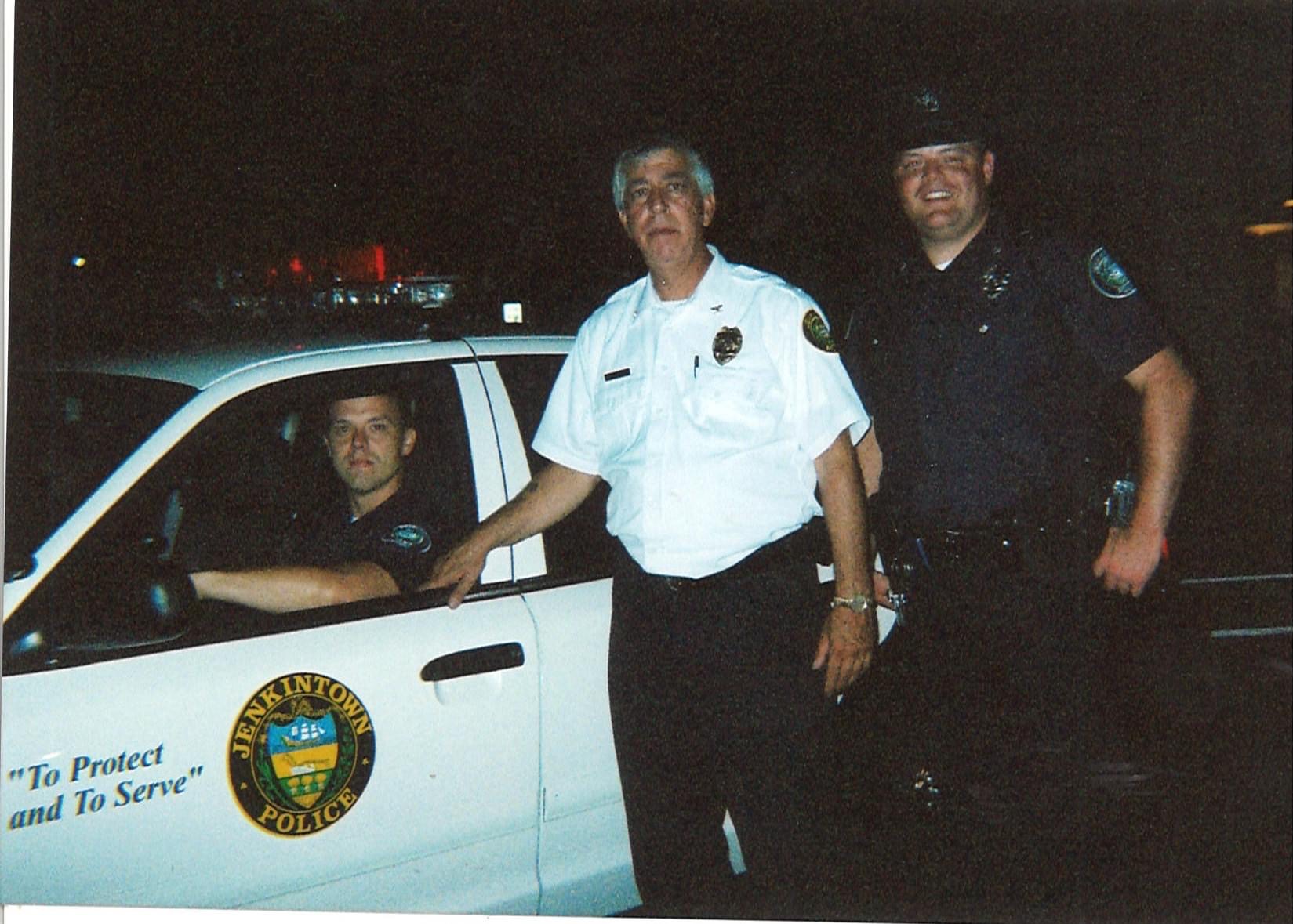 He leaves his department of 10 officers after working here since 1984.

"So I'm just gonna relax a while, unwind and I don't think it sunk in yet, Matt, to tell you the truth," he said.

A lot has changed since DiValentino was a young officer, working with carbon paper and pencil.

"It was a different type of policing back in the '70s and '80s and '90s. But now, police officers are held accountable for their actions," he said, adding, "It's absolutely for the better."

DiValentino was a sergeant before being promoted to chief in 2002. While a lot of people would want to leave a leadership role with pomp and circumstance, that's not the case with Jenkintown's longtime top cop. 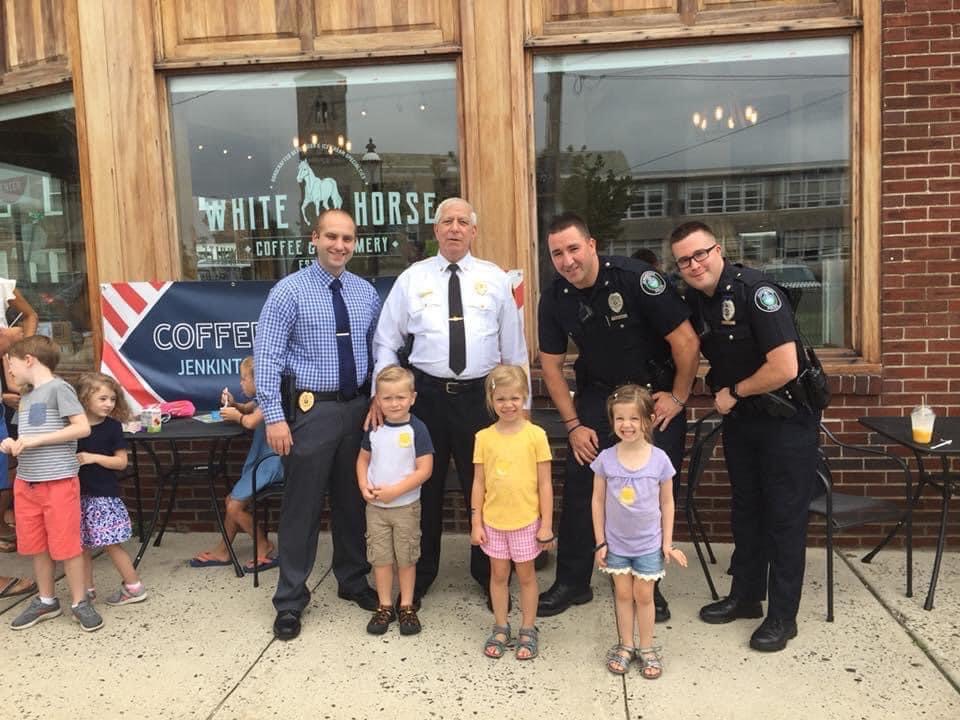 "I just wanted to leave quietly, let the new guy come in, just a very smooth transition," he said, adding, " It was kinda weird leaving and no way to get back in when I don't have a key fob!"

The 70-year-old now has this advice to the borough's next chief: "Have an open-door policy."

An acting chief has been named as the borough searches for a permanent replacement.