PHILADELPHIA (CBS) -- A building owner accused of setting a fire that led to the death of a Philadelphia firefighter has been extradited back to Philadelphia, Eyewitness News learned Wednesday. Al-Alshraf Khalil was charged with arson in connection with the June 18 fire that killed Philadelphia Fire Lt. Sean Williamson in the city's Fairhill neighborhood.

Khalil was arrested last Wednesday at JFK International Airport in New York after he allegedly tried to flee the country for Jordan and was denied entry. 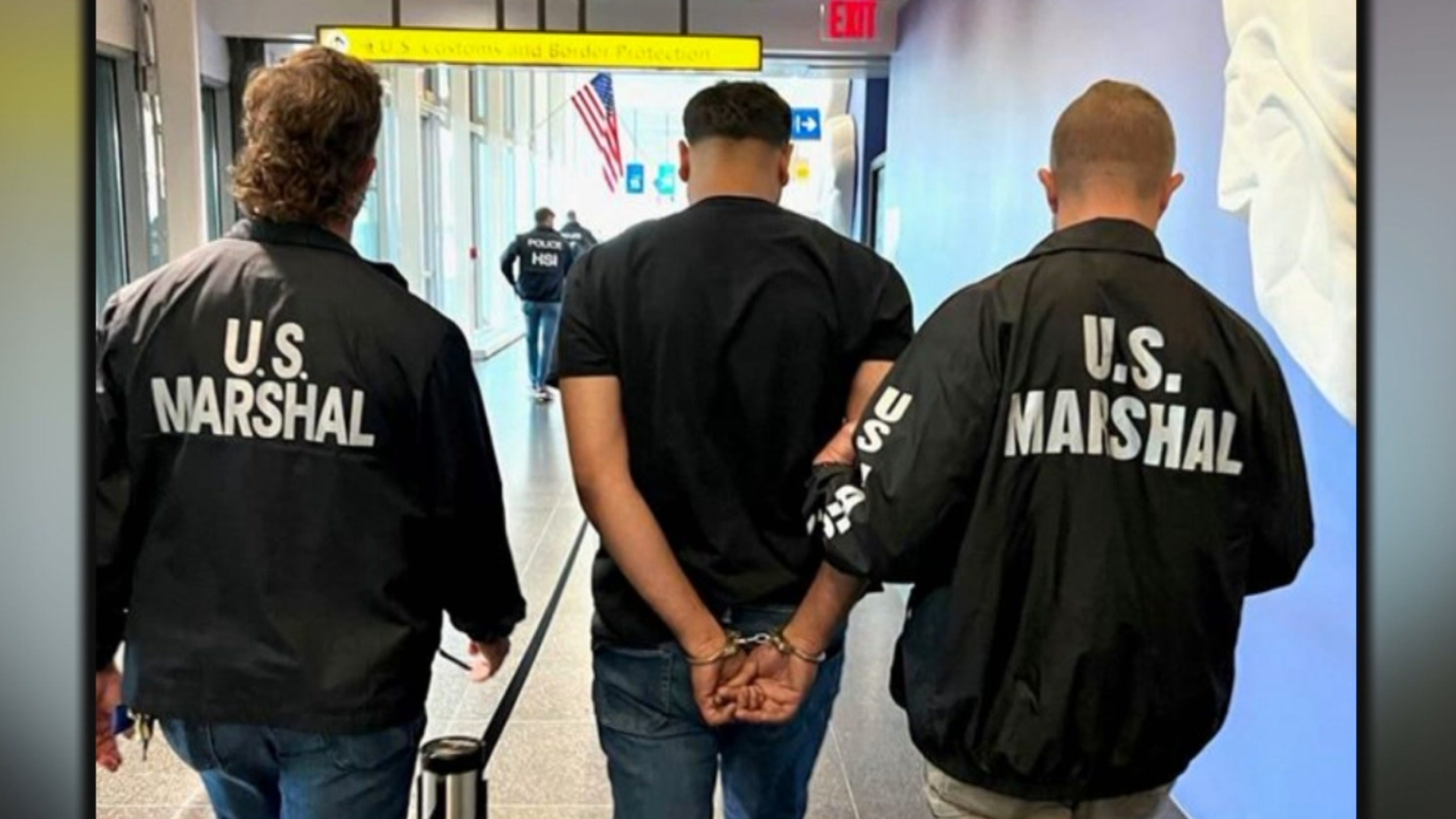 Khalil is charged with arson and lying to federal investigators concerning his whereabouts at the time of the fire.

Court documents allege Khalil told federal agents he wasn't in the area of 3rd Street and Indiana Avenue despite surveillance video and other evidence placing him there. It's alleged Khalil and a second unidentified suspect entered the pizza parlor that Khalil owned on the 300 block of West Indiana Street and set the place on fire.

Khalil was arrested and placed in handcuffs bearing Williamson's initials and his badge number. 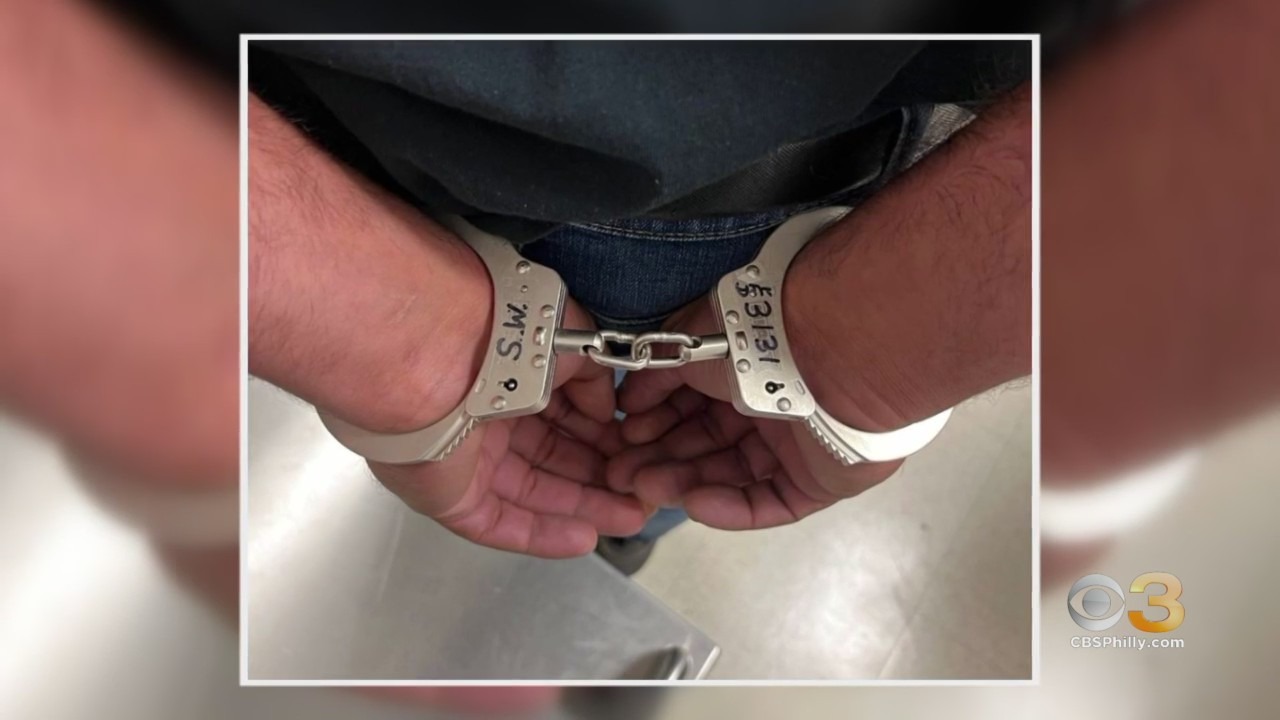 Khalil is being held at the Federal Detention Center in Center City and will be in federal court Thursday afternoon.