PHILADELPHIA (CBS) — Two billion people around the globe eat bugs regularly, according to a study by the United Nations. In many cases, they're regarded as a delicacy. Here in the United States, however, Americans often want bugs as far away from their plates as possible.

But should that change?

North Americans must consume 87 percent less red meat, according to a study published by the Lancet Medical Journal, which cited reasons such as heart health and helping the planet.

While meat consumption does weigh heavily on the environment, people still need access to nutrient rich food sources, and cheap ones at that. Enter: bugs.

"Insects could be a pathway to eating healthier and helping the environment," said Althea Zanecosky, a registered dietitian.

Zanecosky adds that insects are a great source of protein, despite falling outside of western cultural norms.

"We've had a lot of proteins introduced into the American culture that were not something that our parents or grandparents would have eaten," said Zanecosky.

Think the raw fish in sushi or soy products.

But are we ready for bugs?

Experts Say These Diets Are The Most Successful For Losing Weight

"If we package insects in a way that people could accept as a source of protein, I think that it could be a food that we are seeing more of," said Zanecosky.

Eyewitness News asked five people if they would ever consider eating bugs, only one said yes and only under the condition that they tasted good.

When those same five people were offered up a taste of cheddar chips made with protein-rich cricket powder only one declined.

"There's insects in this?" asked Joseph Boehm while crunching on a chip. "It doesn't taste like an insect."

"Well there you go. It tastes like cheddar," said Danielle Garrett. 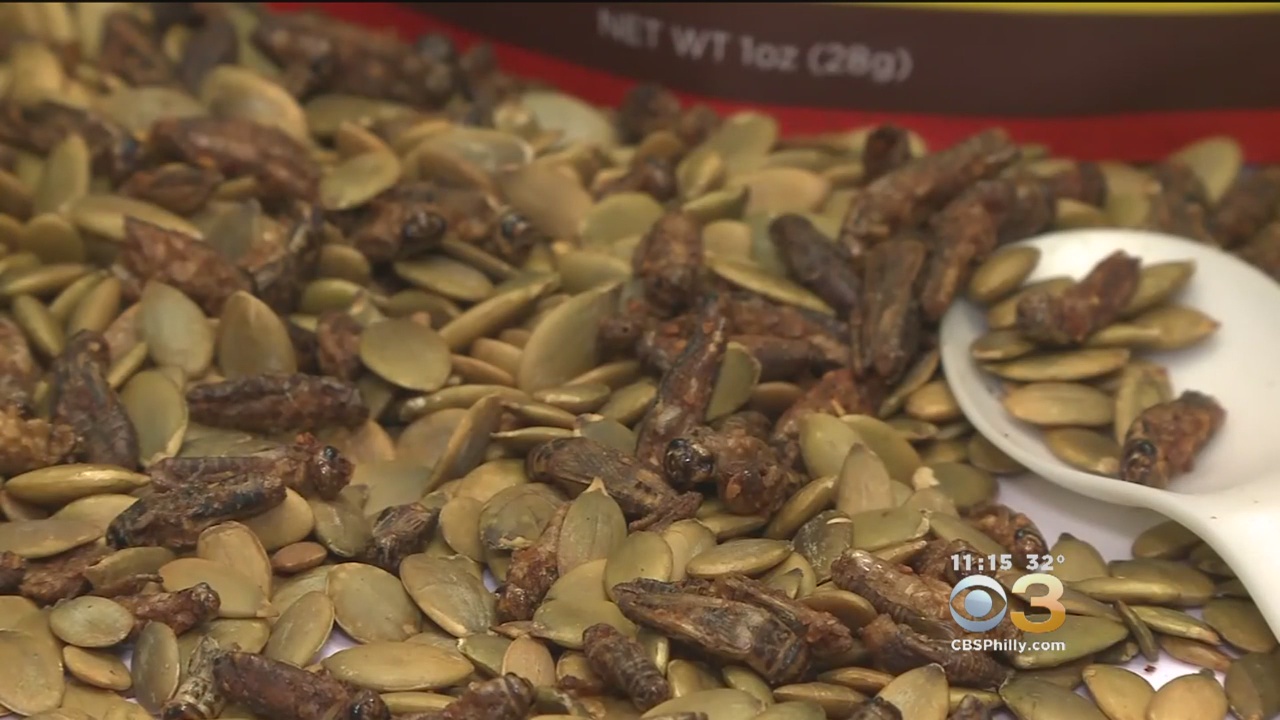 So perhaps there is a future for bug consumption in America, but Zanecosky assures that there are plenty of other ways that we can help the planet and our health.

"As a dietitian, smaller portions is a great way to start, too," said Zanecosky. "I think if all of us put one pork chop instead of two that might help."

If you think insects still sound to gross to gobble down at all, then you may want to raid your pantry.

According to the FDA's defect handbook, small amounts of insects are allowed in many popular foods.

For example, 136 insect fragments are permitted per each 16-ounce jar of peanut butter.