WASHINGTON (CBS) -- On Thursday, the House is scheduled to vote on two bills that would protect abortion rights nationwide. Congress heard from opponents and supporters of abortion, who discussed the repercussions of overturning Roe v. Wade, on Wednesday. 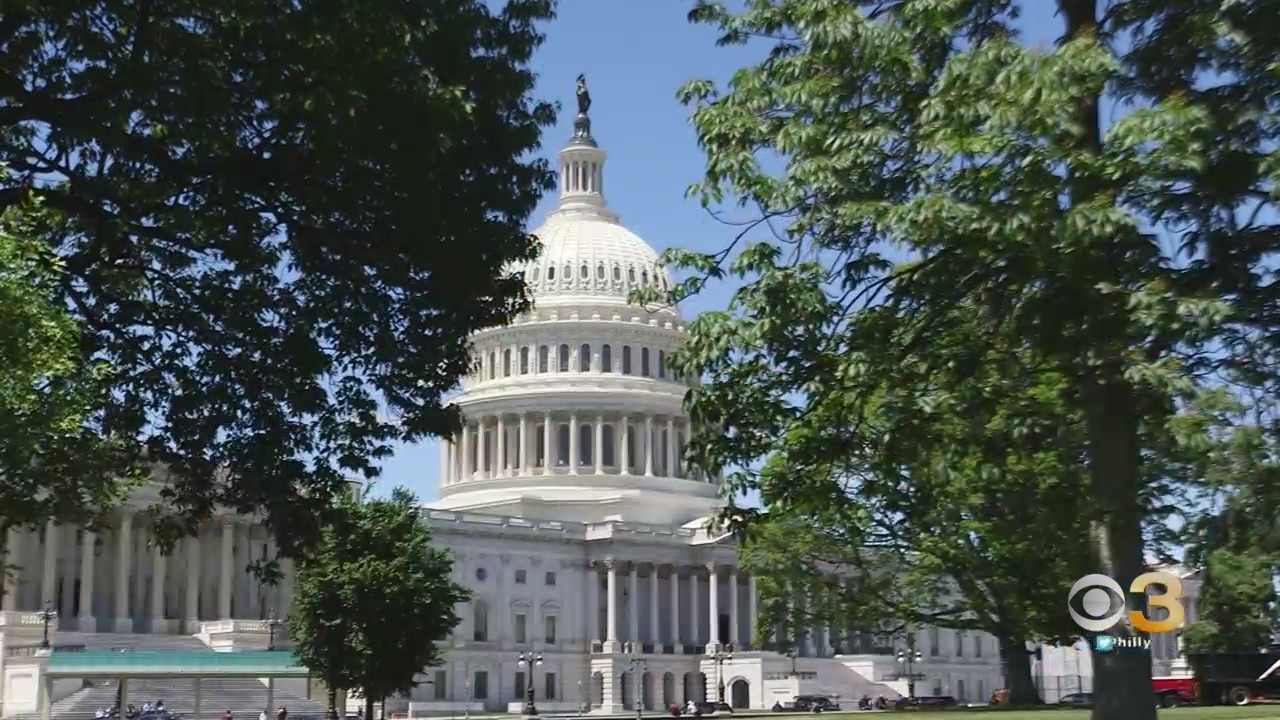 Opponents of abortion rights argued that abortion should be left up to the states.

Abortion rights advocates say the ruling has led to chaos.