PHILADELPHIA (CBS) -- A first responder in the Philadelphia area is recounting the key role he played at Ground Zero. Philadelphia Fire Department First Deputy Commissioner Craig Murphy was a part of the PA Task Force One. 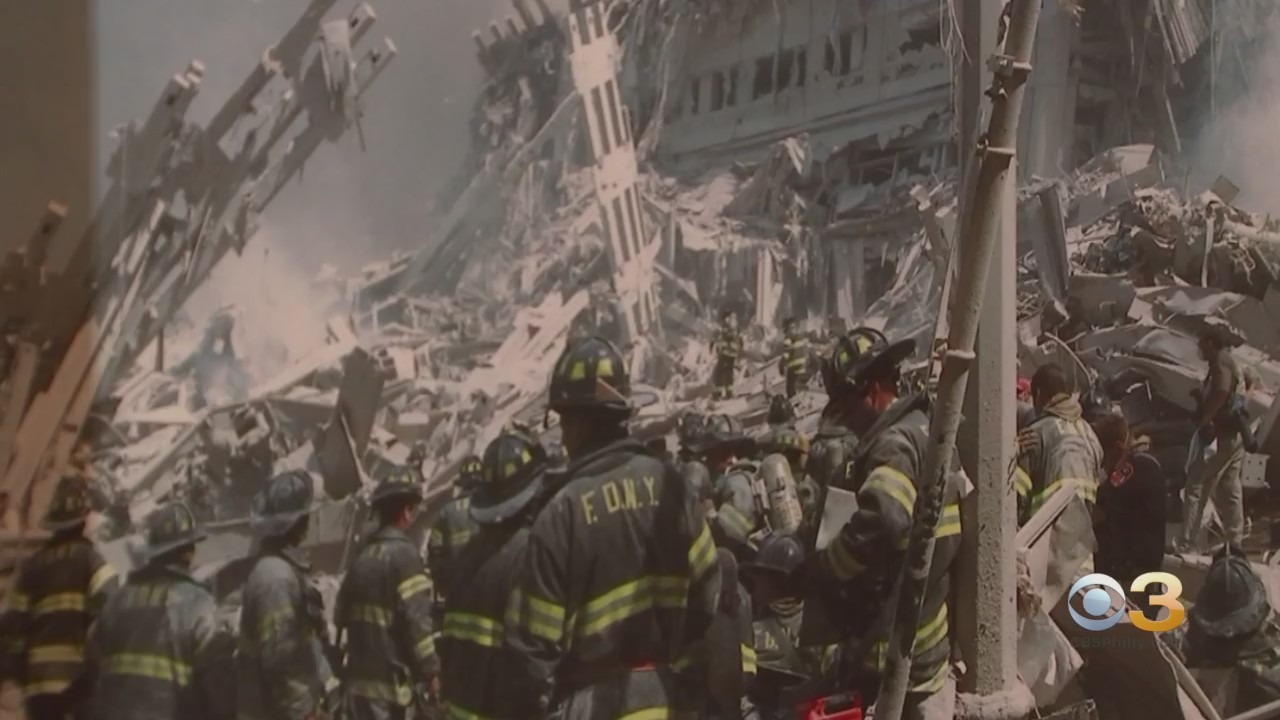 The search and rescue team quickly made its way from Philadelphia to Ground Zero to help.

Murphy said the devastation was so widespread, they had no idea where to begin.

"We were just searching for people and hoping someone makes noise or a sound," Murphy said. "When a house collapses in Philadelphia, you search left-to-right and front-to-back, Well, no one knew where front was and no one knew where back was."

Murphy spoke with Eyewitness News inside the Fireman's Hall Museum.

The memorial is a constant reminder of that day.