CHESTER, Pa. (CBS) - A 6-year-old girl was hit multiple times by stray bullets in Chester while inside a car with her mother. Police say the shooting happened just before 9 p.m. Thursday at 9th and Tilghman Streets in the parking lot of the Chester Shop and Save.

Bullet holes and chalk marks are the only indications of what happened.

"This is kind of sad for us. Sad for the community," resident Charletta Gilbert said. 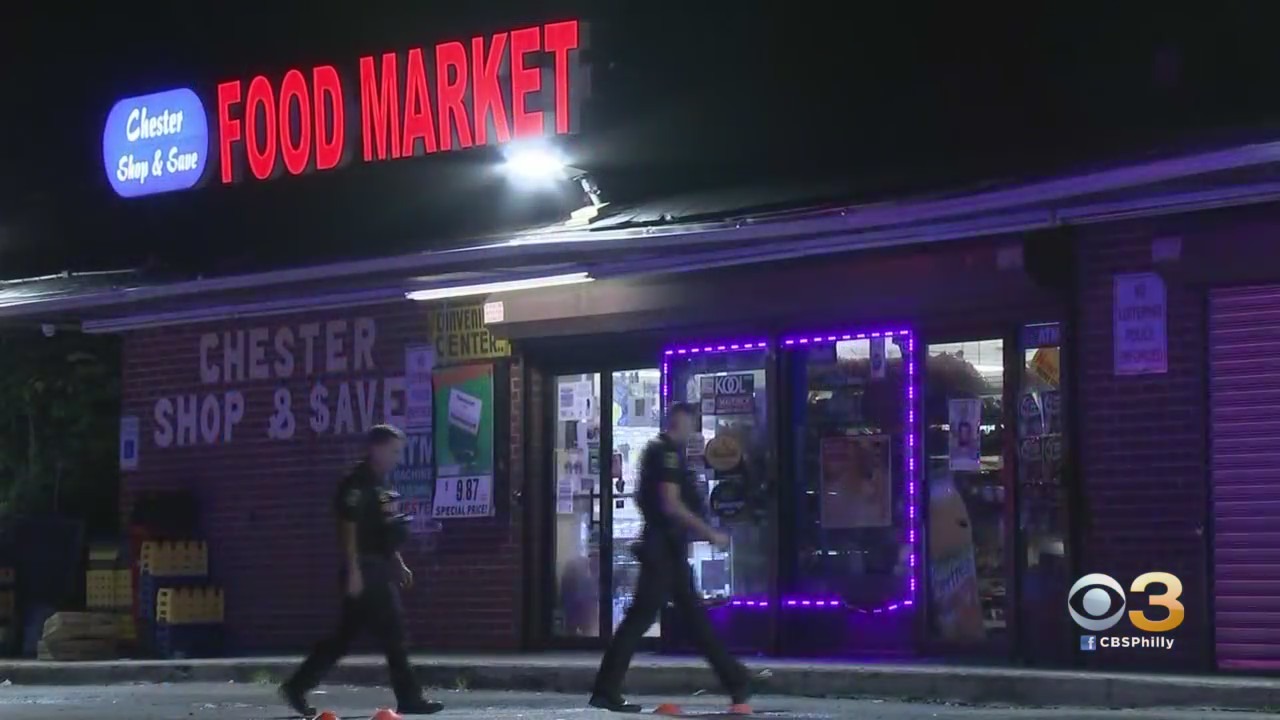 Investigators say a mother and her 6-year-old daughter were in their car nearby when the gunfire rang out. That little girl was hit three times, including once in the chest.

Her mother drove her to Crozer Chester Medical Center for help.

She was then transferred to Children's Hospital of Philadelphia and after intense treatment is in good condition.

"I can't even imagine being in a car and having this happen. It's very sad," resident Shawonna Ward-Chamberlin said.

It's an alarming scenario for parents who often find themselves in the area.

Charletta Gilbert's child catches the bus just steps away from that parking lot every day.

"It hurts because I'm a mother. So it hurts," she said.

"Whoever did it needs to be behind jail. Behind bars," Ward-Chamberlin said.

No arrests have been made. Anyone with information should call the Chester Police Department.