PHILADELPHIA (CBS) -- Police say a 55-year-old man was killed after being trapped under a collapsed crane in University City Tuesday night. It happened on the 3100 block of Convention Avenue after 9:10 p.m. 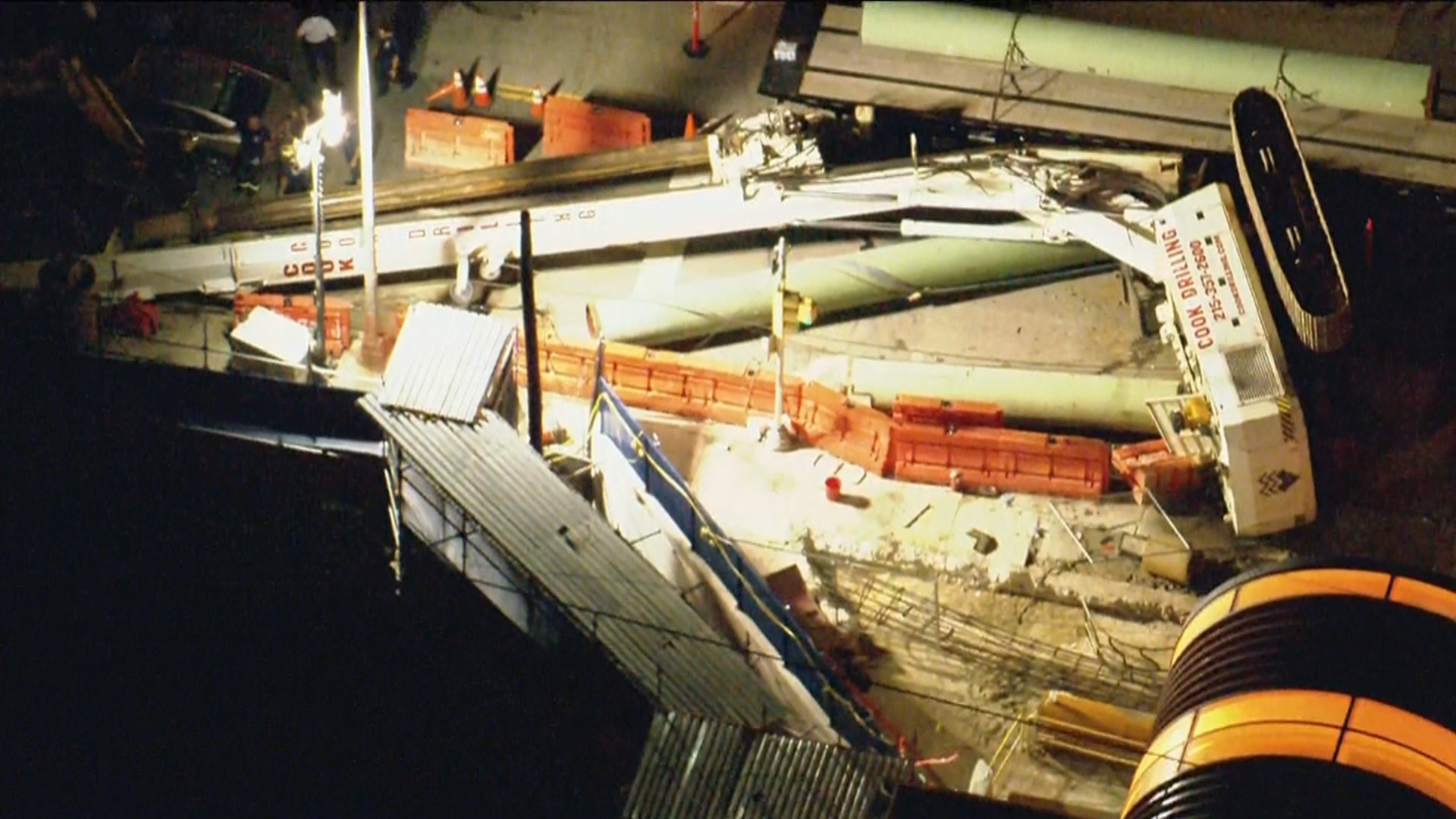 Police say the worker was trapped under the crane for an unknown amount of time.

He was eventually freed and transported to a local hospital where he was pronounced dead.

Officials say the driver of the crane was also injured. His condition is unknown.

"Moving heavy equipment from off of a tractor-trailer and putting it into the work site. So that's when the crane turned over and that's when we were called out," Philadelphia Fire Deputy Chief Chuck Walker said.

A fuel leak from the crane is being taken care of. L&I is checking out the area around the crane.