The Florida Gators won't have their head coach Will Muschamp back next year.

After a struggling season, the coach is out after the final two games of the regular season vs. Eastern Kentucky and Florida State.

With the news comes speculation as to who may be up for the job next season.

Here are 5 possible replacements to become head coach of the Florida Gators: 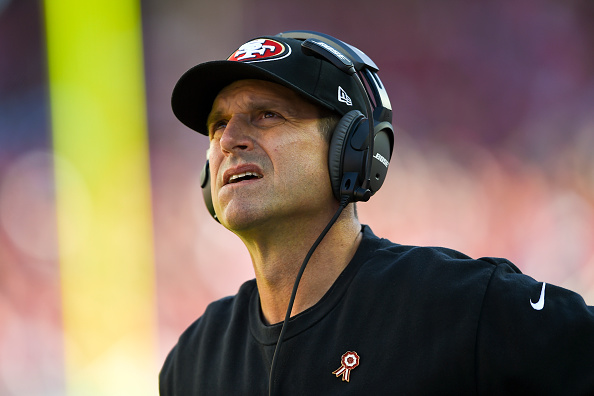 With rumors that Harbaugh has lost his locker room, the head coach may be looking for a new gig soon. It's not like he hasn't coached a college program before after coming to the 49ers from Stanford University. 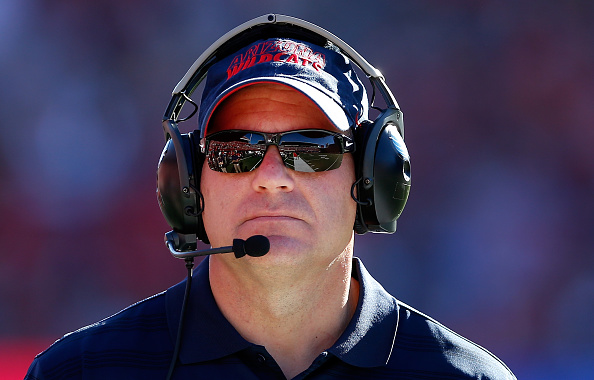 As the former head coach for West Virginia University and the University of Michigan, Rodriguez has a long list of experience. According to college football insider Pat Forde, Rodriguez is a real contender for the job. 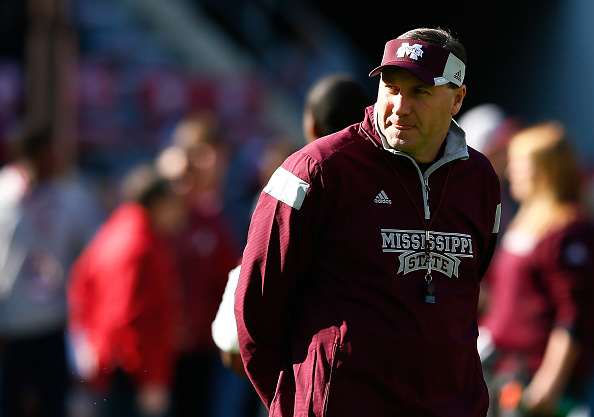 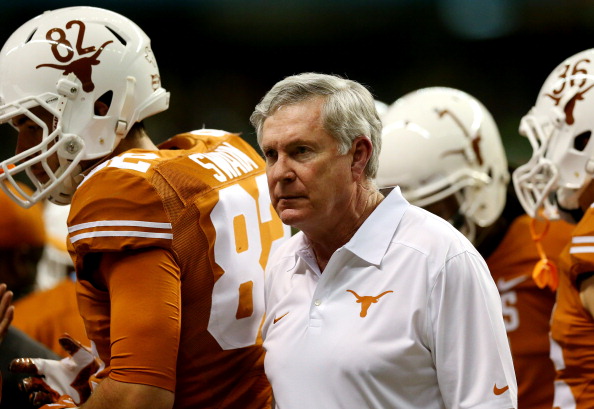 Head coach Mack Brown of the Texas Longhorns at the Alamodome on December 30, 2013 in San Antonio, Texas.(Photo by Ronald Martinez/Getty Images)

Brown went 158-48 and won a national title as head coach of the Texas Longhorns. Most recently, SMU tried to lure him back to the sidelines with $4 million a year. 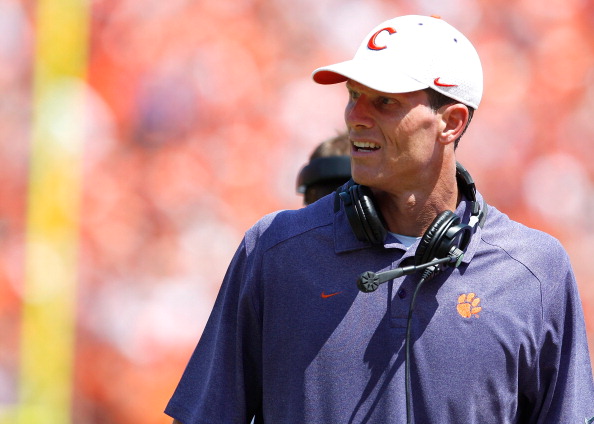 Venables has led the Clemson Tigers to become a defensive powerhouse and with the talent the Florida Gators have, he could turn the program around.