Officials have identified the four family members killed in a suspected murder-suicide. 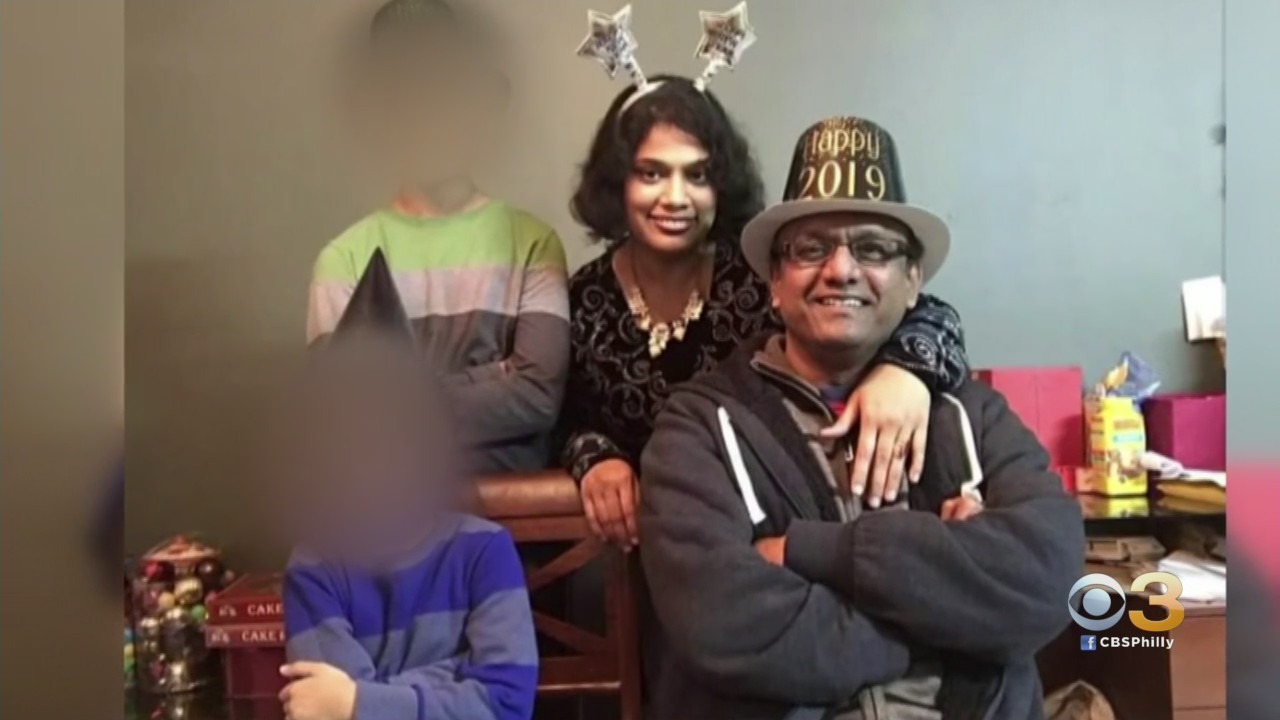 "We just saw all the activity because we live here and everybody was parked out here," a neighbor said.

"We used to see the boys playing sometimes over here in the playground," neighbor James Bowers said.

Police say all four victims had gunshot wounds and were found Sunday afternoon in the basement of their home on Mountain View Drive in West Whiteland Township. An out-of-state relative asked police to do a welfare check. It's not clear who is responsible.

"It was a little surprising that nobody heard anything," Bowers said.

The Chester County coroner said a "terrible tragedy has annihilated a family."

"It was tragic to hear and it hit everyone pretty hard yesterday," a neighbor said.

"They are hurting right now and that's what is most important, is that the relatives are taken care of," a neighbor said.

At this hour, an investigation continues into the exact cause of death for this family of four.