PHILADELPHIA (CBS) -- Police say a 35-year-old man was shot and killed near Temple University's campus Friday afternoon. Chopper 3 was over the intersection of Broad Street and Cecil B. Moore just after 2 p.m. in North Philadelphia. 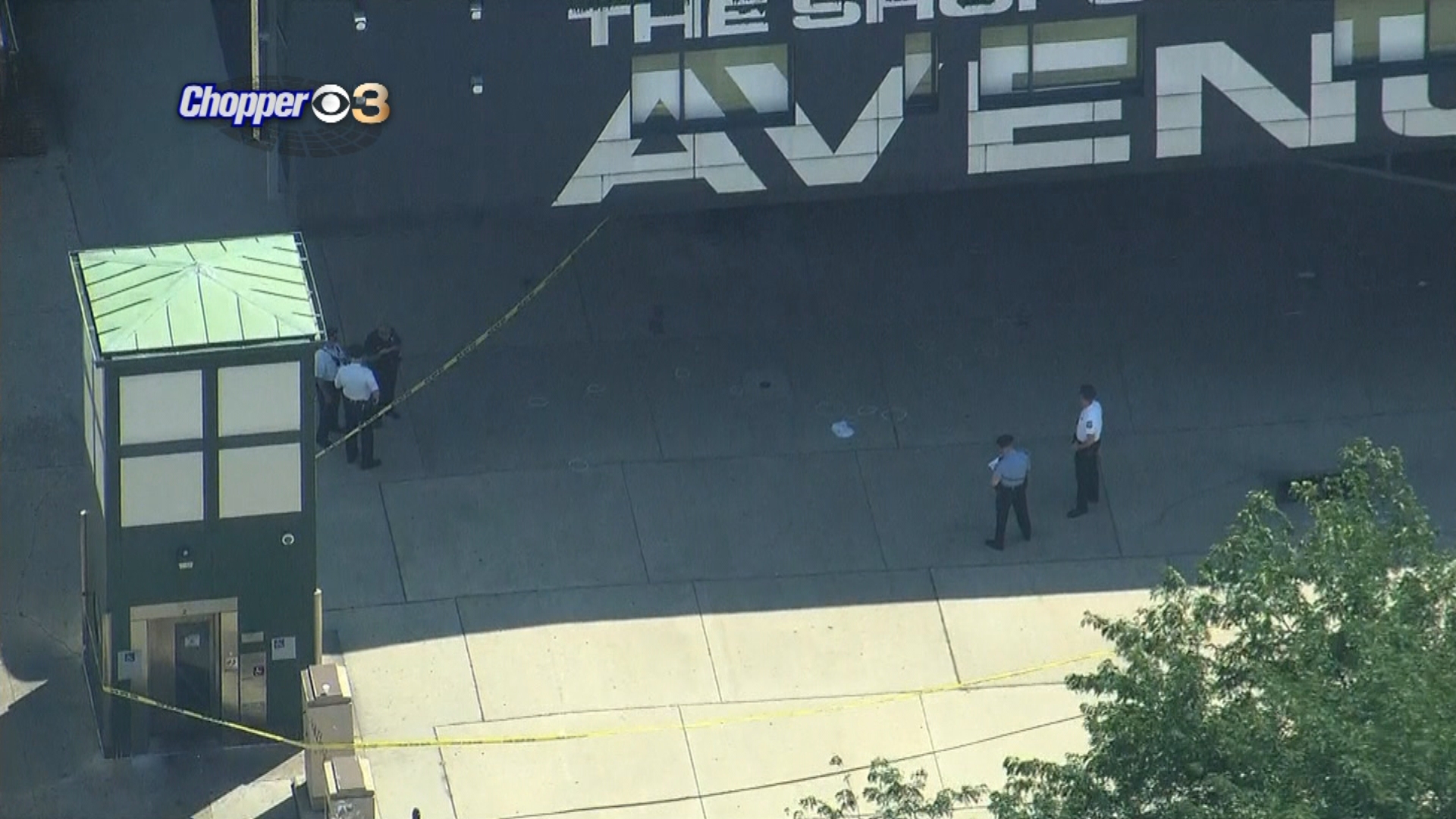 According to police, a 35-year-old man was found with multiple gunshot wounds.

He was rushed to Temple University Hospital, where he died.

No weapons were recovered.